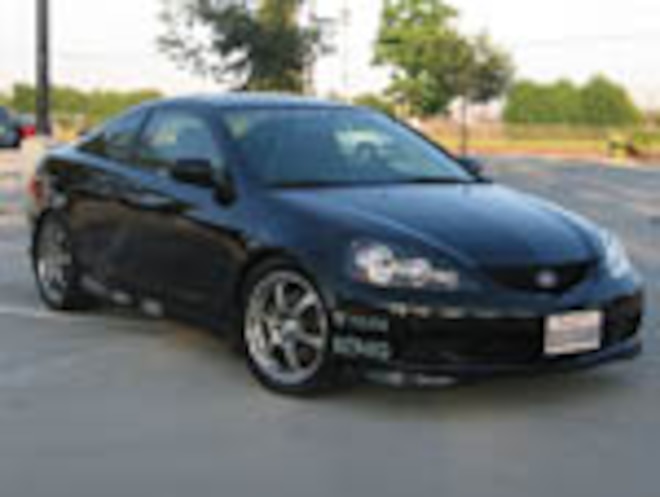 Taking a Step Back
In our last installment of Project Integra, the B18C engine was pumping nearly 180 hp in 50-state legal trim but the engine had a ferocious thirst for oil. Our engine was consuming nearly one quart every 150 miles. We had a feeling the piston rings were on their way out so we made the decision that
Staff Report – Sep 13, 2006
SuperStreetOnline
SuperStreetOnline Magazine
how to

Old Dog, New Tricks
Read all about the Acura Integra Type-R RaceCar, brought to you by the experts at Honda Tuning Magazine.
Dru Barrios – Oct 1, 2005
SuperStreetOnline
SuperStreetOnline Magazine
how to

Build Your Own Type R Suspension
When we first started researching this story to see if it was possible to swap out a GS-R suspension with a Type R's, we were thinking that the parts bolt right
Matthew Pearson – Mar 1, 2000
SuperStreetOnline how to
Integra Project, Part 3
You’ve probably noticed a trend lately on the pages of Super Street: It seems we can’t go more than a few weeks without lowering a vehicle. It’s an addiction, really. We
Karl Brauer – Nov 1, 1999