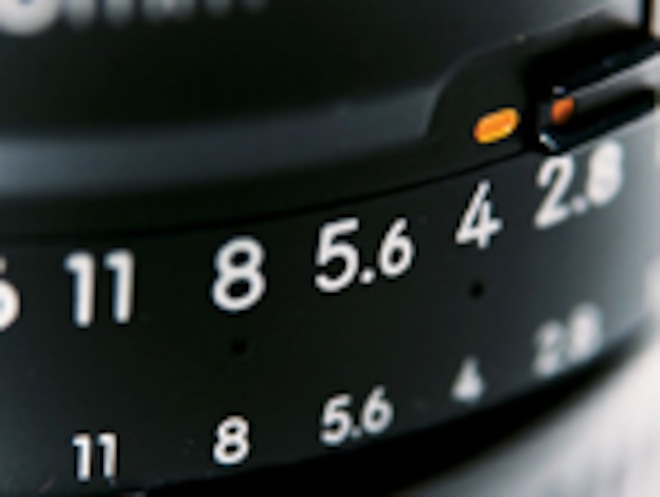 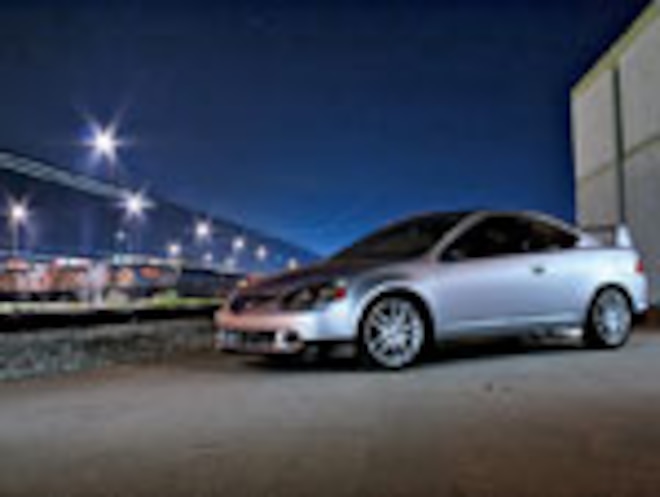 The Point Of Point Brake
Check out this editorial from Jay Chen about brake upgrades and results for the Acura RSX Type-S
Jay Chen – Jan 2, 2008
SuperStreetOnline
SuperStreetOnline Magazine
features

Acura RSX Type S - Nisei Style RSX-S
Check out this JDM inspired and supercharged 2002 Acura RSX Type-S.
Jasper Chan – May 15, 2006
SuperStreetOnline features
2005 Acura RSX Review & Other News - Spin Out
Just Driven:2005 Acura RSX - SIf Acura had asked us how it should update the RSX, we'd have told them to send us the 220-hp Type R and change the name back to Integra. But Acura apparently had ideas of its own and is releasing a significantly tweaked and more powerful RSX for 2005.
Dec 1, 2004

Import Tuner features
Overview - Initial Timing
We're already into our fifth issue of the year, practically halfway through 2002 in no time at all. In fact, at the time of writing this we've only been to one show-the only one to take place so far-and the drag racing season hasn't even gotten underway. This publishing gig is a mad and frantic one.
May 1, 2002

SEMA Trade Show - Initial Timing
The annual Specialty Equipment Manufacturers Association Trade Show in Las Vegas, Nevada. More than 15 miles of aisles crammed with everything and anything from bumper stickers to full-blown funny cars straight from the NHRA. Our yearly outing to the gigantic industry gathering in the "City of Sin"
Feb 1, 2002
THE END. CHECK BACK LATER FOR MORE CONTENT.