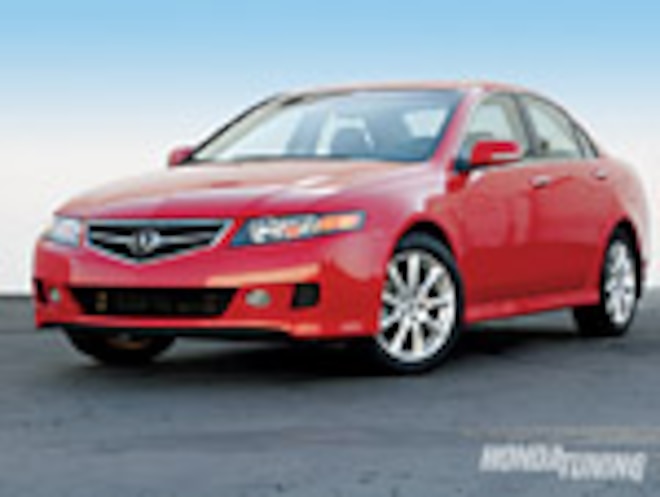 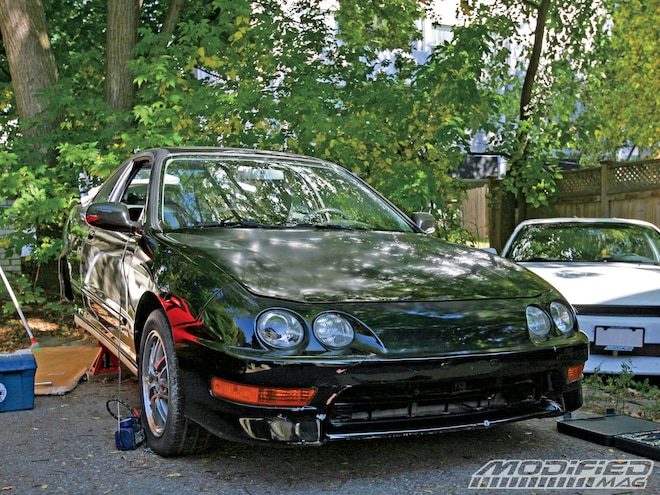 1991 Acura NSX - Wrenchin'
See what upgrades this 1991 Acura NSX gets during this stage in the build. Wheels and suspension arn't the only things that get modified.
Aaron Bonk – Dec 1, 2008
Honda Tuning
Honda Tuning Magazine
how to 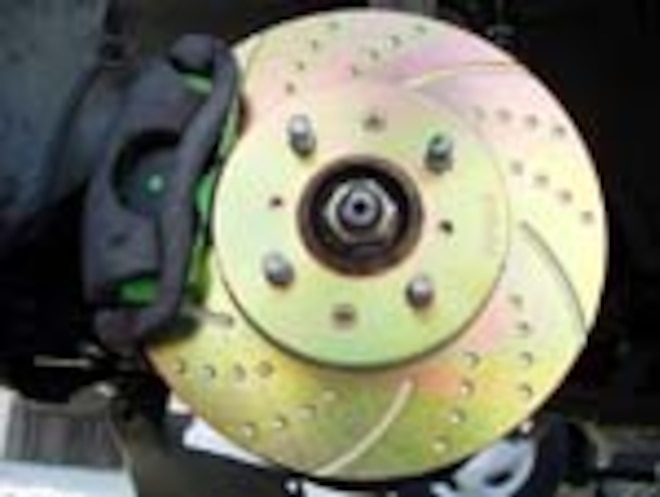 SuperStreetOnline how to
Project 200 Integra: Skunk2 And AEM Come To The Rescue
For those of you who've been following Project Integra, we left off making 196.6 hp to the front wheels. And we're still trying to squeak out the last 3.4 hp to attain our goal. Besides producing horsepower, we want a car that performs well on the streets and
Robert Choo – Feb 26, 2004 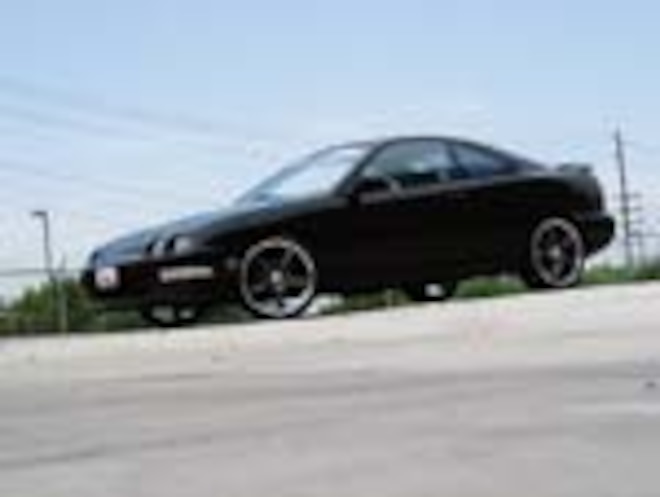 Go Big
AEM says no worries, as it offers a big rotor brake kit that utilizes the OE calipers, keeping the price tag down. Serenity Sound Performance hooks up our project RSX-S with a set and helps stop the madness.
Feb 1, 2003
SuperStreetOnline
SuperStreetOnline Magazine
how to

RSX Brake Install
You're going downhill fast. The curve ahead is a difficult, sharp right hander. You've run through this mountain road a hundred times, and now, with your more powerful engine, you're making record time. You approach the turn, quicker than you ever have and see
Keith Buglewicz – Jan 1, 2002
SuperStreetOnline
SuperStreetOnline Magazine
how to

Integra Project, Part 6
It's finally here. After getting our Integra down to a proper stance using Eibach springs and Tokico shocks, we decided on a tire and wheel package that would suit the car
Matthew Pearson – Mar 1, 1999
THE END. CHECK BACK LATER FOR MORE CONTENT.