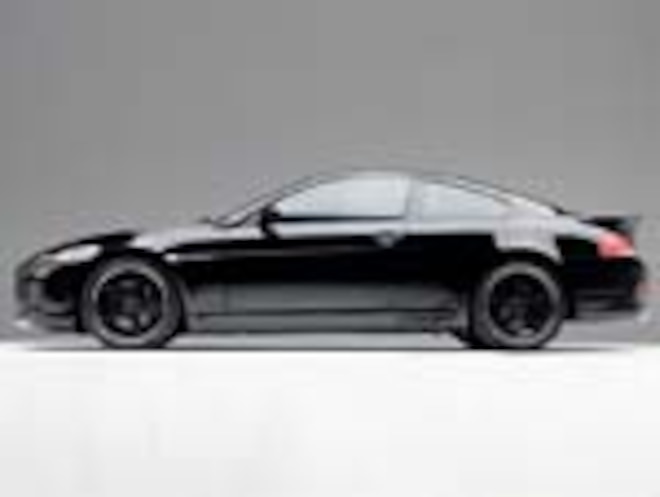 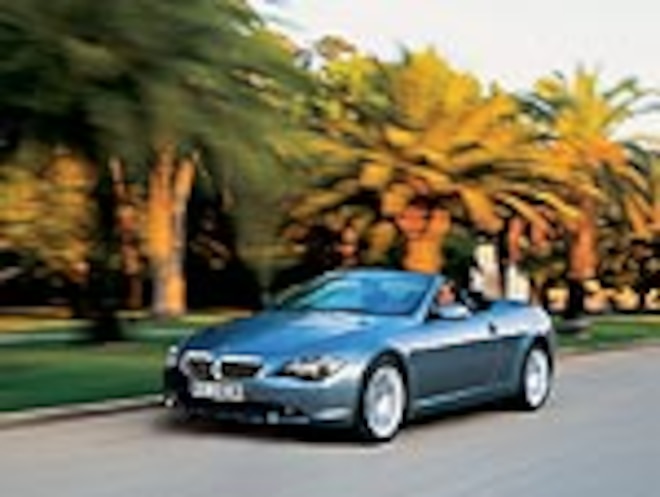 First Look: 2004 BMW 645Ci
Very few things seem to polarize opinion as much as a change in design, be it in clothing, architecture or automobiles. A departure from the current standard, while considered daring by some, is viewed as sacrilege by most. Yet over time, the new, seemingly ou
Sherri Collins – Mar 2, 2004
European Car
European Car Magazine
features

2002 European Car Review - World News
Volkswagen TouaregThe Name Is Going To Take The Most ExplainingTouareg or Tuareg: A nomadic group of diverse peoples living in parts of the Sahara that cover Algeria, Tunisia, Libya, Mali, Niger and Burkina Faso, who share a common dialect-Tamahak, Tamajak or Tamashek-of the Berber language and a co
Tim McKinney – Aug 16, 2002
THE END. CHECK BACK LATER FOR MORE CONTENT.