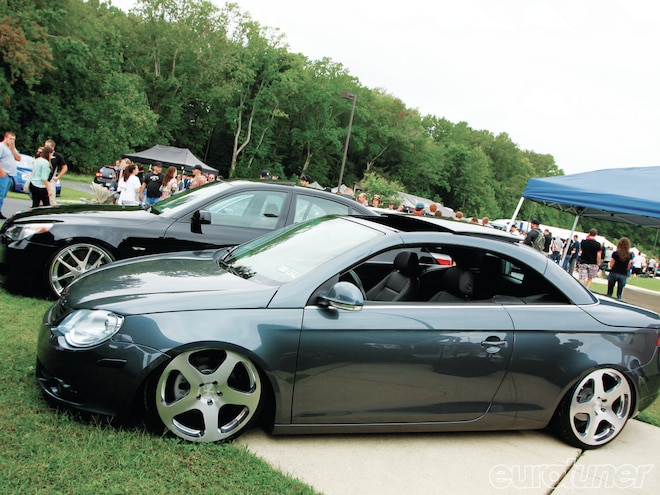 European Car event coverage
MFest 5 - The Ultimatum - Web Exclusive
If what happened in Vegas this past weekend of April 22nd to the 24th actually stayed in Vegas, then keeping it secret would be a shame.
Les Bidrawn – Apr 25, 2011 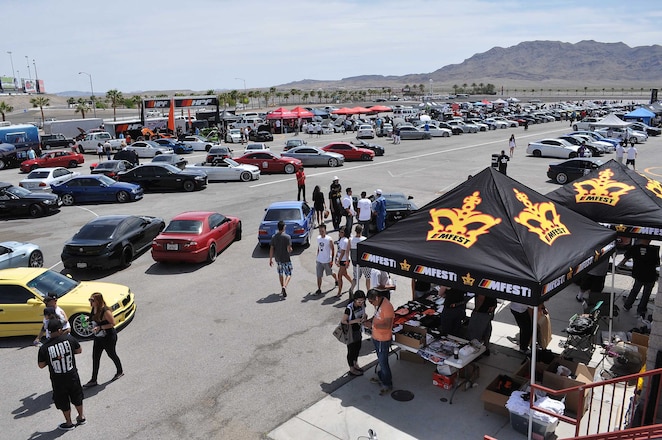 BMW Rally to Pebble Beach - Part 3
Day Three found us up bright and early in an attempt to beat the traffic that would inevitably clog the Valley as the first of the three major concourse events got underway simultaneously: Concorso Italiano and The Quail.
Karl Funke – Aug 16, 2010
European Car
European Car Magazine
event coverage 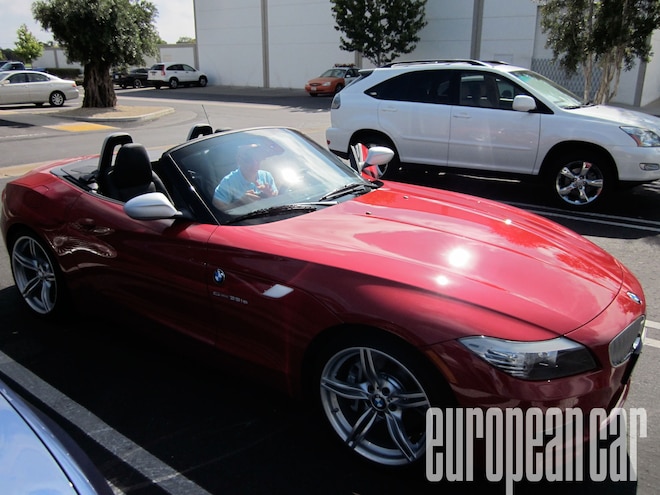 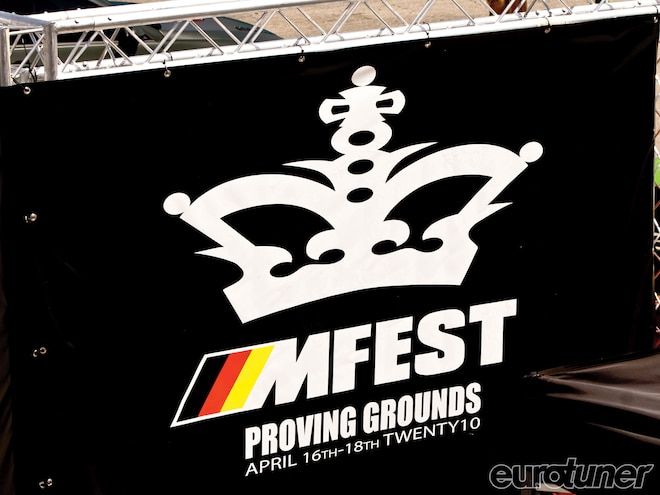 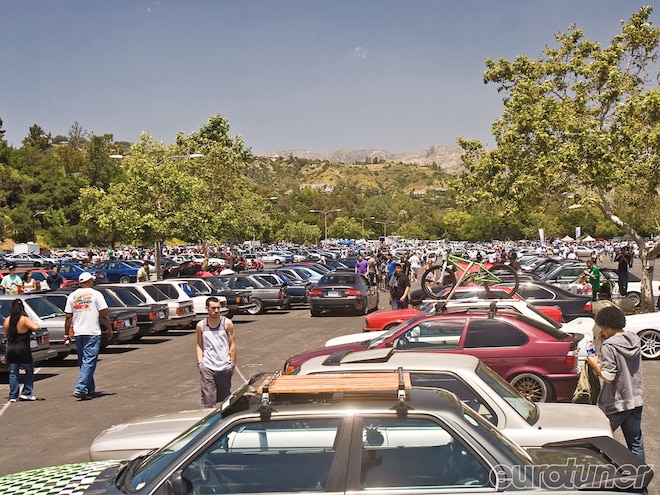 Oktoberfest 2005 - Event
Next year they might even hold it in October.
Feb 17, 2009
Import Tuner
Import Tuner Magazine
event coverage

Import Xpression: Boston
Christina Aguilera songs, N*Sync CDs, midget jokes, chicken gizzards and import car shows. What in the world do all of these things have in common you ask? These are a few of my favorite things. I have a hard time admitting this to the general public, however, in fear of non-stop eye rolling. Of cou
Jun 3, 2004
SuperStreetOnline
SuperStreetOnline Magazine
event coverage

Battle Of The Imports - 2000
Fans got the chance to see the likes of Adam Sarawutari, Lisa Kubo, Tony Shagday, Jojo Callos, Tony Fuchs, Roger Scalise, Bisi Ezerioha, and a number of other drivers in the Pro classes. Drivers in the Sportsman Eliminator classes had the opportunity to get more time trials and even had access to
Joseph Kissel – Aug 1, 2000
THE END. CHECK BACK LATER FOR MORE CONTENT.