European Car features
G-Power BMW X5 M Typhoon - The Tempest
If the X5 M is supposed to float like a butterfly and sting like a bee, G-Power’s X5 Typhoon is more like a fire-breathing dragon.
Pablo Mazlumian – Jan 26, 2012 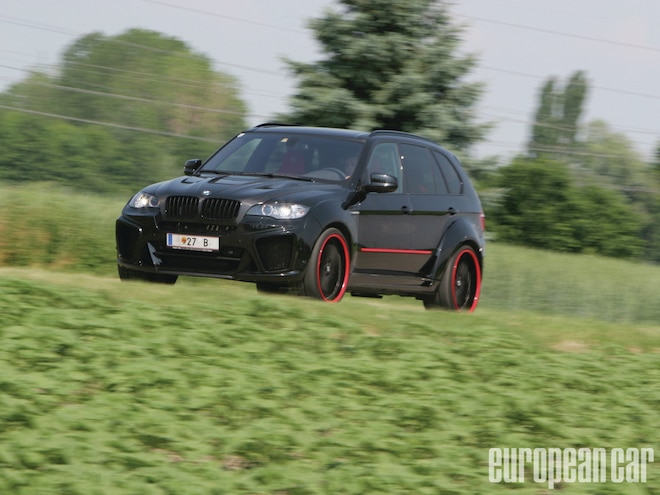 The Power Of Attraction - Resonator
It’s been more than eight months now and it appears the X5 is behaving beautifully, just like an X5 should. I guess BMW finally got that “carburetor” thing sorted out.
Les Bidrawn – Oct 25, 2011
European Car
European Car Magazine
cars

2011 BMW X5 xDrive50i - Eight Into Five Goes Too
Another opportunity to experience one of BMW's excellent twin-turbo V8s should never be sniffed at.
Sep 7, 2010
European Car
European Car Magazine
features 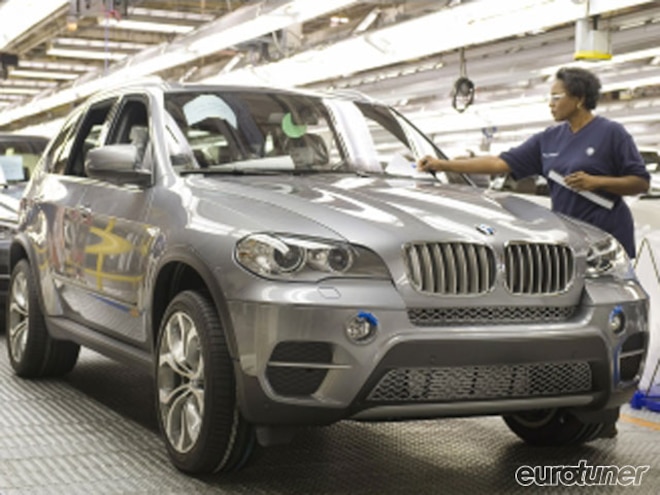 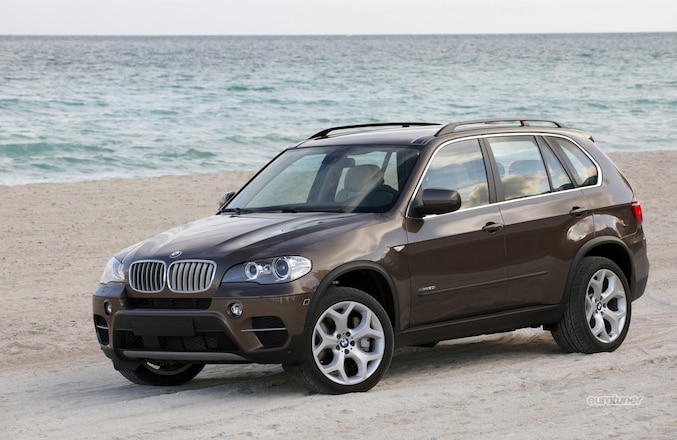 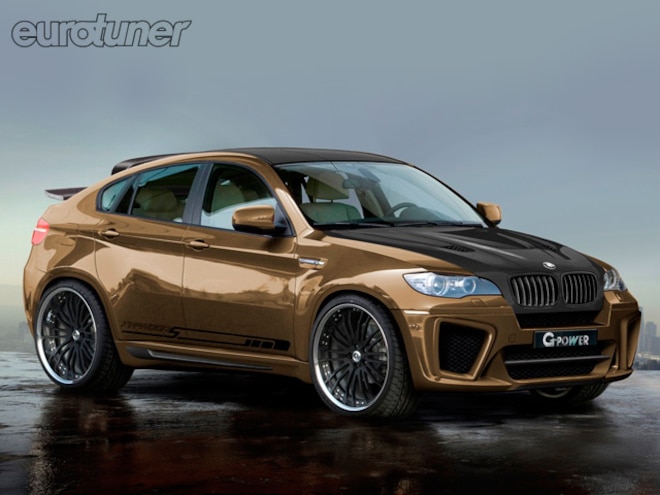 The New BMW X6
The new BMW X6 Sports Activity Coup heralds the dawn of a new era. Never before have the flowing lines of a coup been combined with the presence of a four-wheel drive model.
Dec 1, 2007
European Car
European Car Magazine
cars