The po-po in Germany just leveled up.

The typical encounter between tuner cars and the police involves Fast & Furious impersonators modifying cars to outrun other street racers and the cops, but who get caught anyway and go to jail for doing illegal stuff on public roads. Today we stand witness to the exception to the normal tuner car-police relationship. This AC Schnitzer-tuned BMW M850i makes more than 600 horsepower but isn't for outrunning the German Polizei—it's actually for the German Polizei.

The modded 8-Series is part of a German campaign called "TUNE IT! SAFE!" Essentially, the German police and AC Schnitzer want to encourage drivers of all sorts to customize their rides while being safe and respecting the rules of the road. The campaign has been around since 2005, and for 2020 AC Schnitzer donated its sixth vehicle to the project, a 2020 BMW M850i xDrive. 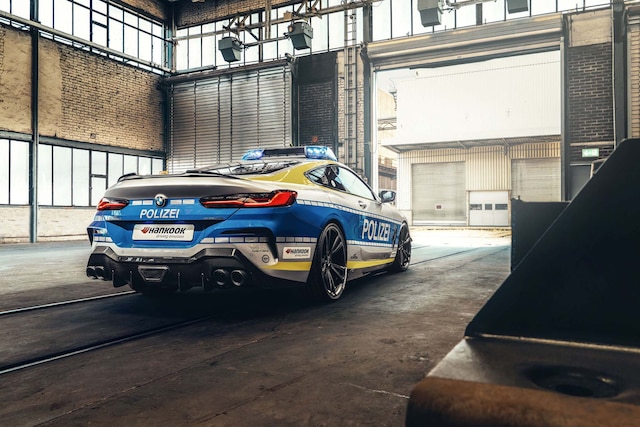 Of course, this is no ordinary 8-Series. Schnitzer has tuned up the 4.4-liter turbocharged V-8 to 621 horsepower and 620 lb-ft of torque, up from 523 horses and 553 lb-ft. The outfit also lowered the car, added slightly bigger wheels, and fiddled with the aero slightly by adding front dive planes, a lip spoiler, and a huge rear diffuser we'd normally expect on an M car.

There is also a full law enforcement style wrap with "POLIZEI" written across the side, a light bar up top, and a police radio inside. Sadly, this 8-Series won't be chasing down baddies on the Autobahn anytime soon. It's merely a show car, and will likely only be brought out for special appearances at shows and other Tune It! Safe! events. We do like to think that something like this prowling German roads would discourage at least a few from misbehaving, though.

2021 Mazda3 Hatchback: Now turbocharged but leaves us on the fence..
SuperStreetOnline cars 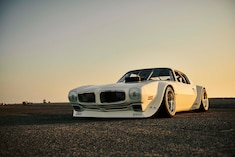 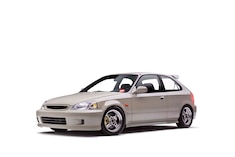 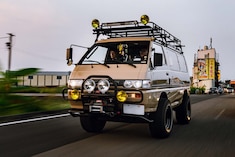 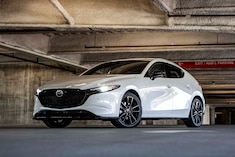 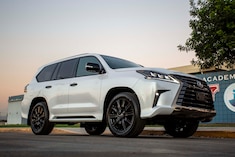 The 6-figure, 8-passenger, Limited 2021 Edition Lexus LX 570 That You Don’t Need But You Really Want