Historically, the Nissan Skyline GT-R has been the fantasies of both young and old car enthusiasts since its conception. Even today, an authentic first-gen Hakosuka is worth its weight in gold. To make matters worse, there are places like California where it's still illegal to drive a legit Skyline. There were a few who were lucky enough to import and register them through some government loopholes, but it still proved difficult and expensive for the masses. Then in 2007, Nissan made the legendary GT-R available to the U.S. along with the tradition of a twin-turbocharged six-cylinder engine emitting its strength and power to all four wheels. The Skyline moniker was lost, but the 500hp R35 GT-R didn't disappoint. The car has almost twice the performance numbers since it was given the nickname Godzilla in the '80s. However, when it comes to enthusiasts like you and me, leaving even a Japanese supercar stock is unacceptable. Enter Bernardo Pena's Slamzilla. 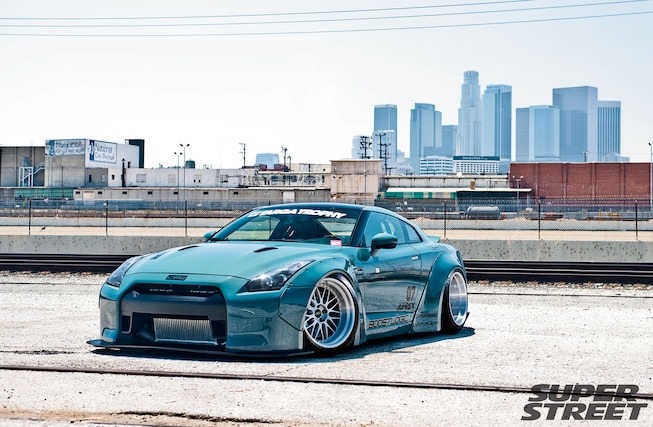 When Bernardo debuted his car earlier this year in Southern California, he should've been arrested for the hundreds of necks he broke. It's easy to see why his car received our Editor's Choice Award at AutoCon and Best of Show Award at Wekfest L.A. Let's face it; the last epic aero anybody rocked on a GT-R was the BenSopra kit (which is still cool by the way!). It's not easy setting trends, but Wataru Kato of Liberty Walk does it with flying colors with his widebody mayhem. Bernardo was actually one of the first guys to sport the Liberty Walk kit on his BMW M3. "A lot of people aren't down with cutting up a car. There's no going back, but just seeing how my E92 turned out, it was a no-brainer," he told us. But instead of building an exact copy of Kato-san's car (featured in our March '14 issue), Bernardo took the "liberty" of mixing it up (I see what you did there... -SD).

The exterior was handled by none other than LTMotorwerks. These guys have been around for only four years but have already made quite the name for themselves—and, of course, any shop that builds the majority of Liberty Walk's fleet would have a good reputation. For this specific build, LTMW and Bernardo used elements of Godzilla...literally! The greenish reptilian paint is actually a hypnotic teal, which comes from the Scion color palette. The intake manifold is airbrushed with Godzilla's forearms and claws. From there, we have the beastly aero of Liberty Walk, which consists of the ferocious fenders, wide-mouthed front bumper and low-slung rear diffuser. Instead of going with the traditional Super GT-styled swan neck wing intended by Kato-san, LTMW replaced it with a subtler duckbill wing that was developed by Vollkommen Design.

The wheels had to look the part as well, and what better brand than BBS. Owner of LTMW, Long Tran, went on to say, "All the cars we've built have proper wheel fitment, and none of them run spacers." These LMs aren't available from BBS like this so they were rebarreled by Floss Design to feature their massive dishes and 11.5" front, 14.5" rear widths.

The GT-R never lacked in engine performance, but under Bernardo's hood you won't find a stock motor. The VR38 has been taken apart and outfitted with AAM Competition's stage II short-block kit. Forged pistons and rods, upgraded head studs and head gasket all make for a bulletproof motor. With this package, the V6 is capable of withstanding up to 1,200hp. The engine is further enhanced with an array of Boost Logic parts such as the front-mount intercooler, air intake and the custom intake manifold. For its mighty roar, Bernardo installed an iPE Innotech cat-less downpipe and exhaust. The car makes roughly 700whp but is capable of so much more with larger turbos. Bernardo plans to get into the 1,000hp club by the end of the year.

One of the things that makes this project car much more amazing is the build time it took. Long mentions, "We finished the car in about a week—just in time for AutoCon. There were a lot of 20-hour shifts!" While the car is a hit at shows, we posed Bernardo with a bigger question. Does it drive or is it a show queen like many of the cars we're used to seeing at events? We learned that he drives the car nearly every day, and it was surprising to see him compete in Targa Trophy's Euro vs. JDM Festival. "The car performed flawlessly on Targa. It has an E85 tune, and it just felt great. During aggressive cornering, AirREX actually kicks in with height adjustment for the rubbing. Targa Trophy runs are always pleasant. It's an awesome rally with pretty epic courses, especially when driving alongside exotics," Bernardo concludes.

Anyone can just slap on a body kit, lower their car and throw nice wheels on nowadays, but only a few can create something so unique, plus drive their car as the manufacturer intended. LTMW and Bernardo weren't afraid of going against the naysayers, and the end product is a fresh perspective on Nissan's legendary super car.

A Walk to Remember
Four of our favorite Liberty walk conversions

2004 Lamborghini Murcielago
It must've come as a shocker to our readers when they grabbed our March '13 issue and saw a Murcielago. For starters, it wasn't a JDM car and secondly, who hacks up a Lamborghini? Liberty Walk does and with style.

2013 BMW M3
The ultimate driving machine gets better with a li'l JDM influence. You see Bimmers everywhere rocking TE37s, and it's not a surprise to see 2JZ engine swaps at times. Hell, even D1 driver Takahiro Ueno made the switch from a Toyota to BMW. But we digress; anything Kato-san touches looks mad cool.

2010 Ferrari 458 Italia
After paying the marked up MSRP of a Ferrari 458 Italia, prepare to fork out another $25,000 to make it even more baller. Straight outta the box, the 458 is an engineering masterpiece. I don't think Mr. Enzo Ferrari would be too happy about cutting up the fenders, but Liberty Walk didn't give a f@ck!

Nissan Skyline GC111
Kato-san's personal car is nothing short of amazing. It's ironic how classic cars can tug at the heartstrings of a man who builds exotic cars now. The Liberty Walk Kenmeri just shows how much a "car guy" Kato-san really is. Mad props! 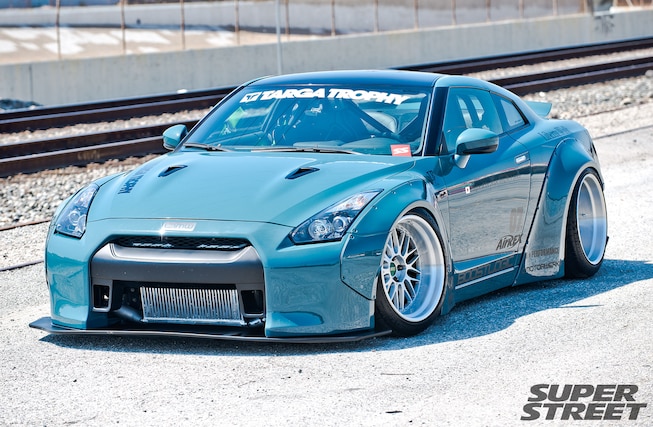 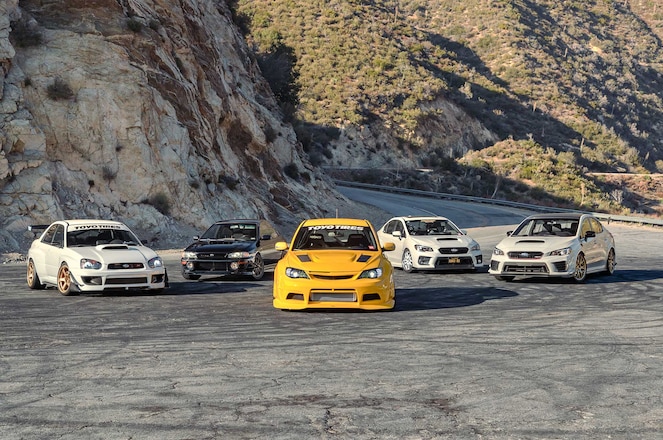 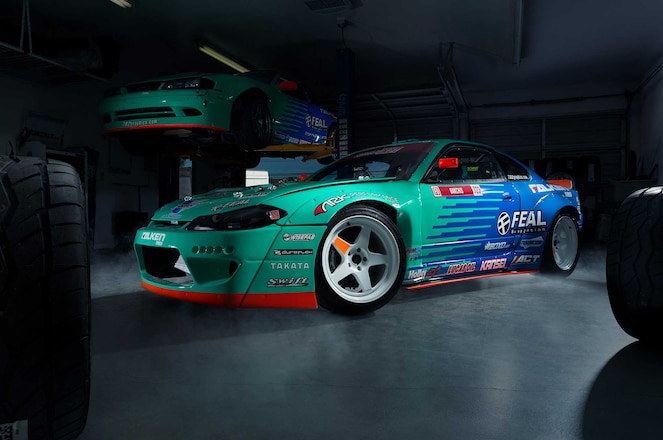 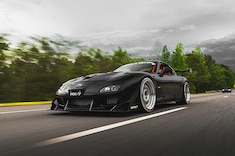 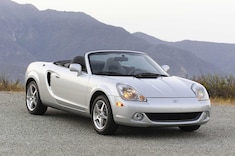 You had us at '90s mid-engine sports car - bone up on the Toyota MR2's history and facts. 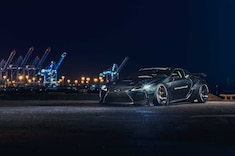