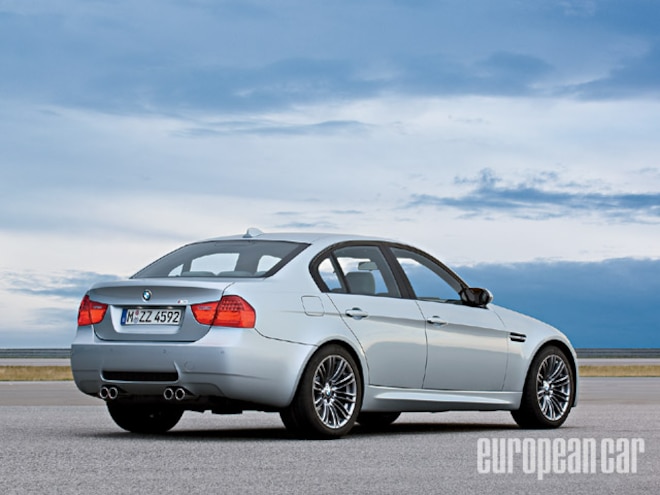 Seat Time
Is the manual transmission as we know it going the way of dinosaurs and ice ages? I'll admit that I was one of those Luddites who, on the introduction of a manu-matic for the masses (VW Group's DSG), wrote dual-clutch transmission technology off as a fad, the answer to a question no one asked, the proverbial fixing what ain't broke. 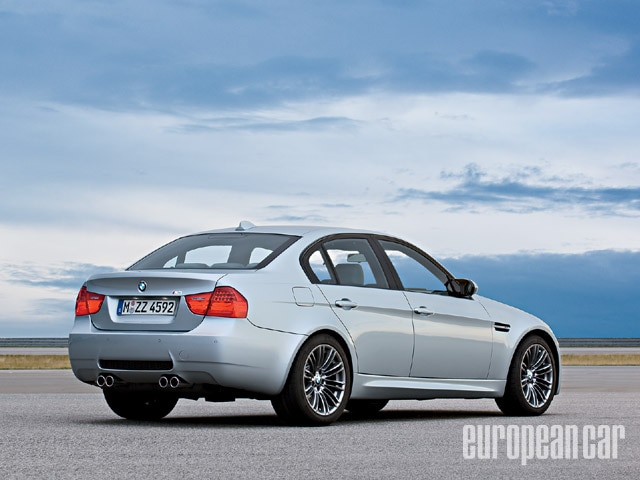 Now I'm not so sure.

Take BMW's DCT-M, the latest in a new crop of dual-clutch automated manuals along with Porsche's PDK. After sampling both, I've got to say I'd still prefer my 911 with a stick. My M3, however, would need to come with DCT all the way.

Having driven them back-to-back, I found it impossible to determine which was faster or which worked better mechanically strictly from my pants-seat. In an ergonomic sense, though, the BMW's DCT worked much better because M GmbH followed the generally accepted convention of fitting the steering wheel with (real aluminum) paddle shifters, the left for shifting down, the right for shifting up. And the central gear selector-what one contributor absently remarked could have been designed by Pixar-operates the same way it would in a racecar: forward for downshift, back for up.

Porsche does it the opposite way, but that's another Seat Time.

DCT is the anticipated replacement for BMW's widely criticized SMG. I'm in the minority, but I feel like SMG got a bad rap. When you drove it hard it was brilliant; the problem was a lot of people felt it should also act as a real automatic when left to shift for itself. That'd be a mistake.

DCT, on the other hand, seems just as sharp and urgent when used in manual mode, but also seems to run a lot more smoothly when left in full auto (D). It's still not as silky smooth as a true automatic, but makes a good compromise. And when you get on the loud pedal and start pounding through gears on your own, it all starts to really make sense. -Karl Funke

From the hip
Plus +
Lighting-fast manual shifts, smooth automatic operation

Minus -
Still could use more torque 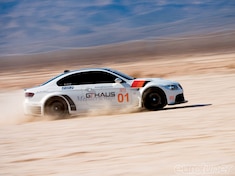