What it's all about, Alfa? 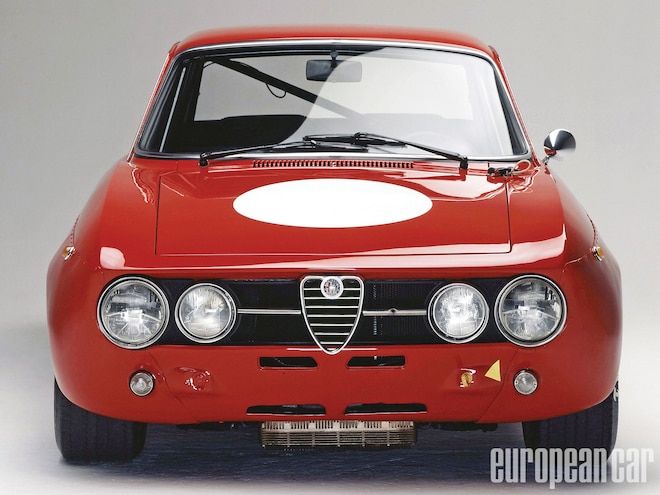 Late 2012. That's the most recent projection of when we can expect Alfa Romeos to be back in North American showrooms. The first car is expected to be the Giulia midsize sedan, successor to the 159, with the option of all-wheel drive and a Chrysler-developed 3.6-liter V6. This might sound sacrilegious for an Alfa not to have the kind of V6 we all used to love (with those gorgeous pipes and that fantastic noise), but we live in a new era where emissions controls are more important. And anyway, Chrysler spent about $2 billion on it, so it ought to be pretty good. There are also plans for an SUV, something Alfa's never done before, and a two-seater for 2013, both of which might be made at a Chrysler facility on this side of the Atlantic. The new Giulia is still under wraps, so here's a pic of a classic Giulia GTAm, recently voted top Alfa ever by fans of the marque in celebration of its 100-year anniversary. 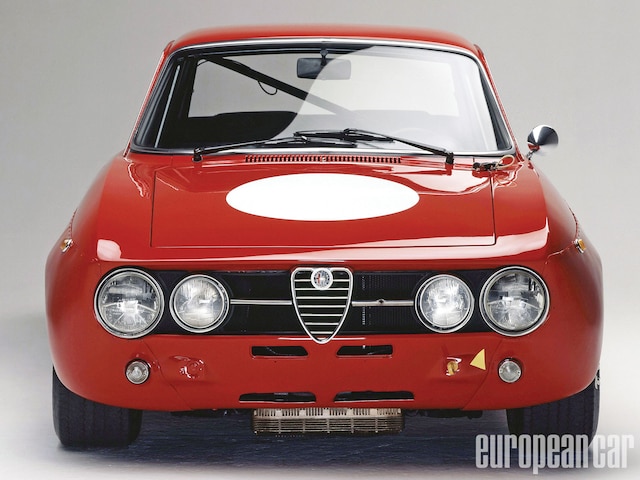