A coupe out of the Maybach 57 S mega-limo. 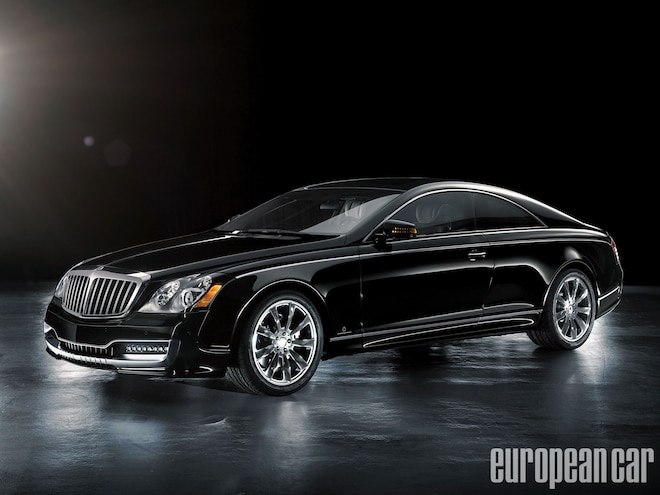 Contrary to how it might sound, Xenatec is not some pharmaceutical to alleviate restless legs syndrome or acid reflux. It is, rather, the company that has just gone and made a coupe out of the Maybach 57 S mega-limo. Note the more raked windshield and rear window. The man behind it is a certain Herr Fredrik Burchhardt, the design brains behind the incredibly similar Exelero coupe. That car was a joint experimental project between Maybach and the Fulda tire company back in 2004. Obviously, something so big and impractical was too cool to leave to history, so the Xenatec Group has revived the whole idea in the form of a limited run (Xenatec neglects to mention exactly how many) with a starting price of ¤675,000, which is about $940,000. Locomotion comes from a 6.0-liter V12 making 603 hp and 737 lb-ft of torque. Customers can order from the same extensive, lavish, and scarily expensive options list as the 57 S, including the opportunity to have an armored version. 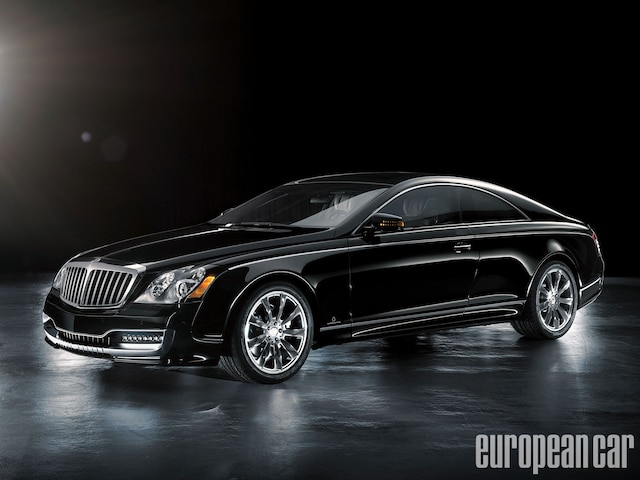