Supercar for the masses; one of our top ten drives for 2012

We were only saying last month how BMW is not only giving american motorists the same equipment as Europe, but also providing some options not available to drivers across the Atlantic (M5 6MT, X1 35i). However, all that good work has been undone with the new 2013 M135i...

This is actually the fifth model in the new M Performance range of cars offered in Europe and, before now, only with diesel powerplants. They represent a stage between the regular BMW range and M models, providing more performance and better cosmetics without the cost of a full M version.

Initially, the M Performance concept seemed like another way to water down the M brand. And then we drove the M135i. We're starting to loathe BMW's engineers who won't allow us to make generalizations or pigeonhole BMW products. What seems like a weak marketing idea has been transformed into a great car by engineers who really know what they're doing.

What should have been a rather ordinary hatchback with a big engine and too many M badges was one of the very best BMWs we've ever driven. We didn't even have time to sneer at the paddle-shifted eight-speed auto in our test car because it's not only one of the best in the business, but the shift pattern was spot-on.

Fortunately, there's a 6MT available for diehards like us - a new development with dry-sump lubrication to silence the doomsayers who suggest the manual is dead. There's also an AWD xDrive variant to come, but the 0-60 time in the 8AT is two-tenths quicker than the 6MT at 4.9sec. Not bad for what's essentially a hot hatch.

The M135i is the flagship model to usher in the new three-door version of the F20 1 Series that arrived in Europe earlier this year. The snag we hinted at earlier is the M135i isn't coming to the US. At least not this generation, although a BMWNA representative didn't rule out the possibility of a 1 Series hatchback in our future...

Having previously denied US drivers the hatchback, BMW is now considering the well built, fun-to-drive alternative to the current 1 Series Coupe, but we won't see it for several years. By then, the M135i will have come and gone, which is a crying shame.

After spending almost two years behind the wheel of a 135i Coupe, we're very familiar with its traits - quirky but cool design, big brakes and a tendency to understeer with skinny front tires. It's an entertaining drive but had to be worked hard to compete with a GTI on our favorite canyon roads.

What BMW did to the M135i was simply remarkable. It might even be superior to the 1 M Coupe in terms of chassis response and driving enjoyment - we hedge that statement since we've not compared them directly, but that's how good the hatchback is...

We all know the engine. It's the familiar 3.0L N55 i-6 turbo motor from the 335i, but it has 320hp, earning it the N55HP designation. The increase comes from software manipulation and new cam profiles, necessitating a new cooling system. Yet it delivers the equivalent of an infeasible 40mpg on the freeway thanks to Eco Pro, stop/start, brake energy recuperation, etc.

To give the chassis its incredible composure, the M135i uses M-specific springs and dampers plus 18" wheels and variable steering with Servotronic on a quick rack - two turns lock-to-lock.

The four-piston front and two-piston rear calipers with large rotors provided incredibly powerful braking that tested the specially developed Michelin Pilot Sport tires to their limit. And the limit is where the M135i belongs. It's undoubtedly a capable commuter car, packed with BMW's suite of electronic infotainment. But this 320hp hot hatch needs to be dancing on the limit of adhesion and bouncing off the rev limiter to really come alive. Feedback from the steering, suspension and brakes was superb, allowing you to brake incredibly late, then jump back on the power to charge through a turn, the Michelins seeming to possess boundless grip. The only time they let go was when provoked out of a tight turn.

The M135i was about making very fast progress on demanding roads. We bounced it off the 155mph speed limiter on a stretch of autobahn, and while it's fun to do, the car almost shrugged it off. The M135i was built to entertain the most demanding drivers who choose the long way home every night.

If more American drivers would pay the premium for an ultra-sophisticated European hatchback, we might not be missing out on the delights of the M135i. But lovers of small, responsive, rear-drive hatchbacks should consider moving to Europe for this car alone. It's the natural successor to the 321hp European E36 M3; a supercar for the masses; ranking it as one of our top ten drives of 2012.

European Car
1989 Nissan Skyline GT-R: Keeping That Group A Spirit Alive
Ever since the R32 Skyline became eligible for import we've been seeing so many of them stateside. This is why if you want your R32 to stand out you're going to have to go above and beyond, which is exactly what Orlando Villalobos did
Sam Du – Sep 10, 2020 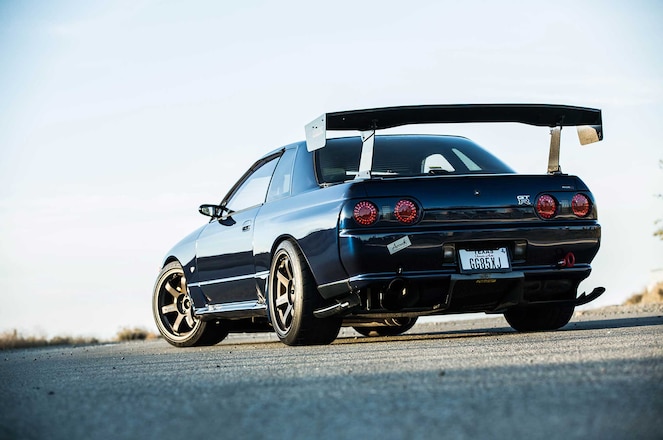 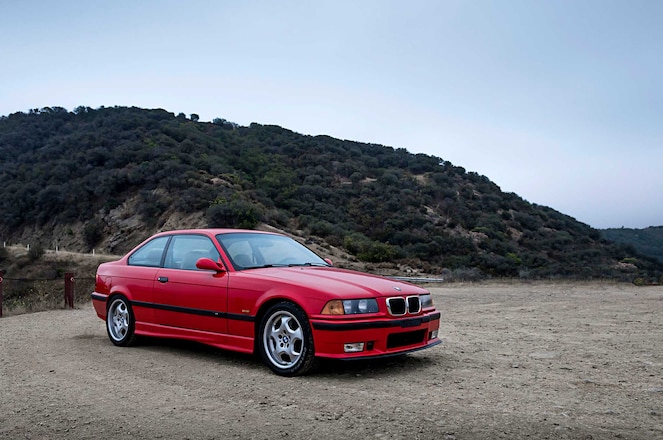 European Car
JDM S13 Nissan Silvia Wears Latest Pandem Widebody Kit
Matt Ashby's a tried and true car guy. The fact that he can build a SEMA-quality Ford truck, then turn around to build a JDM Silvia that looks straight out of Tokyo is a testament to his love for his hobby
Sean Lea – Sep 9, 2020 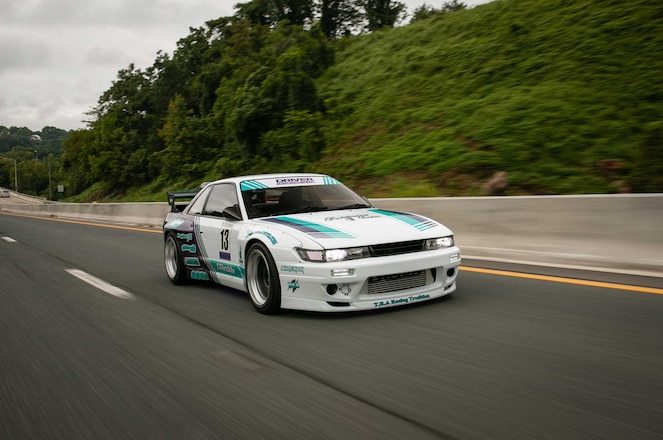 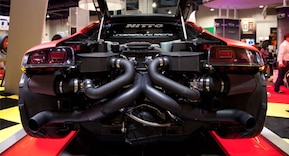 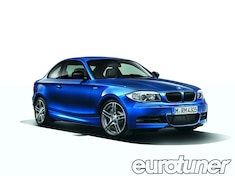 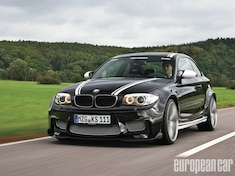 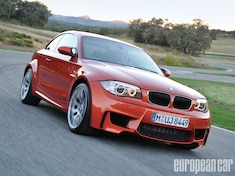