An evolution of the 350Z, the new 370 proves to be better in every aspect. 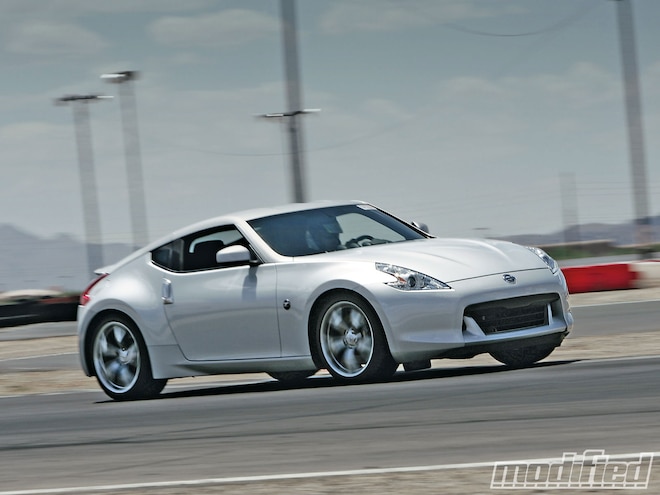 I’ve always been intrigued by the ingenuity that’s so prevalent in the industry of aftermarket car parts and accessories. No sooner does a manufacturer present a new car to the marketplace, and there’s an inundation of speed- and look-enhancing parts for that model line. But I’ve also had a lot respect for the ultimate form of mods, those that are done at the OEM level from one model year to the next. After all, when you think about all the rules, regulations and checks and balances that an automaker must adhere to when building a new car, you begin to realize that it’s a daunting task—and one that requires its own level of ingenuity and creative thought. 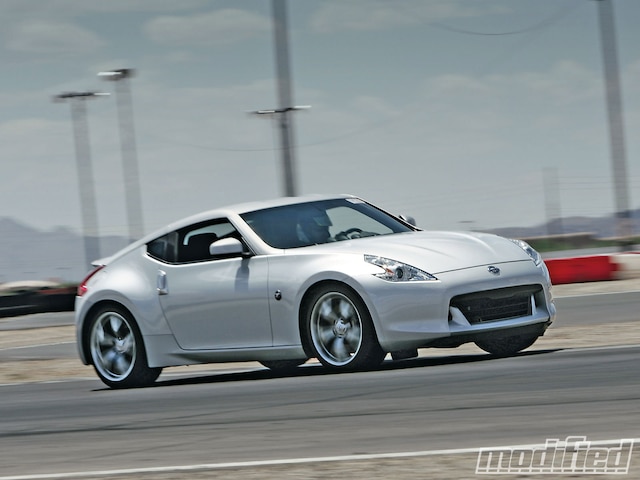 There are, of course, some real similarities to what tuners do on a more personal level. Designing and implementing mods for your own personal car is sort of a microcosm of what happens when the manufacturers make model enhancements and changes. With your own car there’s the element of personalization, which at the manufacturer level is simply diluted by the fact that 50,000 units of the same car need to be built to make money. But the manufacturers do know that people buy their cars out of a sense of personal preference. And there’s a sense of personal pride within the group of designers and engineers in any car company and especially so amongst the staff that builds a particular company’s high-visibility and high-performance products.

All of this brings us to our test drive of the new Nissan 370Z, and how different it is from the 350 in almost every respect. Before we even get into what makes the 370 better, let me tell you now that although I was big fan of the 300ZX, I never embraced the 350Z. For some reason, I felt as though it was a car that was built almost as an interim machine—something to fill the time void between models. Although the 350 ran for several years, with improvements over time, it didn’t feel as though its potential was ever fully realized.

The 370 is clearly different. To me, the 370 is a return to what Nissan believes the Z car is about, and as company marketing and PR man, Colin Price says, “In the 370 we wanted to makes sure that we kept to the three elements that had made the Z car successful: performance, good looks and value.” I’m here to tell you that in my opinion Nissan succeeded and succeeded big.

There are basically two trim levels of the 370: Touring and Sport. You can also get a Sport options package on either trim level and there’s also a NISMO version, which is more track oriented. Our test car was the Sport model with the Sport options package and utilized the same 3.7-liter, variable valve-timing, 322-crank-horsepower V-6 that is in the Touring model. (The NISMO version gets a bump to 350 hp with some ECU tweaks and exhaust work and also gets stiffer dampers and springs and a slightly wider ride.) The Sport model comes with four-piston front and two-piston rear Nissan Sport brakes and rides on some killer-looking 19-inch wheels with low-profile meats.

Going further beneath the skin, the handling equation was addressed even more by changing to a more proper front double-wishbone setup and the steel chassis now sports increased stiffness. In short, this is not a car where better parts were simply thrown at it; the 370Z represents more comprehensive structural enhancements.

Although interior room is roughly the same as the 350, the wheelbase is some 3.5 inches shorter to sharpen up handling response and a full 2 inches wider to help with stability. The 370 sits low and wide and is a much more substantial-looking machine than the 350. The view from the front is most impressive with its beefy rear track bulging through widened fenders.

On the techno gadget front (can’t let GT-R owners have all the Nissan-based fun), the Sport package 370 comes with its own downshifting rev-match program called SynchroRev. The car uses a real-deal 6-speed manual complete with clutch, and as you depress clutch and downshift, the motor automatically revs up. You still have to use the clutch and move a proper shifter, but to feel the machine basically doing the heel and toe process for you is an interesting concept. Sure, you get a similar type of system with a paddle-shift car, but this is the first that I’ve driven where the system comes on a foot-clutch-operated car. And the rev matches were spot-on perfect. Although I turned the system off and did the heel and toe myself, it was purely out of pride and ego—the system was more precise and more consistent than I was. It was so good that it kind of pissed me off!

So the question, as always is, How did the car feel? In a word, great. But because it’s sort of my job to use a few more words than that, I can tell you the 370 is a clear step above and beyond the 350.

The 370 has a pretty clean turn-in response and is reasonably good in quick transitions. But it truly comes into form in long constant-radius sweepers, during which the car exhibits terrific overall grip and phenomenal balance. Even with quick, mid-corner lifts off the throttle over somewhat bumpy tarmac, the 370 stays relatively composed. Ultimately, the car can be characterized as one that’s remarkably easy to drive at the limit and rewards the driver willingly while being forgiving with those who perhaps have less deft skills.

The 370 feels substantial, to be sure—almost heavy—and in this respect a bit like the GT-R supercar. However, unlike the GT-R’s seemingly effortless 500hp motor, the 330 ponies getting pumped out from beneath the shapely 370 hood are hard at work providing forward thrust. The result is a car that can get out of its own way when needed but could also stand a bit more power. Perhaps it’s because the chassis is so good, or maybe Nissan even thought ahead to people deciding to throw forced induction systems at the car in the aftermarket. Whatever the reason, the 370 feels like another 50 hp would suit it well.

With that in mind, though, one needs to go back to the rules (the regulations), the balance points that Nissan set for itself when building the Z cars in the first place. All three need to be met. Not just looks and performance but value as well. Could the Nissan engineers have pumped more power out of the 3.7-liter. Absolutely. But it costs money to make more power, and as such Nissan met the most critical of all the rules and regs: balance. That balance seems to be an encompassing concept for the 370Z, and am I very glad to see it back.

Send your feedback to training@modified.com.

Jason Gale's Varis-bodied turbocharged 2009 Nissan 370Z is a solid build that is bulletproof in more ways than one.

Check out Tim Pu's 2012 Nissan GT-R, Jonathan Sackett's 2009 Nissan 370Z, both built by The R's Tuning to be the baddest Nissan in North America. 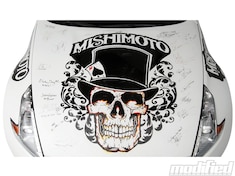 Mishimoto Automotive, is proud to announce its partnership with the Make-A-Wish Foundation of Southern Nevada! During SEMA 2011, Mishimoto did a live transformation of their 2009 370Z. Click to read about the Mishimoto 370Z custom hood auction. - Modified Magazine 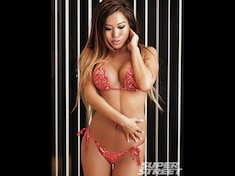 Are you a Super Street reader and want to see your car in our magazine? Just submit a couple hi-res photos of your ride to superstreet247@gmail.com. In this edition of Readers' Rides we take a look at a 1997 Honda Integra Typer R, 2010 Subaru WRX and more. - Super Street Magazine 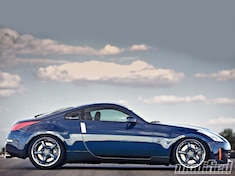 The Z33 reaps rewards from its newer sibling. Check out the brake upgrade on our Nissan 350Z using a 370Z Sport Brake kit and how it compares to stock in Modified Magazine.

Check out cool performance upgrades for your car like the Greddy Twin Turbo Kit for the Nissan 370Z and much more!- Import Tuner Magazine 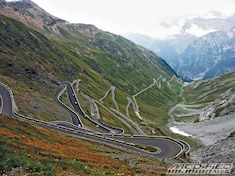