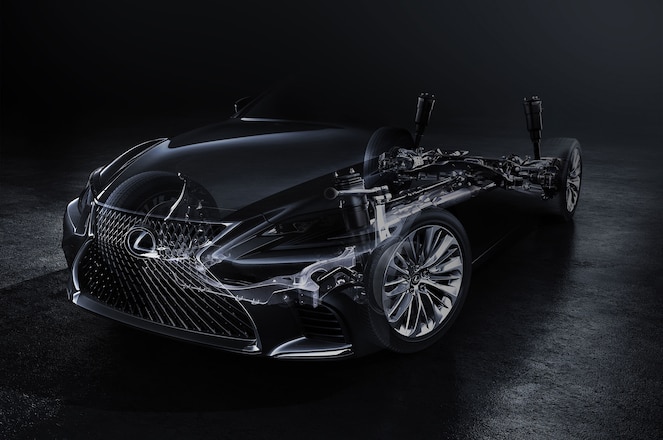 Lexus has teased the next-gen LS flagship sedan ahead of its debut at the 2017 Detroit auto show. We can clearly see the design influence of the LF-FC concept that debuted at the Tokyo auto show last year, along with the new platform underpinning the sedan.

The front end is similar to that of the LF-FC concept, featuring the same wide spindle grille flanked by vertical intakes. We can also faintly see the edge of a narrow headlight, another cue from the LF-FC. We can't see the car's rear, but the automaker says the LS will have a "coupe-like silhouette." Lexus also says the Detroit auto show is a fitting venue for the new LS' debut, as the first-generation car was unveiled there in 1989 when the brand was launched.

As the sedan's body fades away, we get a peek at what's underneath. The LS will ride on Toyota's new global luxury vehicle architecture, called GA-L. The rear-drive platform is an extended version of the one used in the LC 500, which we recently had the chance to drive. We can't see the engine, but the car could get the 471-hp 5.0-liter V-8 used in the LC 500. The concept was powered by a hydrogen fuel cell powertrain, so that could be something we'll see in a future variant.

We'll get our first look at the next-gen Lexus LS next month at the Detroit auto show. What do you think the LS needs to compete with other luxury flagships? 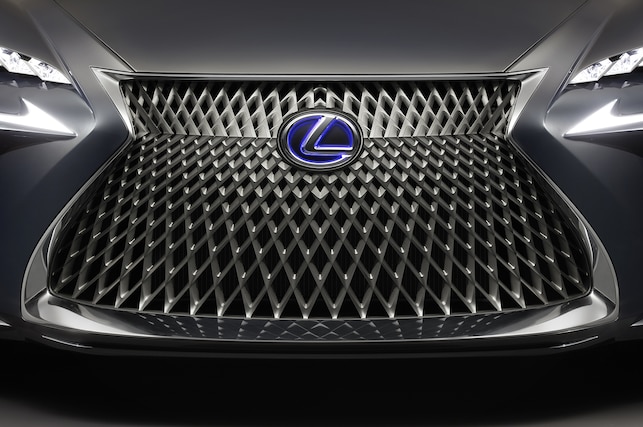 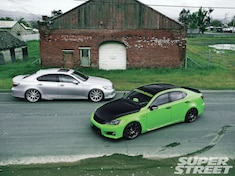 Cary Inayoshi has come a long way. Like Michael Jordan coming out of retirement, Cary jumped back into the scene. Today, he helps BLOX Racing with public relations and has a marketing role at SpeedElement Performance. Check out Cary Inayoshi's 2008 Lexus IS-F and 2007 Lexus LS460. - Super Street Magazine 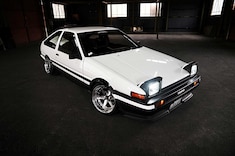 A collection of our most popular Toyota AE86 features, covering Corolla, Levin, and Sprinter Trueno from Japan and North America. 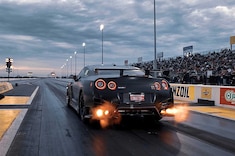 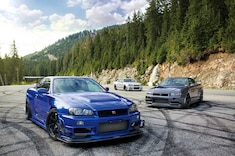 From KPGC10 to R34, we recap and direct you to Super Street's most popular Nissan Skyline GT-R feature stories.