Official Ducati Corse iPhone App - Web Exclusive
It's free to download and full of info from the Ducati MotoGP Team pit garage and factory in Bologna.
Mar 17, 2011
SuperStreetOnline features
Ducati Wins 2011 Daytona 200 - Web Exclusive
In what can only be described as a close-fought race, privateer Jason DiSalvo and Team Latus Motors Racing took the new Ducati 848EVO to victory in the Daytona 200.
Mar 14, 2011 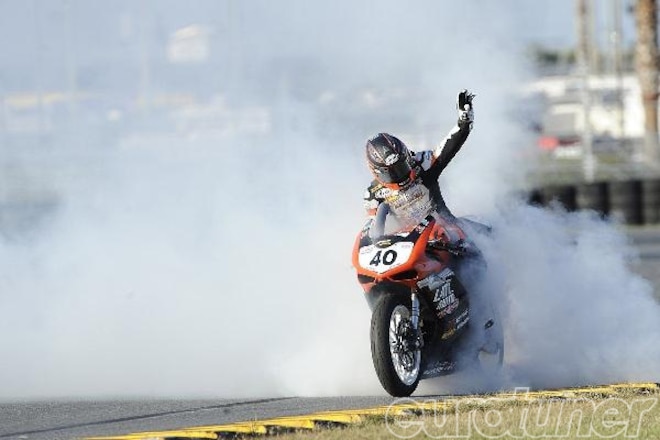 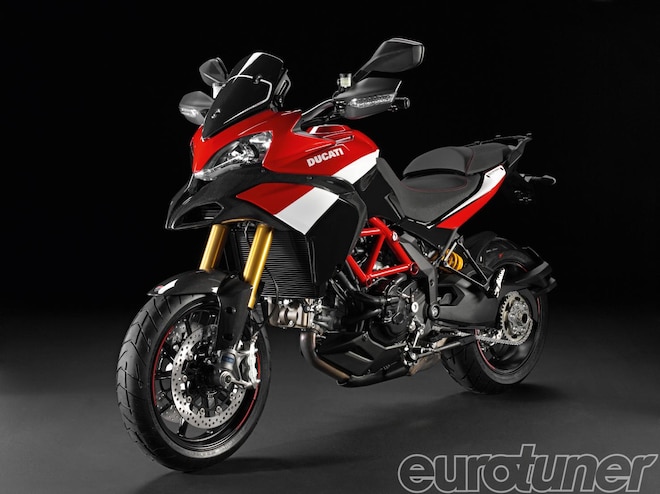 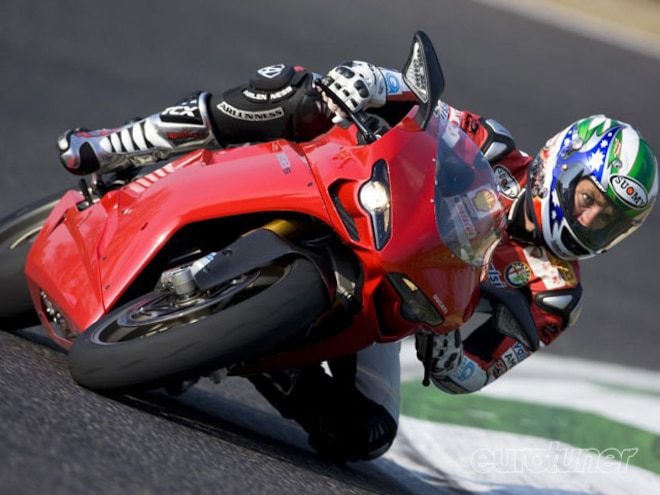 SuperStreetOnline features
AMG Logo On All Ducati MotoGP Bikes and Suits - Web Exclusive
Since the official partnership was announced in Los Angeles, AMG's sponsorship of Ducati has become even more high profile.
Dec 7, 2010 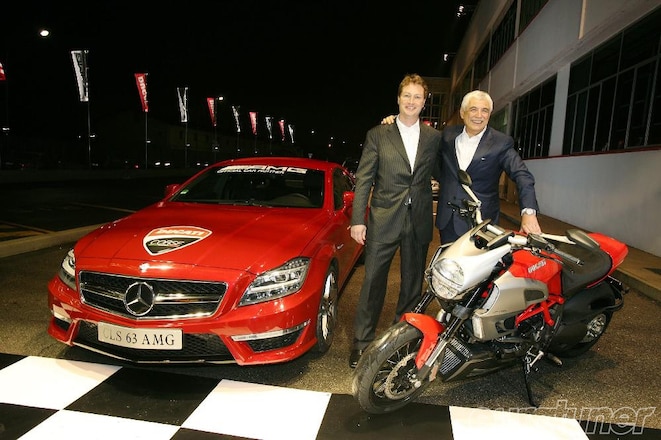 SuperStreetOnline features
Ducati and AMG to Work Together - Web Exclusive
Nicky Hayden rode the latest Ducati Diavel motorcycle into the auto show where it sat alongside the latest AMG 63 CLS model from Mercedes-Benz.
Nov 19, 2010 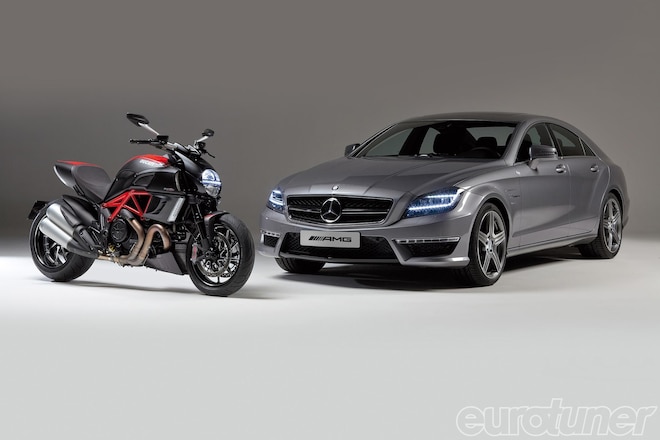 New Ducati Diavel to be Launched in Milan - Web Exclusive
Diavel became the internal nickname for the project, which Ducati now makes official as it approaches the upcoming unveiling in Milan.
Oct 15, 2010
European Car
European Car Magazine
how to