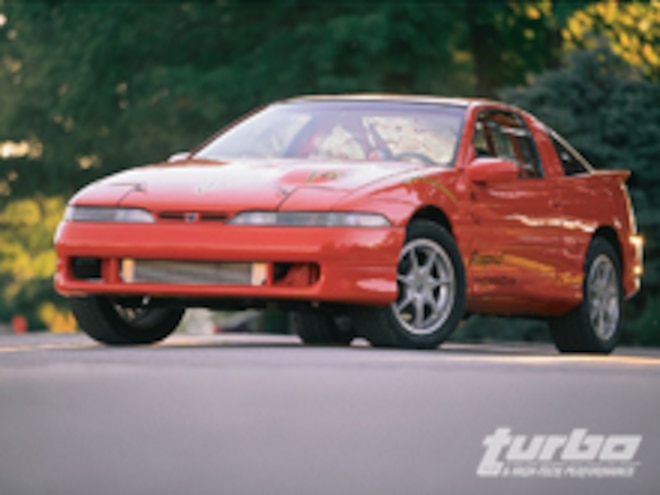 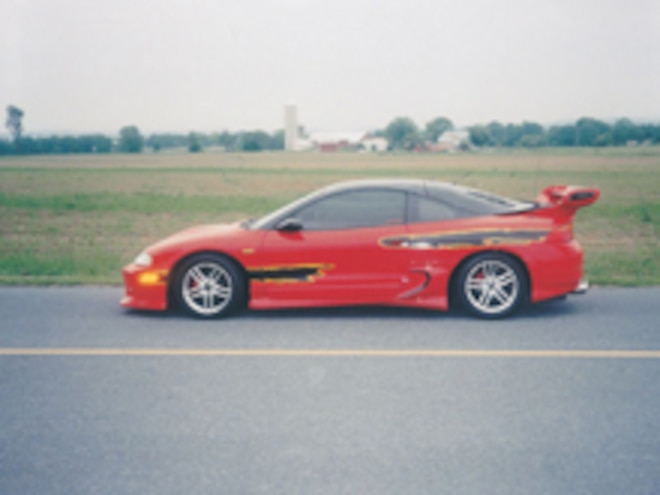 SuperStreetOnline event coverage
Drag Times - Top 4G63 Stars
These Top 10 style articles are popular in both the Diamond Star and Honda camps. We like them because they help chart the course of the breed. For instance, our last Diamond Star review (February 1999) the number 10 car ran an 11.38. This Top 10 had a cut-off e.t. of 10.74-that's evolution. The tim
Apr 1, 2000