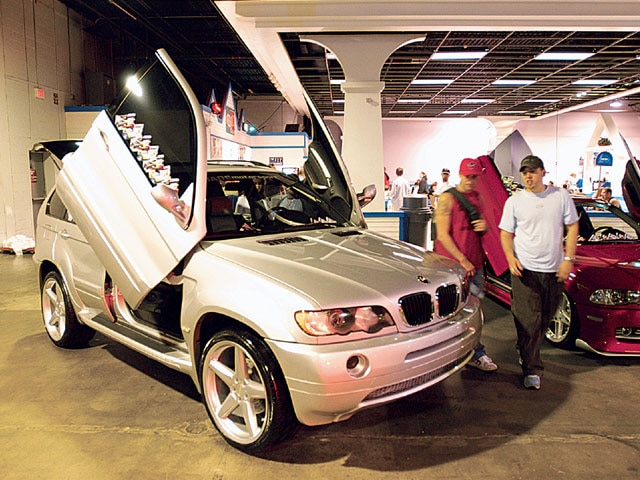 Christina Aguilera songs, N*Sync CDs, midget jokes, chicken gizzards and import car shows. What in the world do all of these things have in common you ask? These are a few of my favorite things. I have a hard time admitting this to the general public, however, in fear of non-stop eye rolling. Of course, there is the fear of getting severely beat up by a gang of mean midgets. These things are somewhat of a guilty pleasure you might say. But until lovers of fried chicken gizzards across this great nation start forming crews and meeting at Chinese restaurants to pig out, at least Import Xpressions has given me a place to feel not as alone by throwing IX Boston.

By now IX has found the perfect recipe to wean me off of gizzards and to satisfy our appetites for imports:

Throw in
Ten servings of woofers thumping out bass that would've made Bostonians totally oblivious to an earthquake until they left the venue.

Sprinkle
Three bushels of b-boys busting out moves to make jaws drop and that you swear were lost when they burnt down the Shaolin Temple for the 10th time in as many centuries.

And include
A generous 200 servings of fine, fine, fine women that made it hard to focus on the actual cars themselves.A pinch of salt and another pinch of tight ass for good luck and...Throw it all in an oven, bake at 300 degrees and voila! Nirvana for the import enthusiast.

Mad women, phat cars, tight beats. Had enough? Didn't think so. Ready for a second serving? What else is new? You know how the crew at IX do. By the end of the show, they had the crowd beggin' for more. And more they will serve up at the upcoming IX season finale.

Till then, Bon appetite 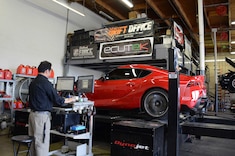 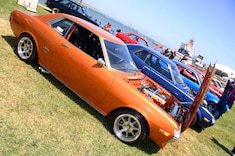 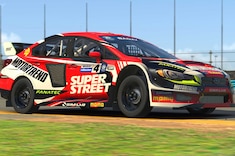