I’ve been attending MFest for the last four years and it leaves me extremely happy yet painfully hungover and tired each time. It’s not simply a car show but an all-encompassing lifestyle event. It’s an entire weekend packed with road and drag racing, top-notch parties, drift exhibitions, organized caravans and more. It’s nearly impossible to keep up… Unless you’re us and are able to stay awake for almost 72 hours straight!

While many of you can’t get down with an all-BMW event, MFest has matured with age. This year marked its seventh anniversary and while the majority of car owners drive M3s or M5s, MFest has become open to anything performance-related whether highly-modified Euros and GT-Rs to all-out Mustangs. It’s even been nicknamed “Motorsport Fest” by many so it’s good to see it evolving.

But for us, the biggest news was the North American debut of the Liberty Walk kit for the E92 M3. And what better way to unveil the widebody than having the owner and founder of Liberty Walk, Wataru Kato himself, fly in from Japan and drive to Vegas in one of his two latest M3 project cars. As a side note, Liberty Walk shouldn’t be a complete stranger to you—we featured Kato-san’s Murcielago on our March cover, plus the kits have been designed with the help of a familiar name, Kei Miura, the man behind TRA Kyoto/Rocket Bunny. 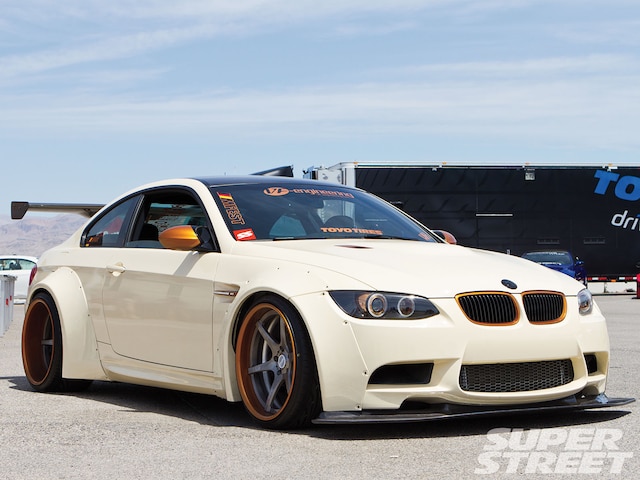 Besides the dope cars that show up and the nonstop activities going on, we enjoy MFest because of the community involved. Everyone travels from all over the nation to attend with no drama and no reservations. People just want to have fun and it’s obvious when you talk to anyone who participates. We find ourselves leaving Las Vegas with unforgettable memories and new friends. It’s almost enough to forget about our wicked hangovers. 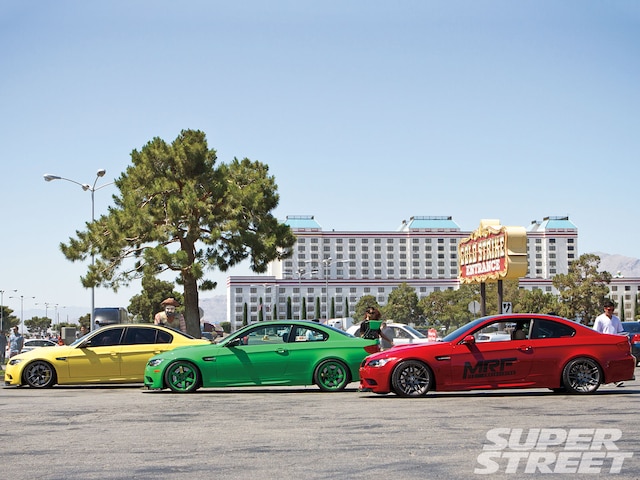 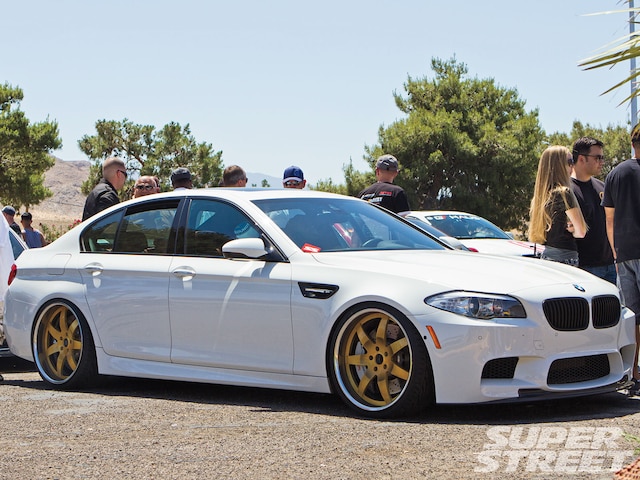