We take a trip to Las Vegas with 195 friends, who all just happen to own one of Japan's most iconic sports car 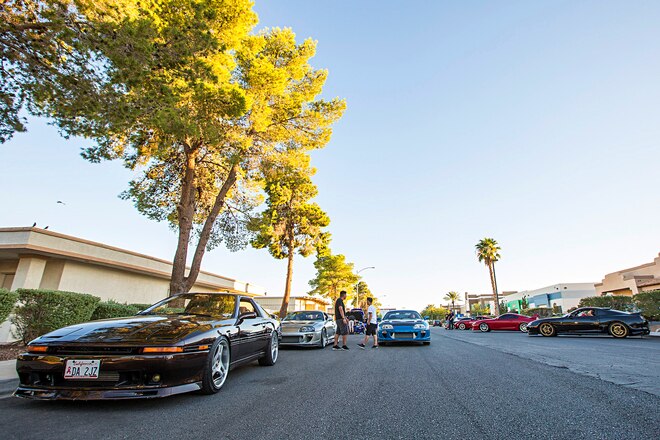 In 2010, Miguel Jimenez decided to ring up a few of his buddies and organize a weekend getaway to Las Vegas. Twenty of his friends answered the call and a few weeks later, Miguel and his entourage cruised as a single group from Southern California to Sin City. This was the beginning of Supras in Vegas (SIV). Six years later, 195 Supra owners joined Miguel, along with huge sponsors like Driftmotion, to help make the sixth annual SIV one of the best Supra-specific events of all time.

Now there have been plenty of all-Supra meets that have taken place around the world, but SIV is arguably the ultimate event thus far. It's not just a parking lot gathering or a car show, but an adventure you'll remember for the rest of your life. Included in the weekend getaway is a scenic cruise to Mt. Charleston, dyno challenge and party at Virtual Works Racing, and of course car show and quarter-mile racing at Las Vegas Motor Speedway. Many enthusiasts traveled far and wide to attend; we met a Supra owner who trailered his MkIV from Connecticut. Twenty states were represented in total and there were even some Supra faithful who flew in from Japan and Europe to partake in the festivities. What other Supra event can claim that?! 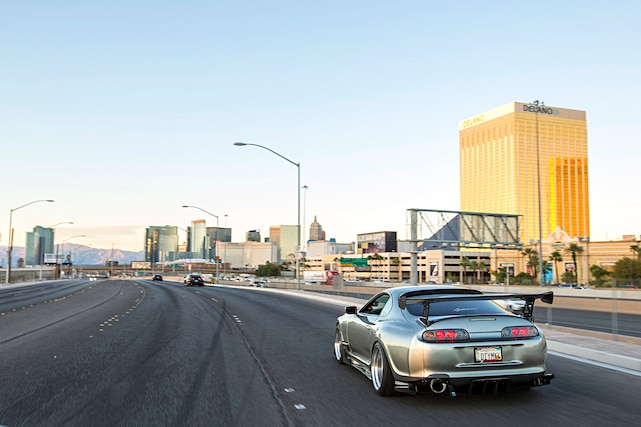 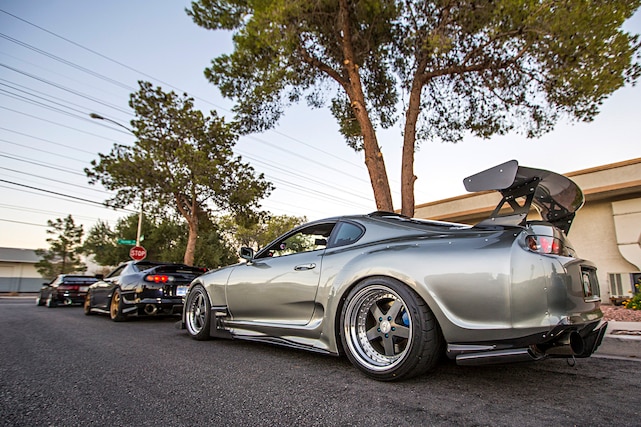 Photo 3/27   |   Ridox-kitted Supra owned by Darrell Dela Cruz, one of the sexiest around today!

With nearly 200 Supras on deck, there was something for everyone at SIV. Many street builds pushed their inline-6s to more than 500 whp, while there were also beastlier examples that ran 9s and 10s. In the car show, you could find hardcore JDM-themed beauties as well as Supras left completely in factory form.

But in the end, it's the tight-knit group of friends Miguel brought together that makes Supras in Vegas the premier event it is. Being there firsthand, it felt more like a family reunion than a car event, which at the end of the day is something we can all appreciate and strive to be part of. 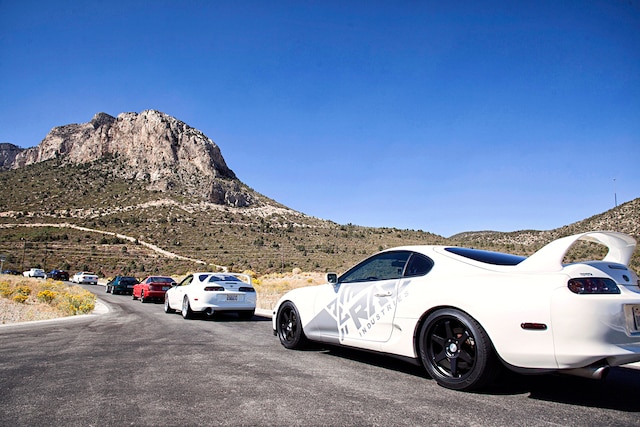 Photo 4/27   |   A one-hour drive from The Strip, the cruise up to Mt. Charleston is one you can't miss, especially if there are 140 other Supras with you! 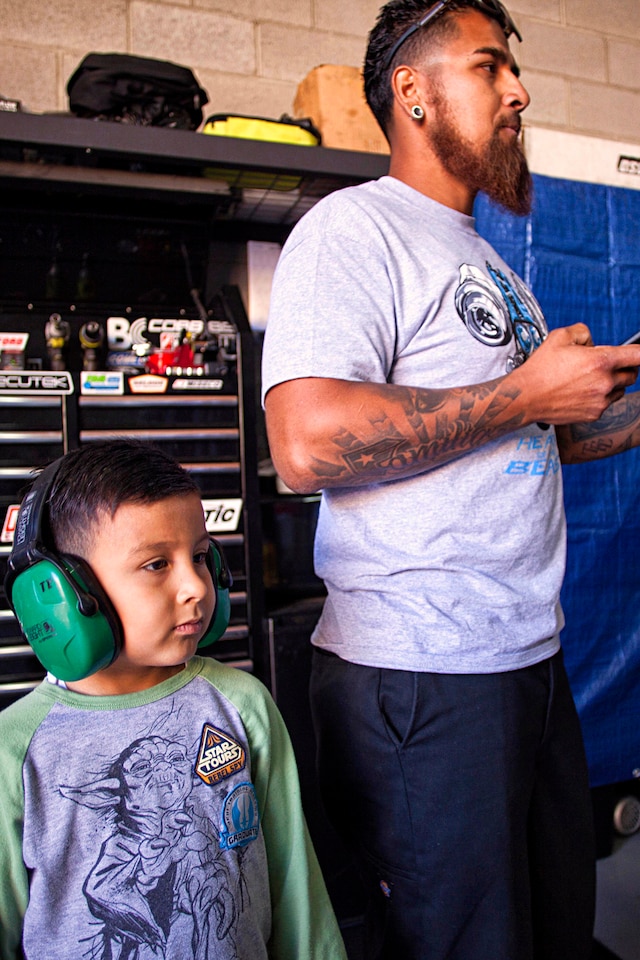 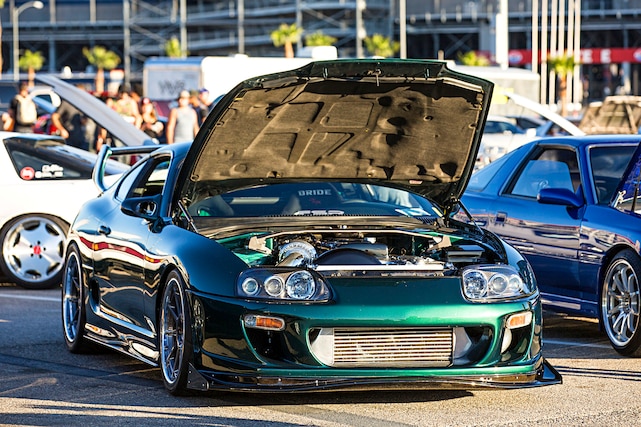 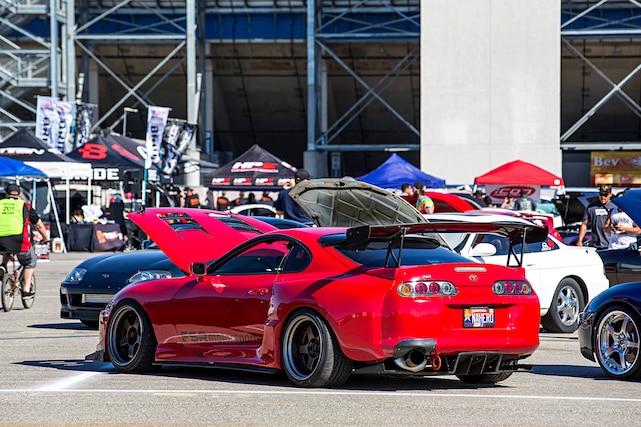 Photo 19/27   |   It's always a pleasure running into Brendan Taft and his naturally aspirated, widebody Supra with ITB, which was featured in '15. 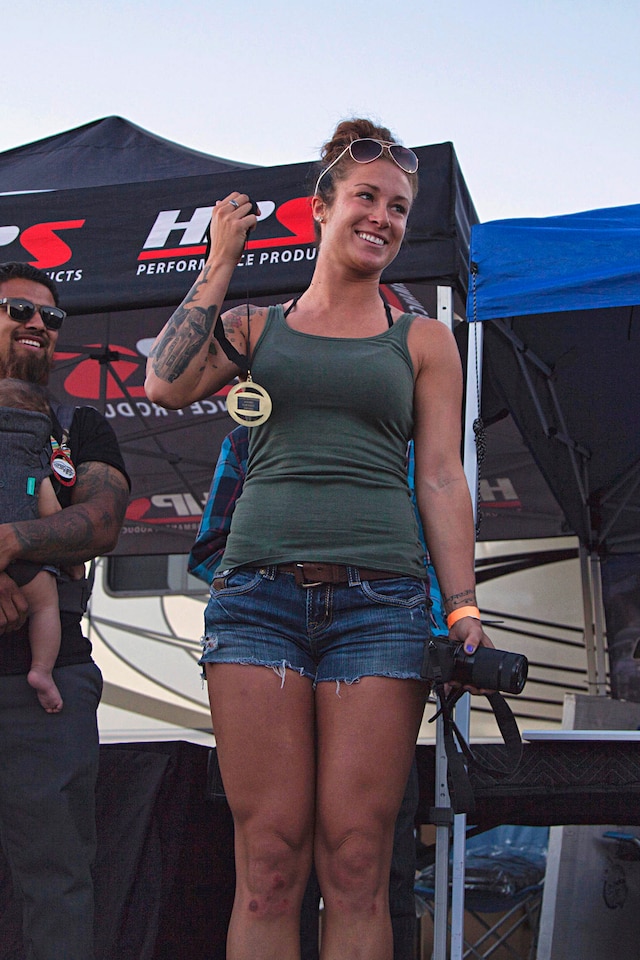 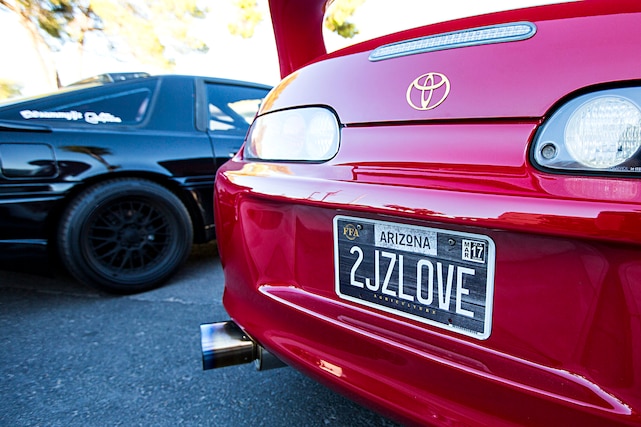