San Diego's finest bring a variety of cars to Vegas 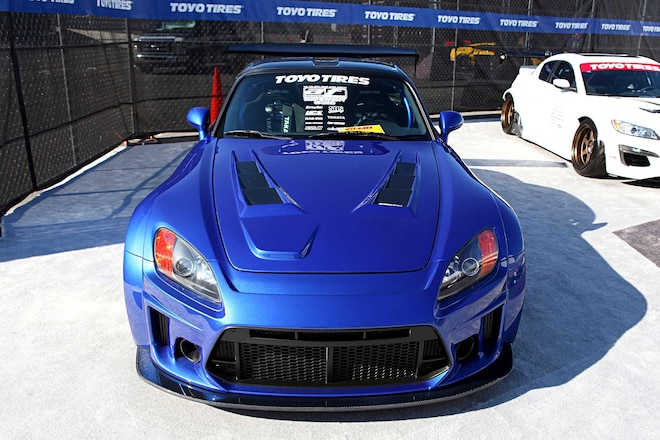 You know the name; it's been around for years. However, there's a pretty good chance when you hear it, you automatically attach it to the VIP community without a second thought. It's not your fault; AutoFashion USA has not only been in business for longer than some of you have been interested in building cars, but they've unabashedly taken the lead role in nurturing the VIP movement on U.S. soil. What you might not know, however, is they do much more than build high level, big body Lexus sedans, and for SEMA 2017 they managed to flex some of their abilities for the big show.

Call it a triumphant return, because the AF crew has brought cars to SEMA before and like so many others, pushed deadlines to the brink of failure but always made the walk. That is until one vehicle, an innocent Civic hatchback, caused enough last-minute turmoil to cause friends and business partners, Freddie Fernandez and Elroy Paule, to agree that the car's debut wouldn't happen in 2016 as planned. The 12-month downtime allowed the AF crew to rework the car, get things exactly the way that they wanted, and make the trek to Nevada to show the rest of the world the completed, running, and painfully custom effort. Along with the hatchback they brought a few other cars to display, and though it took some time to find all four, as they were scattered throughout different sectors of the show, we've put them together below. 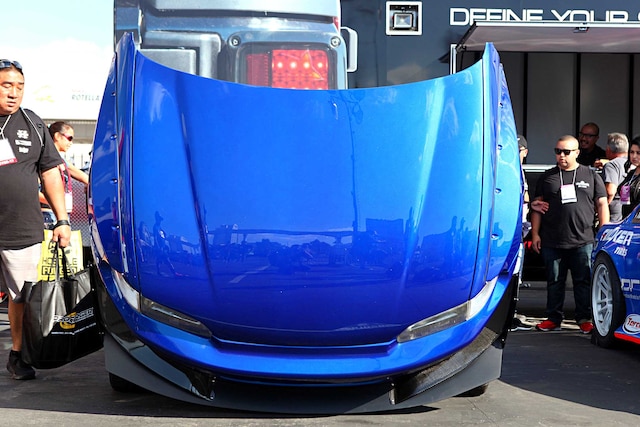 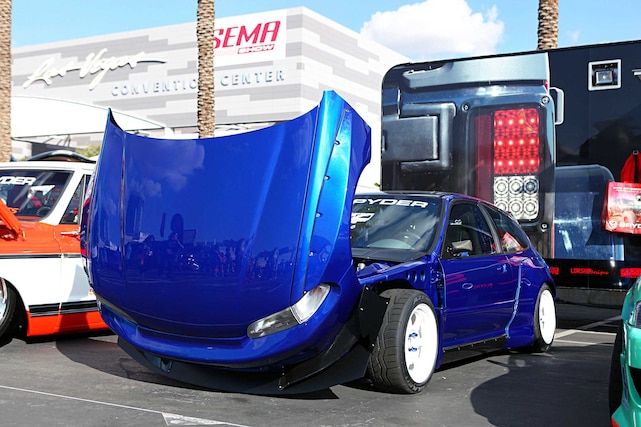 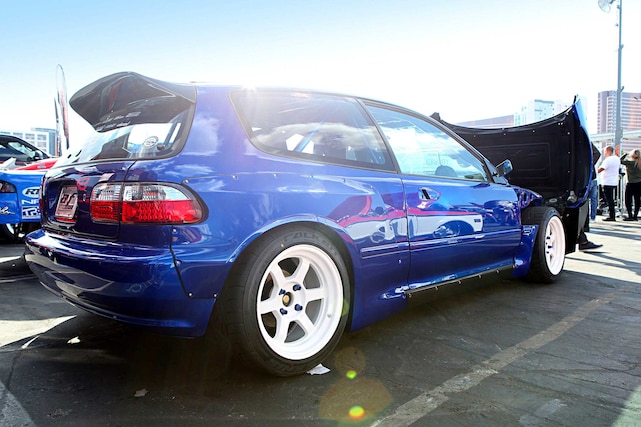 This is the car that caused the shop so much drama in 2016. Beyond the Buddha Concept Designs paintwork and Rocket Bunny kit, AF and Buddha also collaborated on creating a one-piece front end that tips forward, similar to the Rocket Bunny NSX they helped build for Robert Chew a few years ago. To make this all work, a custom-built hinge system was fabricated and tolerances had to be spot on in order to avoid making contact with any portion of the cars body when raising or lowering the front clip. 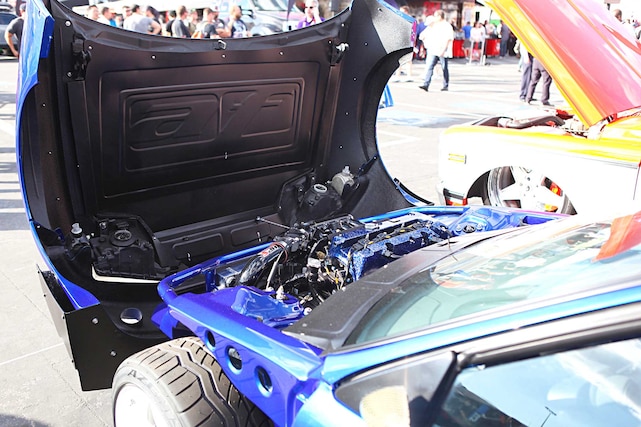 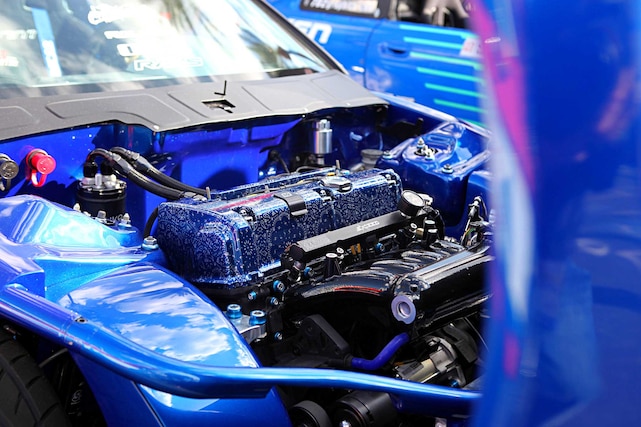 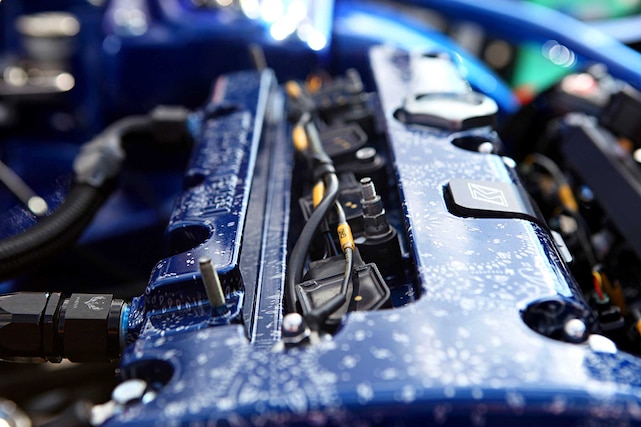 The underside of the Civic's hood features a panel embossed with the AutoFashion logo, and in the shaved bay itself sits a K24 swap complete with a K-Tuned header, Hybrid Racing throttle body and fuel rail, and an HPS intake. 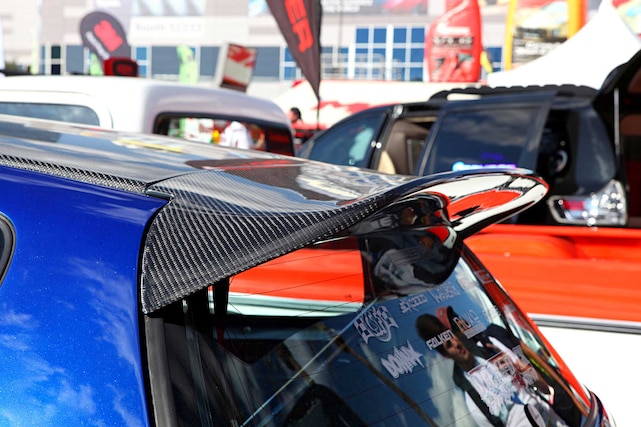 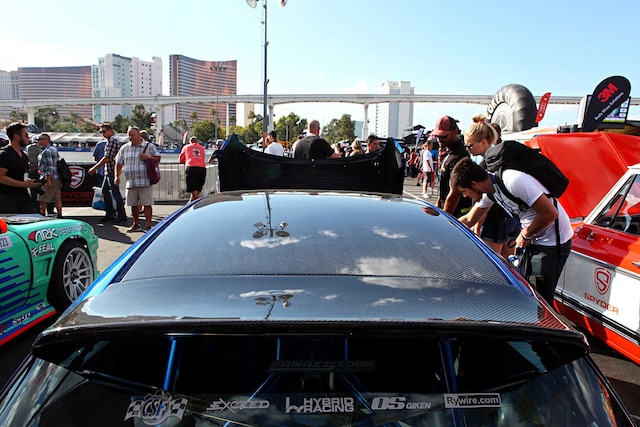 On the exterior, rather than opting for the Rocket Bunny rear wing, AutoFashion chose a classic carbon fiber duckbill that seems to go on forever thanks to the carbon fiber roof cap. Volk Racing TE37Vs and Falken Azenis RT615K tires fill the newly widened wheel wells. 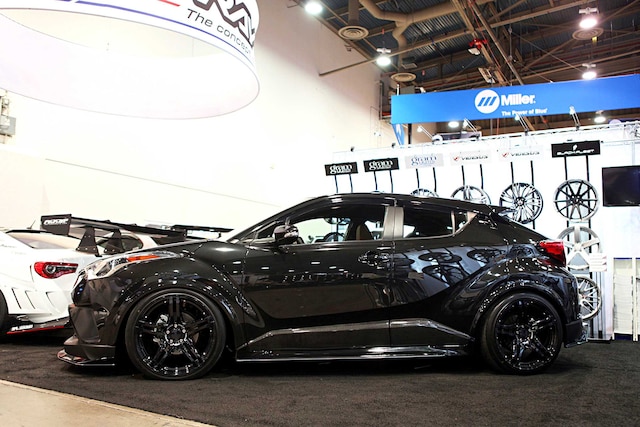 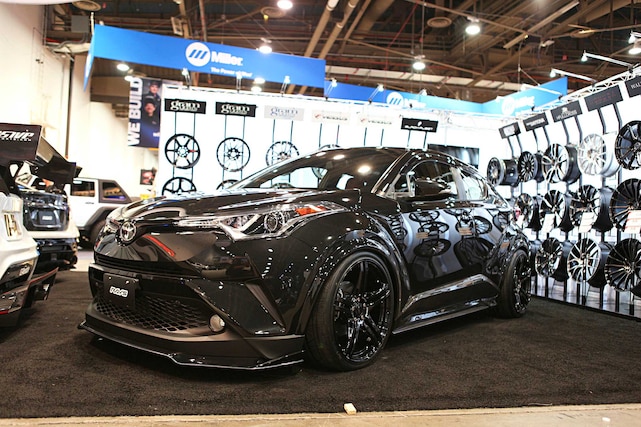 On the simpler side, the AF crew made a few changes to Toyota's C-HR that made a huge impact in the car's overall feel. Along with a healthy drop, a set of Rays Variance Versus wheels was installed and a newly debuted Lexon aero kit was added. 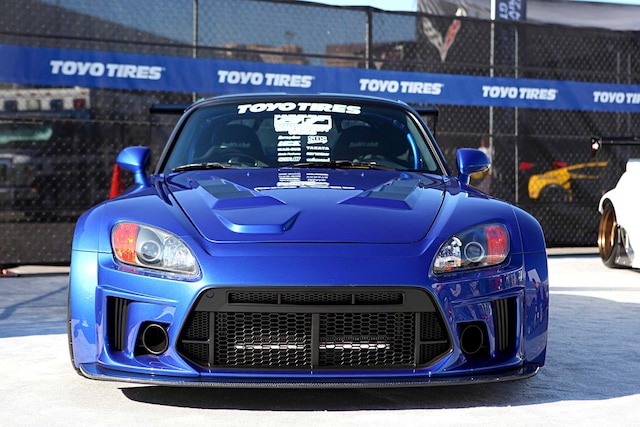 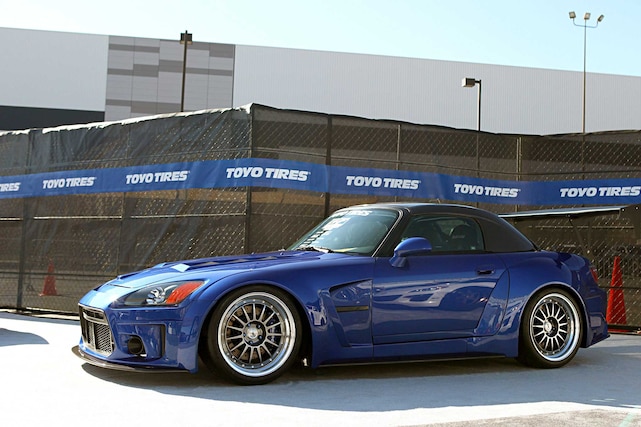 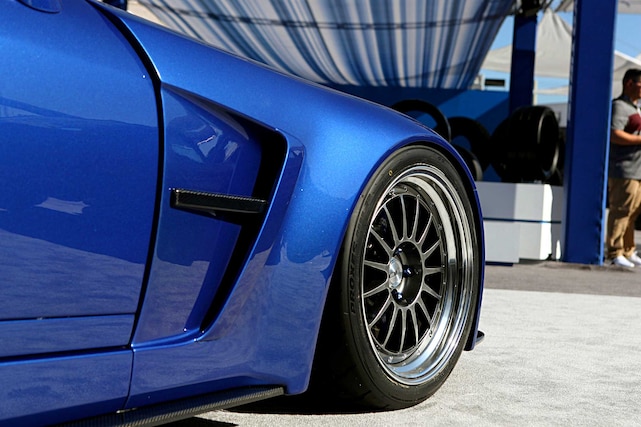 AutoFashion didn't just bring one Honda to SEMA, they followed up their Pandem hatch with an S2000 that went together on a very short timeline, even by SEMA build standards. Originally yellow, Buddha Concept Designs once again stepped up to give the car a color change but only after installing a Seibon vented, carbon fiber hood and some very rare aero pieces to the car. How rare? Well, this is the first and only Mode Parfume aero kit for the S2000. Yeah, that rare. A massive Battle Aero chassis-mount wing was installed and just in front of the Wilwood brake upgrade are SSR Professor TF1 wrapped in Toyo R888R. With so many widebody variations available for the S2000, it's nice to see something new hitting the market. Although I'm not a fan of the busy honeycomb center grill, the overall look, fit and finish of the kit look excellent. 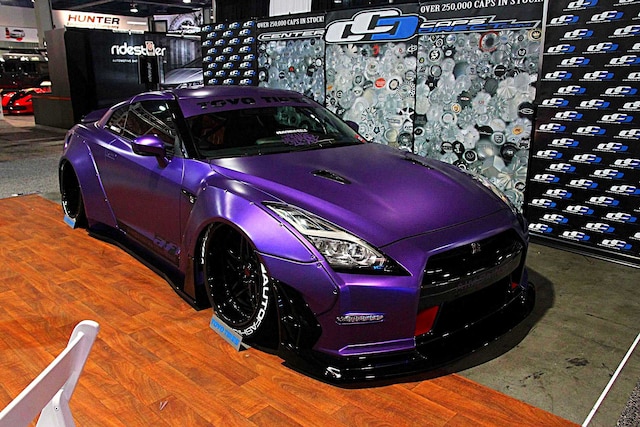 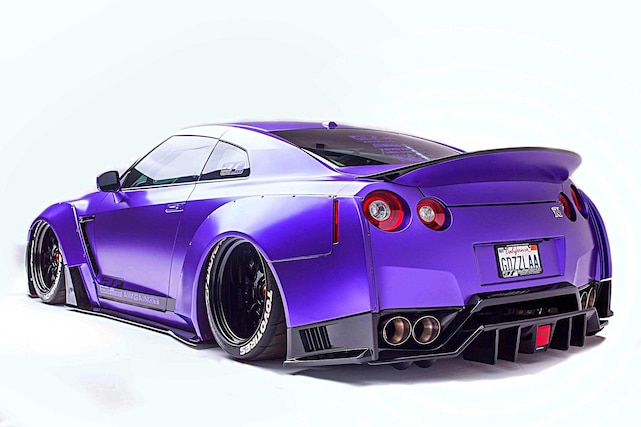 Another car that represented AutoFashion at the SEMA show this year wasn't a debut, it was a car that you've seen before in the pages of Super Street. Jay Garcia's '16 GT-R features an AimGain widebody kit, 20-inch AimGain wheels and AirLift suspension that brings the R35 down to earth.

So there you have it, knocked down in 2016 only to come back that much stronger at SEMA 2017. The crew that helped establish and grow the VIP community in the states once again proved that they're as creative as they are versatile.