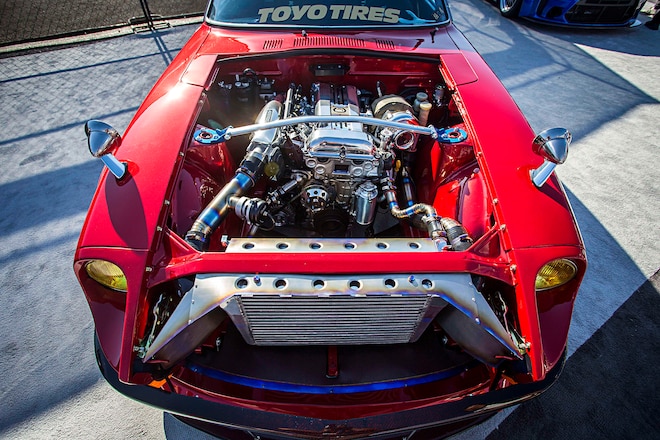 You never really know what's going to show up at SEMA, but you can usually count on everything from exotic cars to Euros, lowriders to JDM. Throughout the years we've seen an increasing amount of old-school rides, especially of the Datsun variety, and some of the undeniably best Datsuns this year include Chris Forsberg's 510 Wagon and Dominic Le's personal Datsun 240Z. We've included a few more sweet Datsuns herein tucked away in the maze of incredible cars at 2017's SEMA Show.

This legendary painter (and our favorite Filipino homie) brought out his 240Z nicknamed "Bastos," a tagalog word that translates to rude. You'll be drawn to the PJ Bonifacio Motorsports' BRE-style two-tone paint using Datsun spec colors. It gets more interesting as you pop the hood and discover in place of the old motor is Nissan's RB26DETT mated to a RB25 five-speed manual transmission. We found this bad boy at the Rota Wheels booth.

Big Mike tells us it was important for the car to stay true to the era of the '70s and to be correct to the ZG style from that time. It has a fully built S14 SR20DET equipped with a Garrett GT3071. The interior was designed to look like a factory option from the '70s. 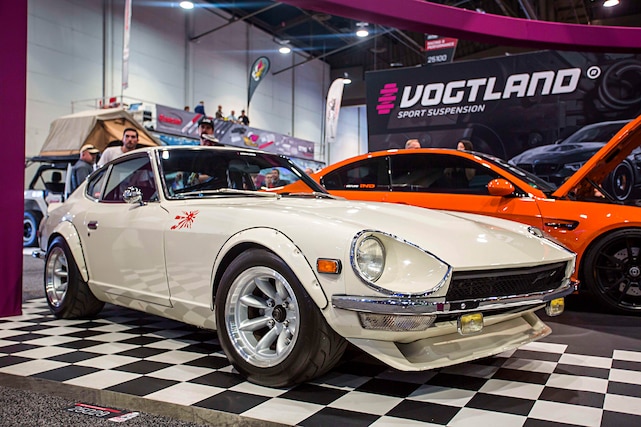 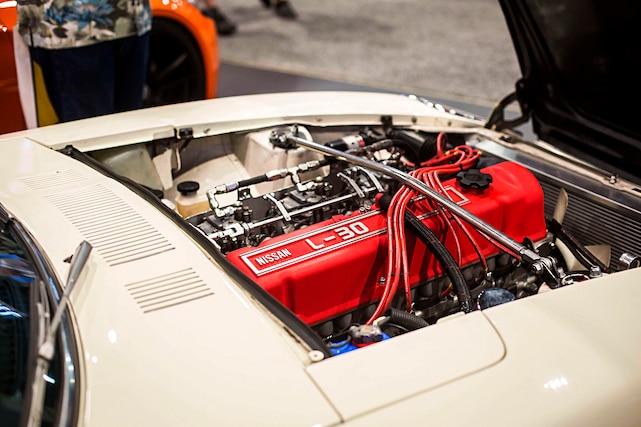 Another hot Datsun we found at the Central Hall. It utilizes an L30 Rebello Racing stroker kit as well as a five-speed short-ratio gearbox. It's clean and mean! 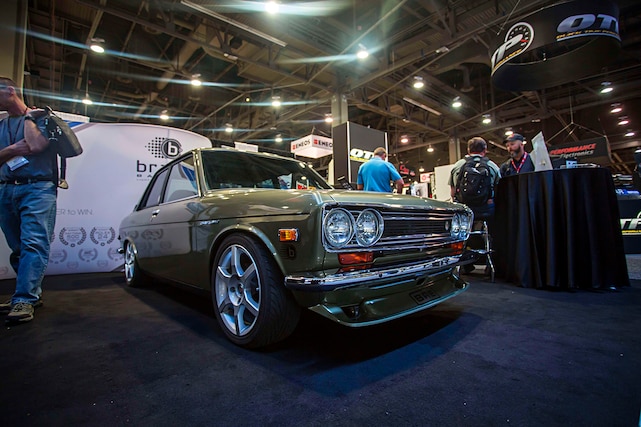 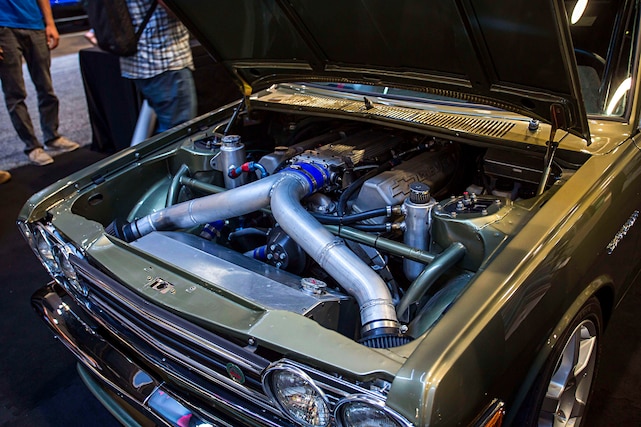 Going for the sleeper look, you would never guess that Peter Brock's Datsun is packing a Chevrolet V8. As you can imagine, the firewall had to be modified for the engine and transmission to fit. Hop inside the car and any notions of being a sleeper are out the door with a fully integrated roll cage and custom gauges.