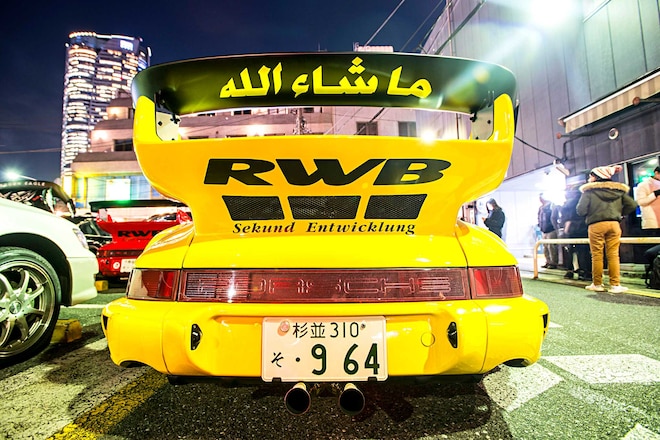 For those who still haven't made their first (or fifth) trip to Tokyo Auto Salon, don't worry... It's not going anywhere. But in case you've lost communication with the outside world, the TAS mega show celebrated its 36th anniversary last week with 319,030 people in attendance. It's truly a must-see event if you consider yourself an enthusiast and I can't stress that enough. I've been going since '12, and it's easily the best perk of working at Super Street. Unfortunately, for '18 I wasn't able to make the flight out in time, but luckily we had a team of contributories out there helping us capture photos from the show. You can check out the galleries by David Ishikawa and Mark Gearhart here:
Part 1
Part 2
Part 2

Seattle-native Sheldon Yagyagan (sheldonyagyagan/) was also visiting Japan, and he was kind enough to share his photos from the annual Rauh-Welt Begriff (RWB) Porsche meet. 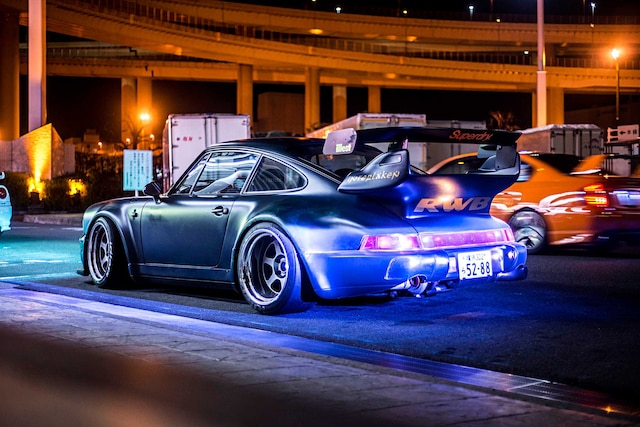 The RWB meet takes place the night before the first day of Auto Salon at the Hard Rock Cafe located inside the Roppongi district. This year's meet surprised us as the date was postponed a day later; however, it didn’t make a difference as everyone still came out in full force. We've known about the meet since '10, when Mark Arcenal of Fatlace became the acting U.S. director for RWB. He had dreams of bringing the riveted-on Porsche widebody craze to American soil, which he did at SEMA '11 with his 'Pandora One' project. Since then, RWB has become a household name in the industry, and this casual meet has grown into a mandatory tradition for any enthusiast in town for Auto Salon. 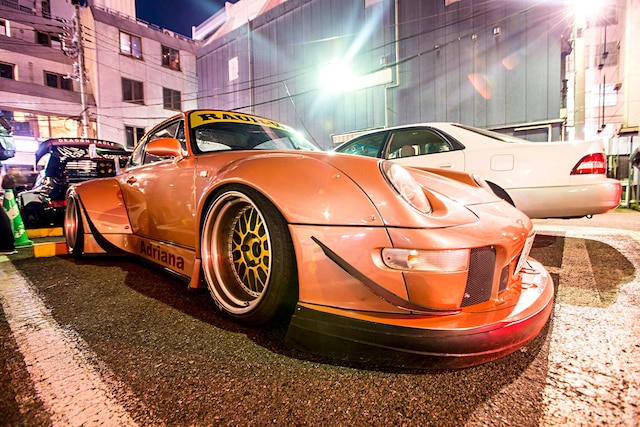 The meet isn't anything massive, so don't expect a few hundred Porsches to show up. But there will be 20 or so hardcore RWB builds that come out of the woodwork. Unlike the RWB builds you might see at SEMA or Wekfest, these 911s from Japan are actually driven and driven hard. Many of them frequent track days on the weekends. When founder Akira Nakai created RWB over 25 years ago, he intended for each of his projects to be rough around the edges, hence the "rough world" name. It was common to see RWB Porsches with zip-ties, tape, and bruises. While the cars at the meet aren't thrashed to hell, you'll notice each car has its fair share of battle wounds and wear and tear. Attending this meet gives you a new perspective on RWB and is a reminder that not all of Nakai's creatures were destined to be trailer queens but rather something with real personality, and something to be enjoyed on the road by their owners. 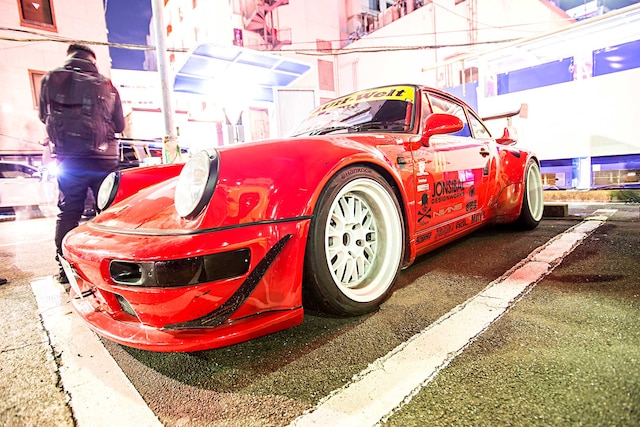 So if you still haven't made it out to Auto Salon, the dates for the '19 show are out. It'll be one of the best trips you've ever been on, and take it from us — you'll want to carve out an evening for the annual RWB meet.