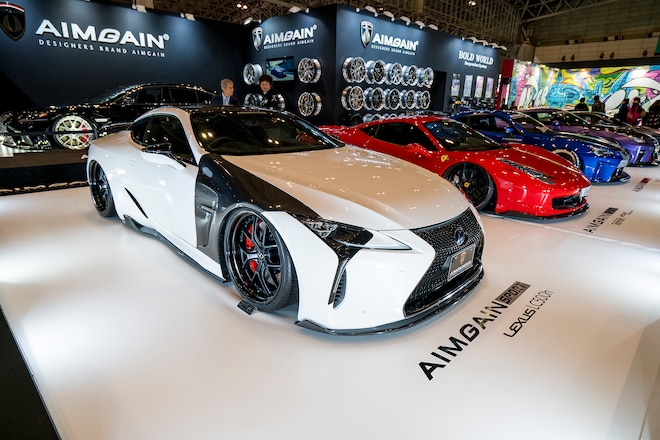 Our team in Japan for this year’s Tokyo Auto Salon has really over-delivered – they’ve knocked it outta the park. We are awash in so much beautiful imagery from the JDM version of the SEMA Show, we literally were wide-eyed and mouths agape in front of our computer screens for hours when it all flooded in (Human Resources had to send in a rescue squad to bring us out of our stupor). As we sorta expected, the photos made us wish we had gone to witness the spectacle in person. 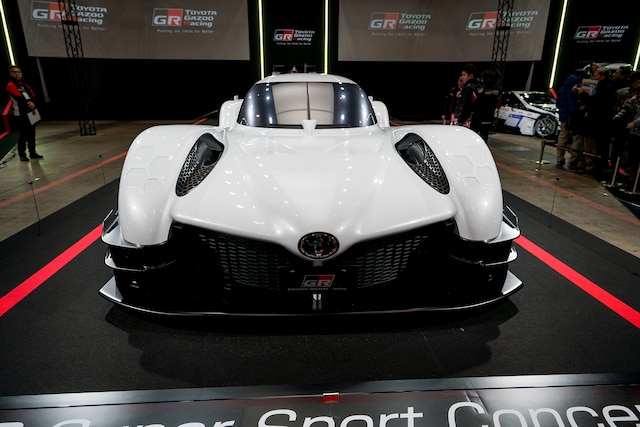 Both Subaru and Toyota unveiled concept cars at TAS ’18, Subaru the VIZIV Performance STI and Toyota its GR Super Sport. Other Japanese-based OEMs were also in attendance, like Honda and Suzuki, suggesting automakers still have faith in the aftermarket and its influence in spite of the fact the car scene in Japan isn’t nearly what it used to be in the past. 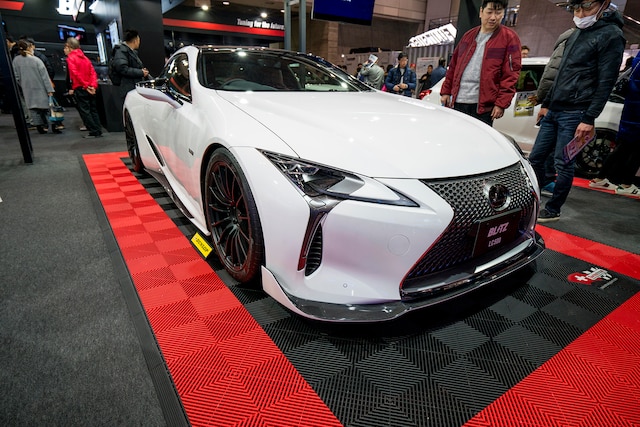 In a relatively short run up, the Lexus LC has seemingly become a pretty popular tuner vehicle among the more affluent set (it comes with an almost $100k sticker … soooo, yeah) and TAS reflected as much. We saw examples from Advan, Aimgain, Blitz!, Endless, and others. 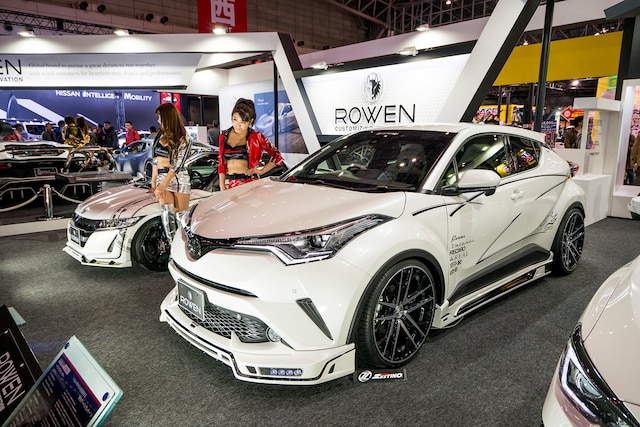 We’re going there – at last year’s TAS, we and others saw the potential of the then-new Toyota C-HR, even though the car was pretty anemic power-wise. Well, the crossover is still mostly gutless, but more J aftermarket companies have jumped on the C-HR bandwagon, which we couldn’t be happier about. 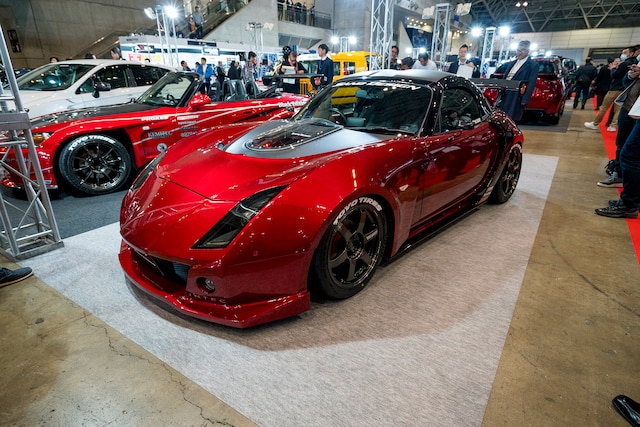 The nose job is an art form at the Tokyo Auto Salon. We submit this batch, which includes a Toyota Crown-fronted S14 and a Gallardo-schnozzed ND Miata. 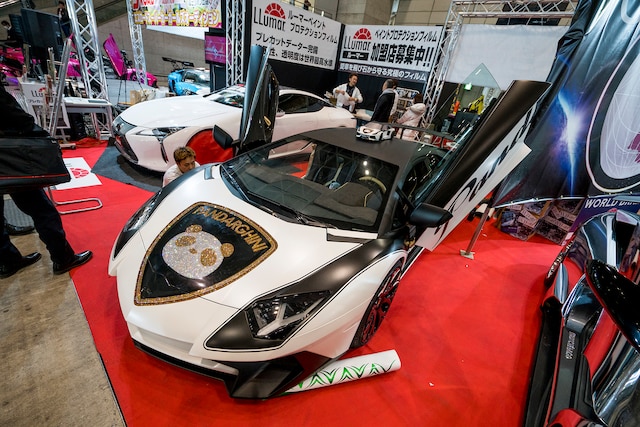 No surprises here, the Japanese can be just as gaudy and ostentatious with its supercars as any other culture – but only in the Land of the Rising Sun will you find the Pandarghini. 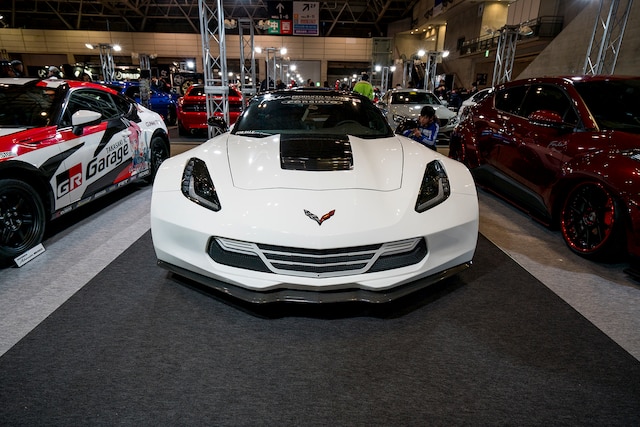 What counts as imports in the land of imports? American iron, that’s what. We spotted a C7, a couple Mustangs, and a surprising amount of Dodge Challengers – go figure.