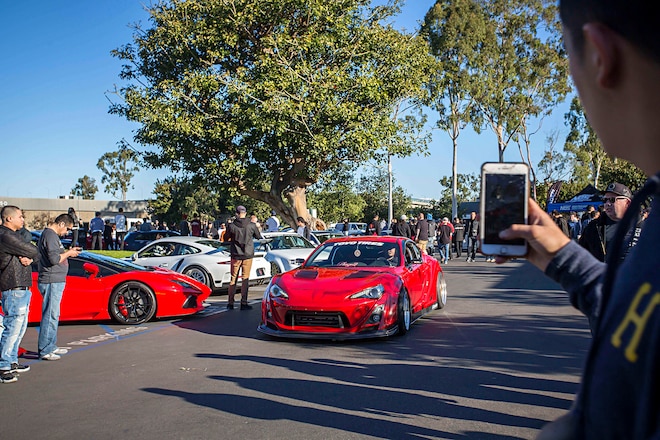 Southern California’s car enthusiasts are a special breed. In spite of a late night, they’ll wake up early in the morning and proceed to wake everyone else with their questionably legal exhaust in order to make it to a car meet. If you have any sort of social media life, you may have already seen a few videos of the massive gathering that went down at our ‘17 Toyo Tires Calendar launch at Boden Autohaus in Costa Mesa, Calif. Whether you were there to see the new Toyo Girls Rosalie Jackson, Corlé Bunch, and Kyra Keli in person, or peer-pressured somebody into doing a burnout, it was a car meet to remember, and the best way to start the new year. Every year it seems to get bigger and more diverse, and while there were a good variety of cars – from JDM and Euro to exotics – we wanted to highlight some of our favorite Toyotas. 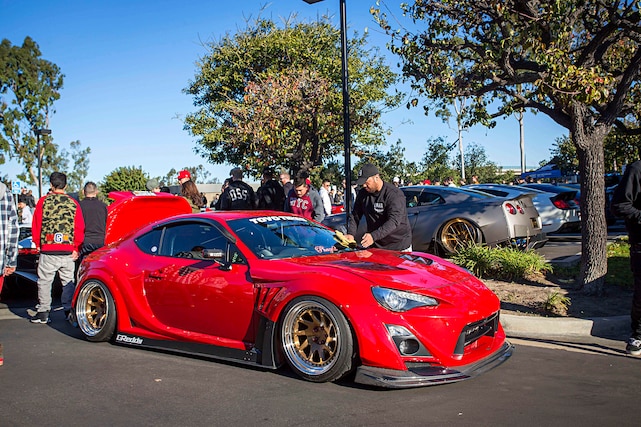 Noel Barnum’s Scion FR-S
Noel is no stranger to the FR-S scene. If you ever need inspiration to build an FR-S, you need only look to his build. Since his SuperStreet feature, Noel has removed his supercharger in favor of one of GReddy’s stage 3 turbo kits and has switched up his wheels for a set of Rotiform OZTs as well. 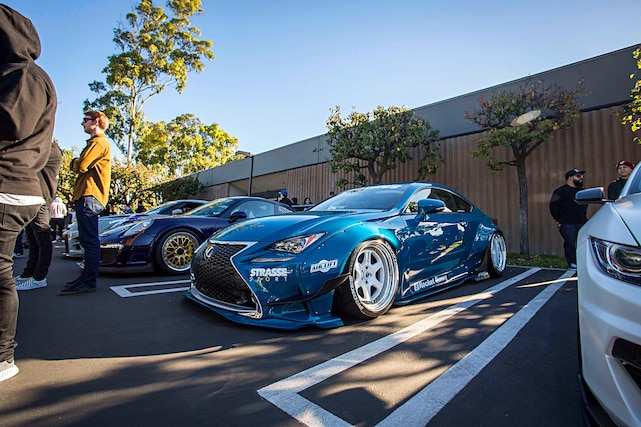 Jerald Yutadco’s Lexus RC250
We can’t get over how sexy a Rocket Bunny Lexus RC looks. Jerald Yutadco, aka Jay Cray, nailed it with his Laguna Seca Blue masterpiece. 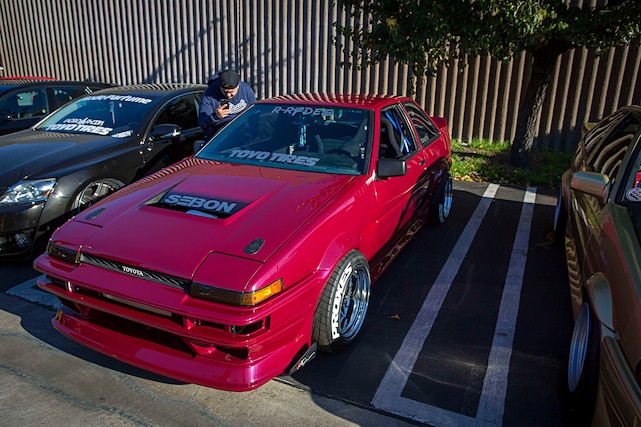 Rene Viniegra’s Toyota Corolla
Rene has had quite a few project cars in the past, but his AE86 might be one of his best yet. This Corolla started life as a boring SR5, but Rene has given it a whole new lease on life with an SR20DET paired with an HKS GT2835 turbo. Look for his feature soon! 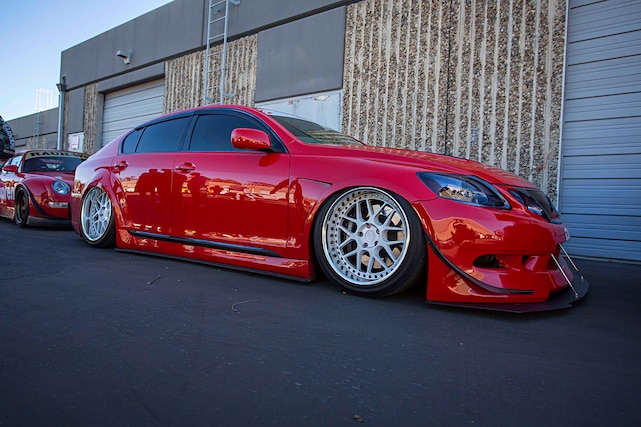 Daniel Kruthanooch, aka Yogi’s Lexus GS430
Chances are you’ve seen Yogi’s GS when it broke the Internet. Since his feature in Super Street, he’s changed it up with a subtler look using a Mode Parfume GA-Mu spoiler and a set of SuperStar Leon Hardiritt Gemüt wheels to contrast the Dodge Viper red paint. 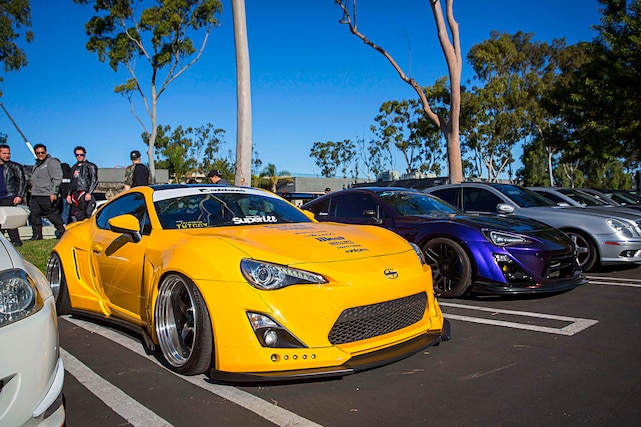 Thanh Duc Giång’s Scion FR-S
You haven’t seen wide until you’ve seen a Vlene body kit on an FR-S. It’s packing some power, too, by way of a Sprintex supercharger.