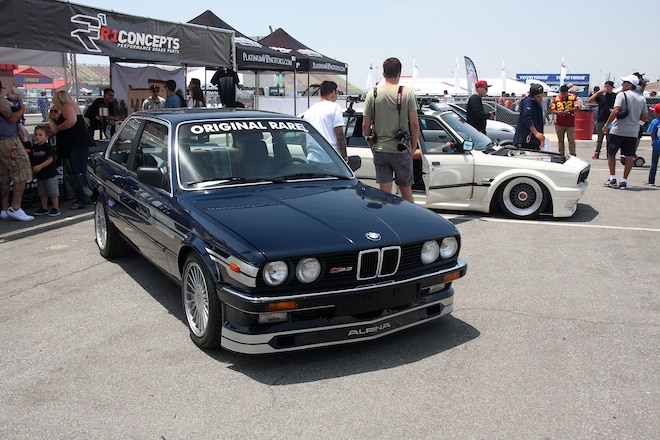 We teased our BimmerFset West 2016 coverage with quick articles on some of our favorite M3 and M4 from the event, as well as a handful of vintage BMW that stole our hearts. Now for your viewing pleasure, we submit our other 130 snaps of everything we caught on the first day of the all-Bimmer affair. 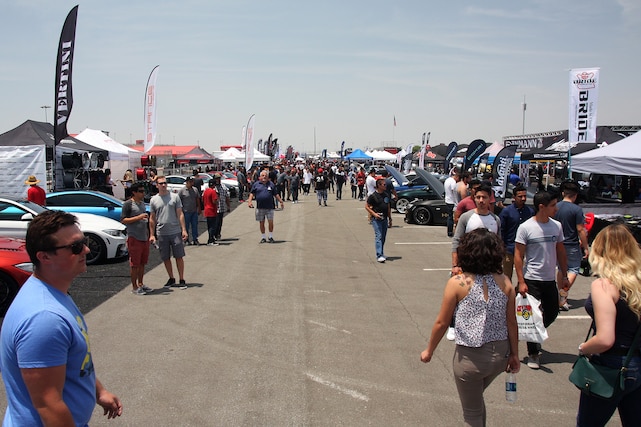 And speaking of the first day, 2016 was the first time the car meet/track day was held over two days instead of just one, Saturday May 28th and Sunday the 29th, continuing with the event’s growth pattern that saw BimmerFest West leave the Rose Bowl in Pasadena, Calif., and relocate to Auto Club Speedway in Fontana last year. BimmerFest also added an East Coast event in 2015, which returns to Raceway Park in Englishtown, New Jersey, this July 30th and 31st. 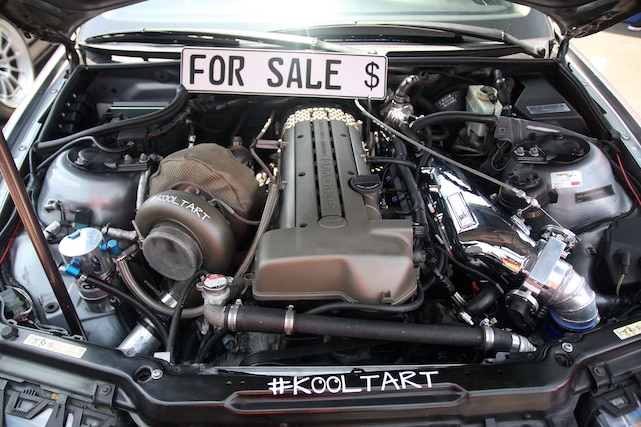 As one might expect, we witnessed tons of M3 and M4 at BimmerFest West, but it didn’t take much digging to find standouts – some M, some non-M – beyond what we documented in our earlier pieces. E30 seem to be the go-to 3 Series generation for out-of-the ordinary builds, from the guy with the pickup truck conversion to Corey Hosford’s Pandem widebody convertible, to the person tracking their E30 with a sheriff’s vehicle livery. There were also a couple E30 wagons (Estates? Touring?) among the crowd, and super kudos to the guy who was whipping his E21 around the speedway’s roval. We also caught the Toyota 2JZ-powered E46 in the vendor village, and while not a 3 or 4, the super-clean lowered E12 5 Series in Optima booth was definitely worth beholding. 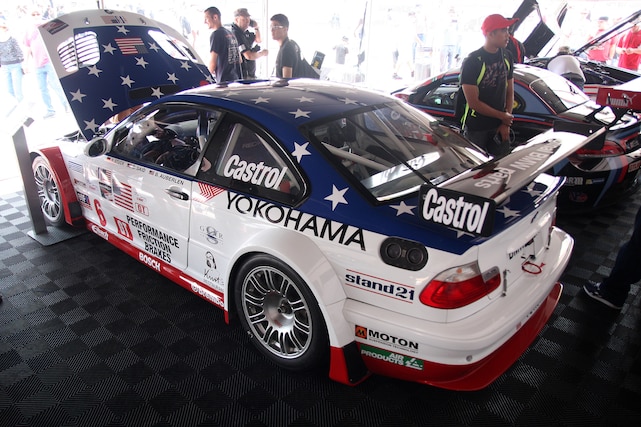 An event dedicated to BMW and its fans would be remiss without honoring the brand’s motorsports efforts and heritage, so there were a few race cars on display throughout the vendor area. On the official end of things, BMW dusted off a handful of classic racers for BimmerFest, namely the GT2-class E46 M3 GTR driven by Hans Stuck, Boris Said, and Bill Auberlen at Petit Le Mans in 2001, one of RLL Racing’s Z4 GTLM that ran in ALMS and the United SportsCar Championship, and a very rare McLaren F1 GTR. Others included Liqui Moly’s E36 touring car, the King’s Auto Body E46 club racer, Evolution Racewerks time attack 135i, and Essa Autosport’s 750HP Z4, which debuted at the event and is also prepped for time attack. 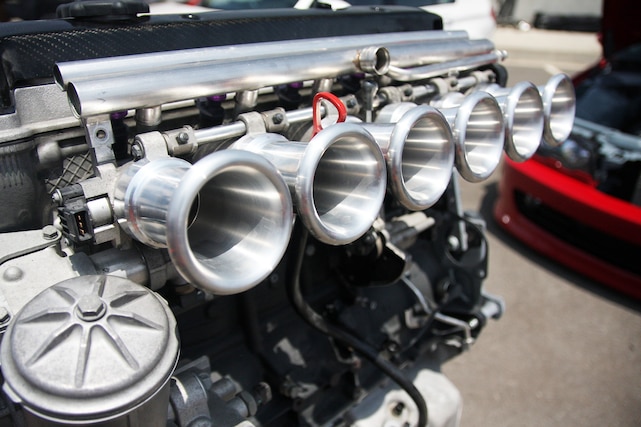 We had a fantastic time at BimmerFest West 2016, even though we could only make one day of the event. Dig into the gallery to see what you missed, and for more coverage take a look at our Facebook Live video of the parking lot and vendor row – there are some chestnuts in there! 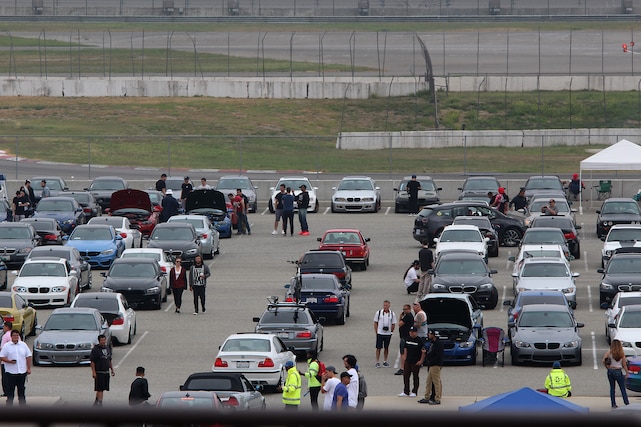 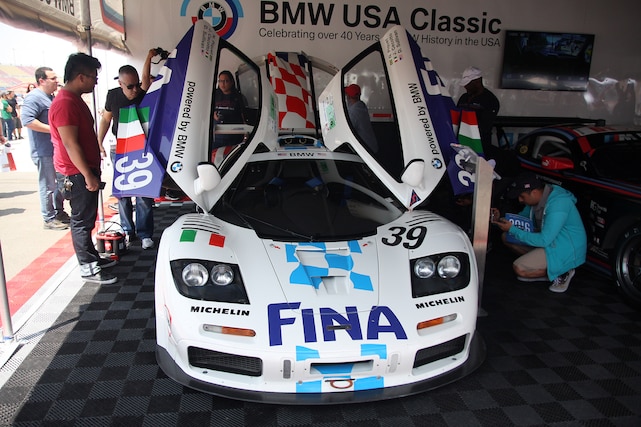 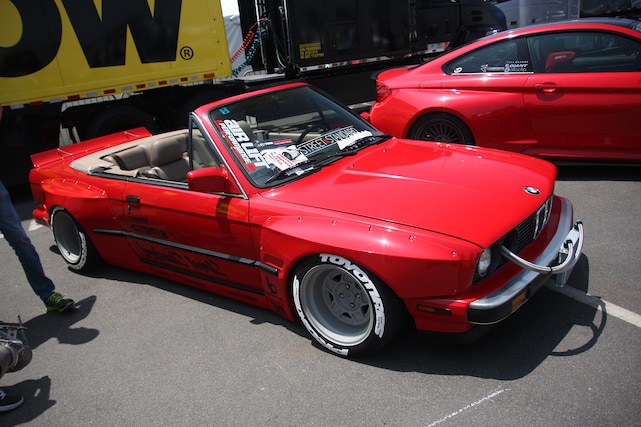 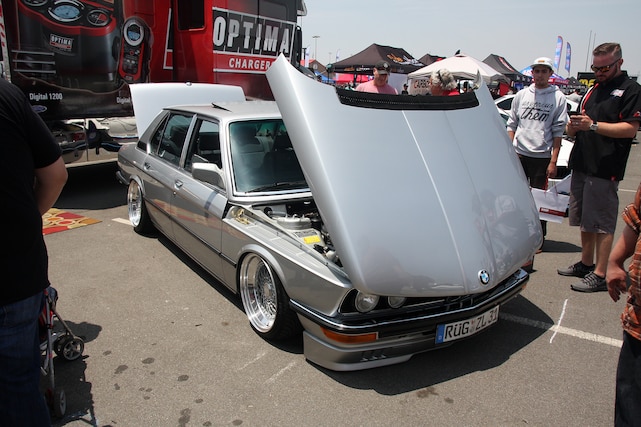