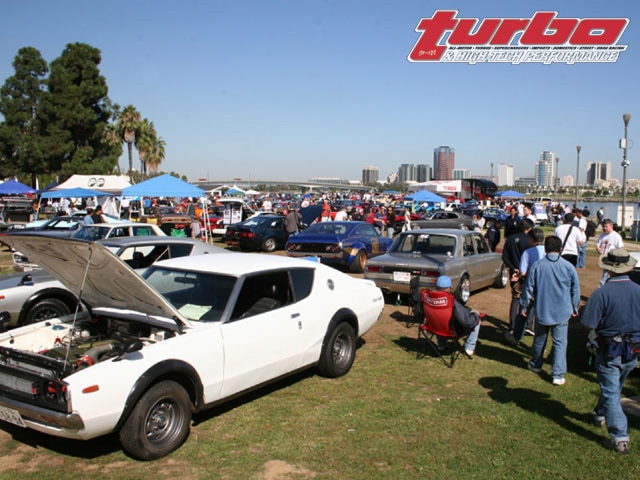 What makes a classic car a classic car? Are the qualifications simply that of age or is there more to it? If the cutoff point is, say, 1969, then does that make the '73 Civic modern? Must classic cars be antiquated through and through. Are carburetors, manual windows and lap belts prerogatives and, if that's the case, will EFI conversions, split-entry turbochargers and four-wheel disc brake conversions ban such contraptions from the halls of the classics forever. If a tree falls in the forest and nobody's around to hear it, does it still make a noise? 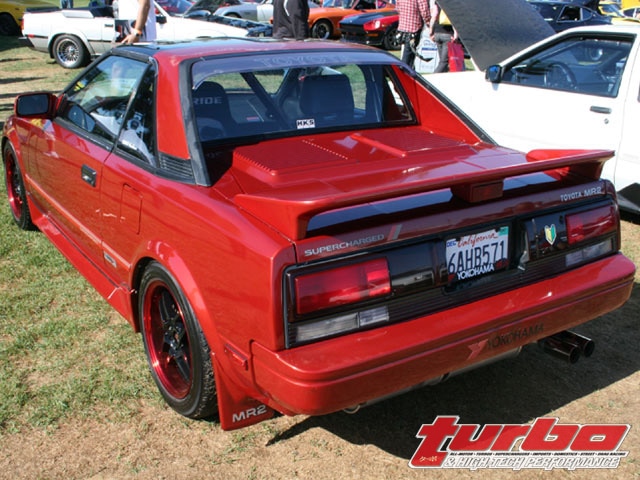 JCCS is coming of age, with its Long Beach, California-based, October 2007 event tallying up more than 300 cars on display and several thousand spectators trickling in and out throughout the day. And with support from OEMs like Mazda, Nissan and Toyota, it's arguably become the biggest, small car show around. Privateers drove and trailered in just about anything from mint 510s, new-looking Starions, showroom-worthy Zs and '73 240s fitted with VQ35DEs, while OEMs like Mazda cracked open the museum cases and brought out such greats as the '67 Cosmo, which, for those that don't know, was the first twin-rotor production car ever. Festivities in celebration of Toyota's and Mazda's milestone anniversaries-50 years for Toyota in the U.S. and 40 years of rotaries-were also held. We even saw Jay Leno roaming around.

Not all JCCS cars are show queens, which is arguably what makes the event as enjoyable as it is. Daily drivers-both former and current-and track cars also occupy their own sizable pieces of the show. There was even room left over for the obligatory, beat-down rust buckets, which just goes to show you how serious JCCS is about their rules, or perhaps lack of them.

This 1972 Datsun 510 features a SR20DET 205-hp turbocharged inline four, and sports a matching SR20DET S13 front-end! Check it out at Turbo Magazine!

Check out this 1972 Datsun 510 from Super Street Magazine

Check out this beautiful 1971 Datsun 510 from Super Street Magazine