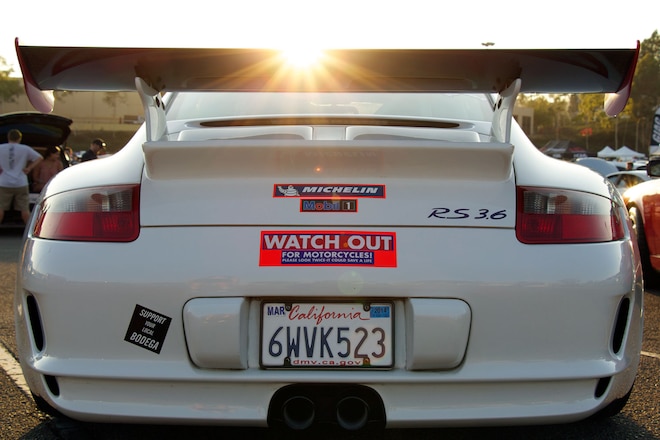 This year’s mid-September 2013 Big SoCal Euro event held a record turnout with 2,500 cars in attendance at Qualcomm Stadium in San Diego, CA - not bad for an event that started in 2001 as an informal gathering of European cars at a local shopping mall. The event featured Audis, VWs, BMWs, exotics, and everything in between along with vendors and an active burnout box at the designated drag strip area. 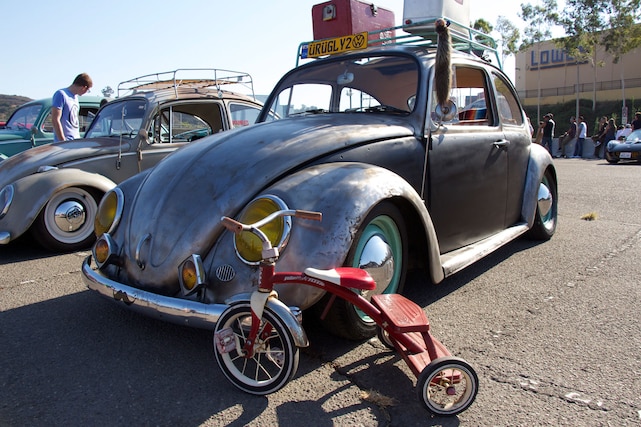 Lon Mok, founder of www.SoCalEuro.com had this to say about the event, “We have set another record event. I want to dedicate this year’s amazing event to those that have a passion for bringing the car culture to the community. Whether you own an old car or a new car, a VW GTI, a BMW M3, a Porsche 911 Turbo, or a Lambo Aventador - we are all part of the same car community!” 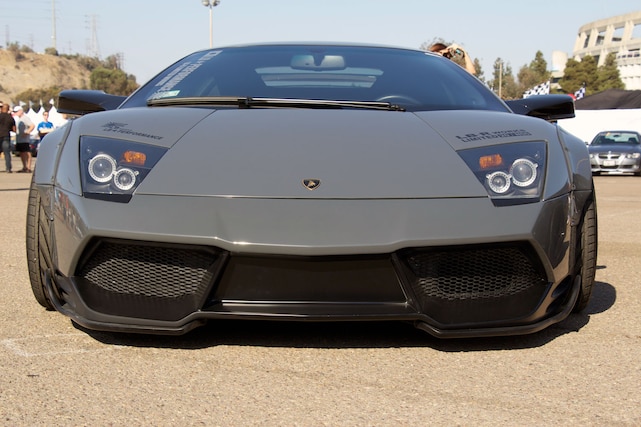 On a clear and sunny day, we perused the aisles of cars spectated by the crowds of enthusiasts that came out for the free show. The Liberty Walk Lamborghini Murcielago, which has been making the rounds at various Californian car shows this year, caused yet another double take. The Lambo wasn’t any less impressive the second time around at the Big SoCal Euro event. 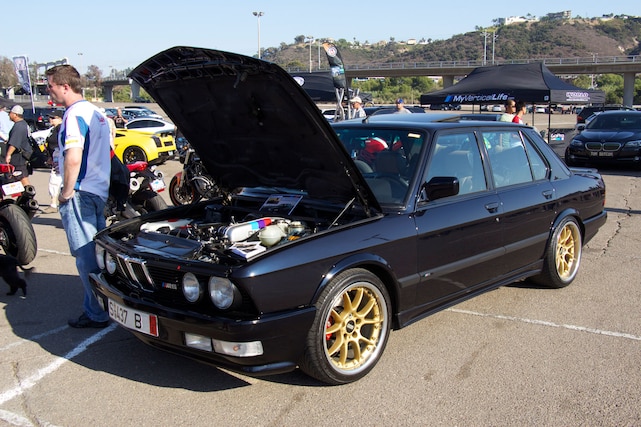 We were also impressed with Randy Hartmann’s 1988 BMW M5, especially because it proved that some of the most popular cars at the event weren’t the flashiest. Hartmann is the original owner of the unassuming four-door Bavarian sedan, which packs 345hp under the hood. Modifications to the M5 include custom BBS wheels and according to Hartmann, the most important modification was bringing it back to European specifications, which included changing the bumper and headlights.

More impressive though, is the fact that Hartmann has put over 400,000 miles on the chassis since purchase. It is safe to say the owner doesn’t plan on selling this black beauty even though he’s had various enticing offers. When asked if he planned on keeping the car, Hartmann responded, “Yes, I have yet to drive a new car that gives me the same satisfaction as my 1988 M5.”

I have yet to drive a new car that gives me the same satisfaction as my 1988 M5. 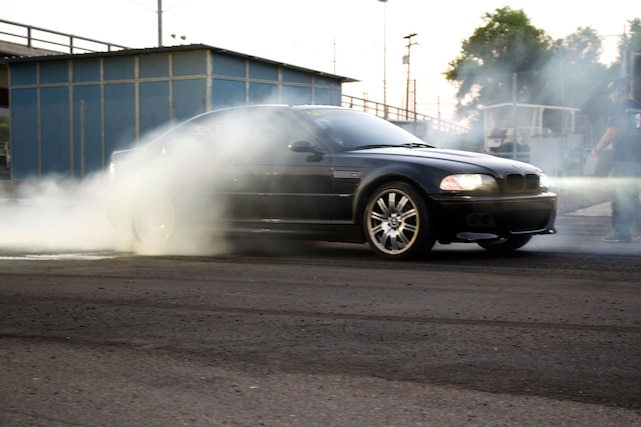 Over at the drag strip (portion of the lot retro-fitted for racing), burnouts were abundant and the smell of smoked rubber filled the air. Entrants paid $45 to take on the 1/8-mile strip, while the crowd cheered on their favorite car on the other side of the wall. Once the tree lit up green the competition lasted for hours on end. 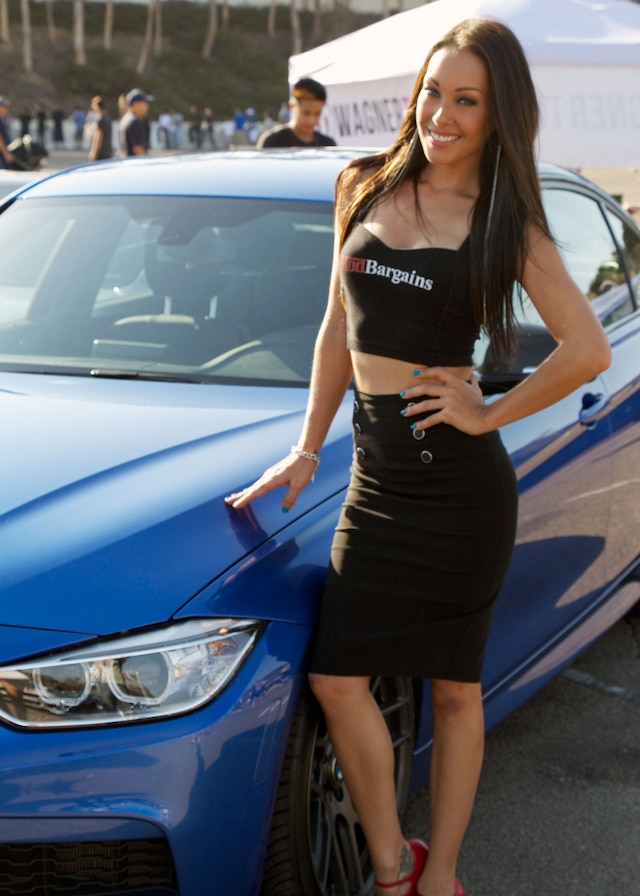 The event also included a canned charity raffle benefitting Father Joe’s Village and a second raffle where the grand prize was a set of Toyo Tires. K1 Speed was among some of the vendors in attendance, raffling off racing certificates. Another vendor, ModBargains.com offered the best eye-candy, including the beautiful Corissa Furr who has graced the pages of Import Tuner and Super Street magazine.

Overall, Big SoCal Euro 2013 was a success and a great place for car enthusiasts and their families to enjoy the culture of European cars from all over. A free event featuring awesome cars, drag racing, food trucks, raffles, and models – what more can one ask for? 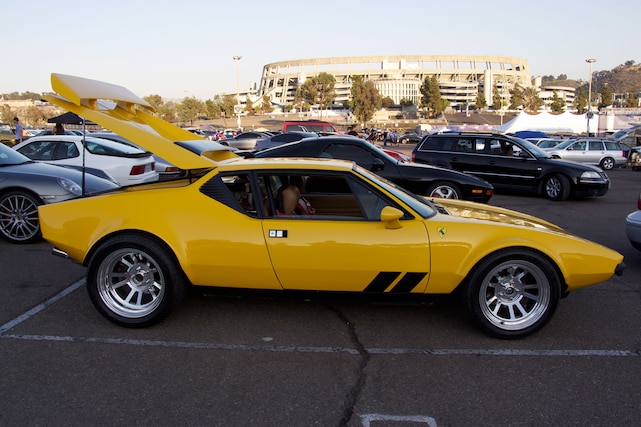