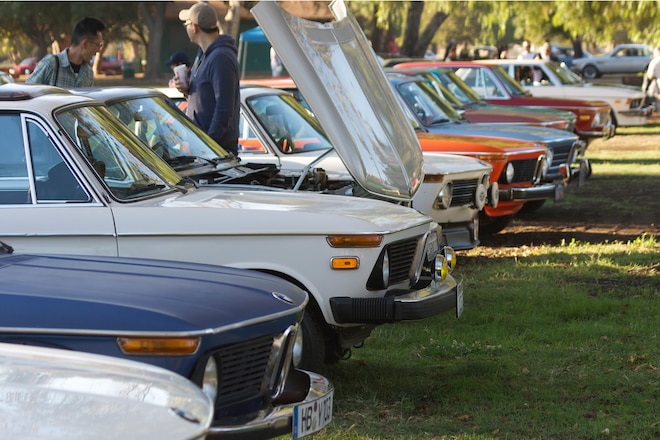 Last Saturday, October 19th, a quiet little park in the heart of the San Fernando Valley (Los Angeles, CA) was awakened bright and early by the wonderful sound of roaring BMW engines. Vintage BMW engines to be exact. Hundreds of pristine cars as well as those in need of some TLC, gathered in the park for a day of showing off prized possessions and telling stories of how the car obsession started.

Vendors, selling BMW related items, were placed across the park as well as food trucks for hungry show goers and owners. Some old tunes played throughout the day, adding to the vintage show feel. While you might expect to see a large amount of older folks, there were also young people, bringing their classics or coming out to take a look at the cars on display. 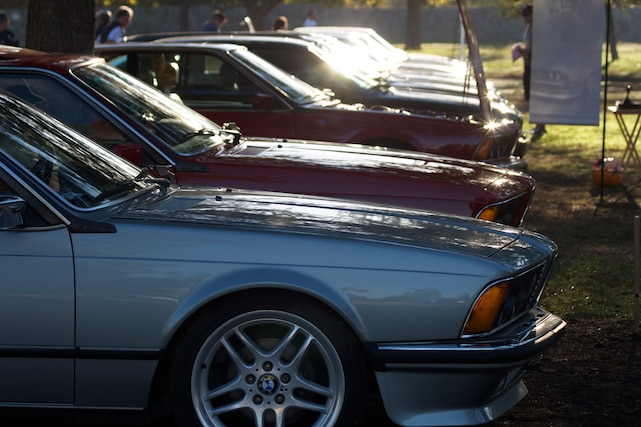 There was plenty to see with row upon row of wonderful vintage charm. Some were more-rare than others and some stood in categories all of their own. One in particular had us stop in our tracks and take a few photos - we could not track down the owner unfortunately. 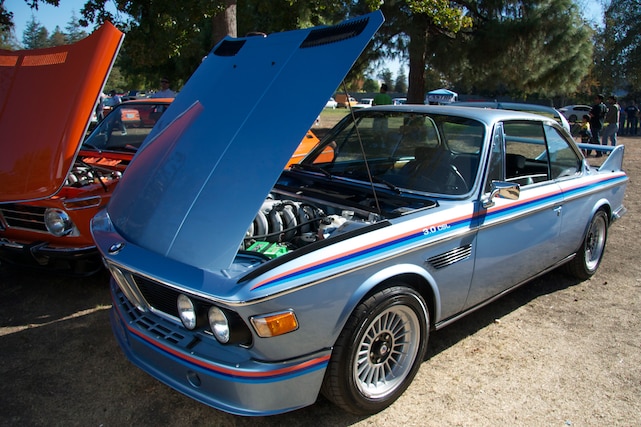 This stunning 3.0 CSL was begging for our attention. As one of the most iconic BMW production cars ever made, it's hard not to stop and take a look. Not a surface or panel on this car had a mark on it. The paint, flawless. Engine, gorgeous. Interior, pristine. We can only imagine the owner's tales of this car, but with a nickname like 'Batmobile,' it must be special. 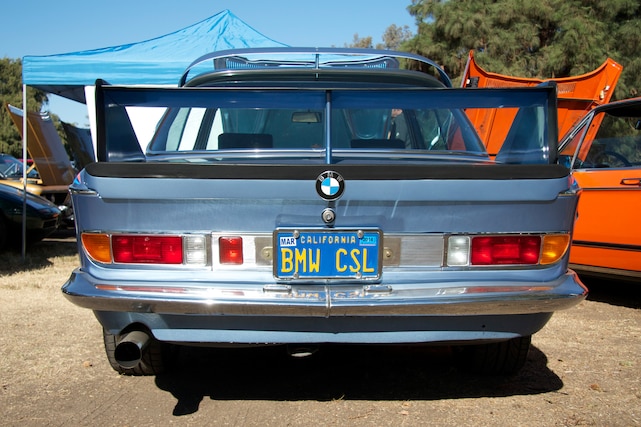 But the show field wasn't the only place where owners displayed their toys. Almost the entire parking lot was filled with BMWs old and new. For those who didn't register or had something more modern, the parking lot was a great place to see a healthy variety of BMWs. We happened upon a 2009 M3 for instance that featured brake and wheel upgrades. 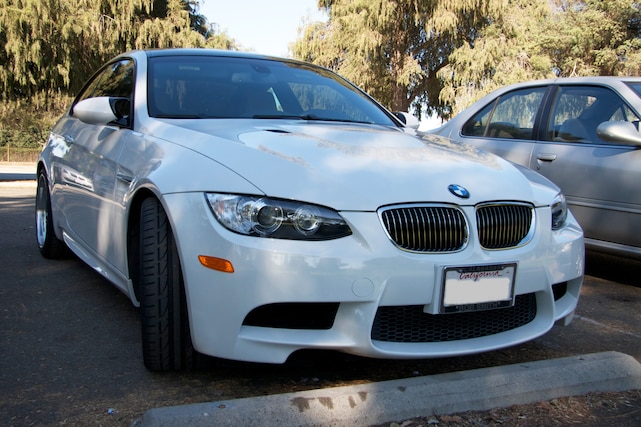 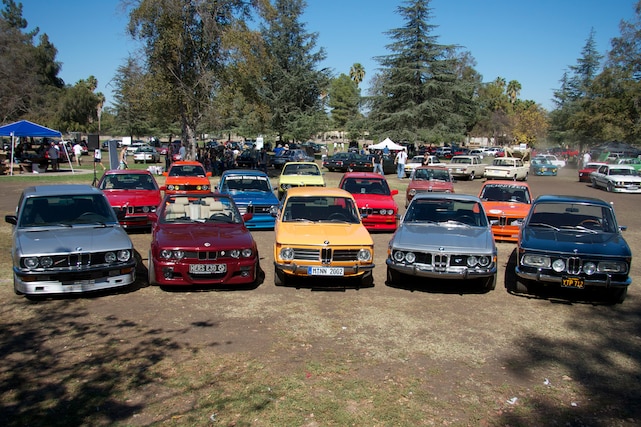 Overall, the show filled a Los Angeles park with rolling examples of BMW history, brought together likeminded enthusiasts and topped off what was a beautiful day in sunny California. It didn't matter who you stopped to talk to, they had a story to tell and were willing to share it with you. If you haven't found the time to get your vintage Ultimate Driving Machine out to play, now may be a better time than ever. We hope to see you at the next SoCal Vintage BMW Meet! 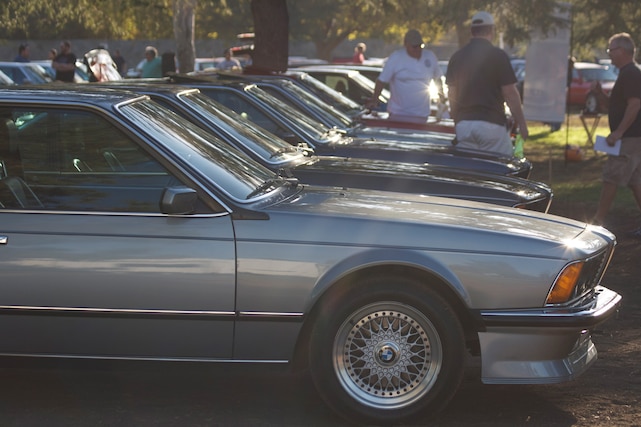 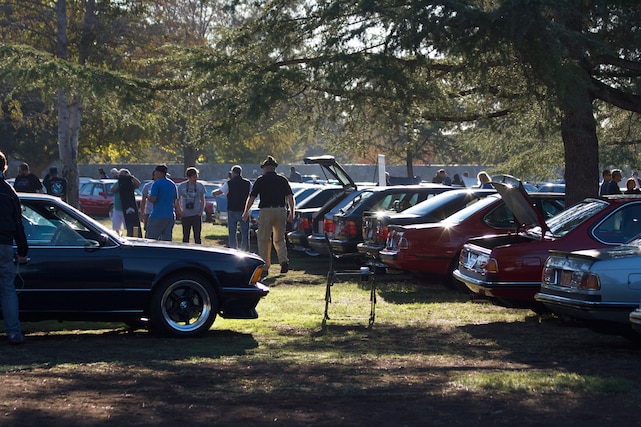 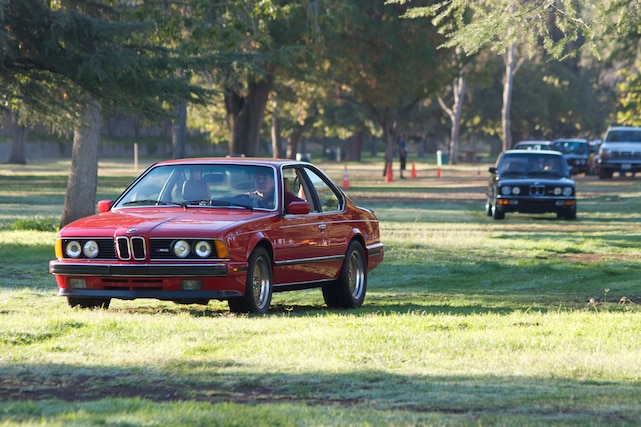 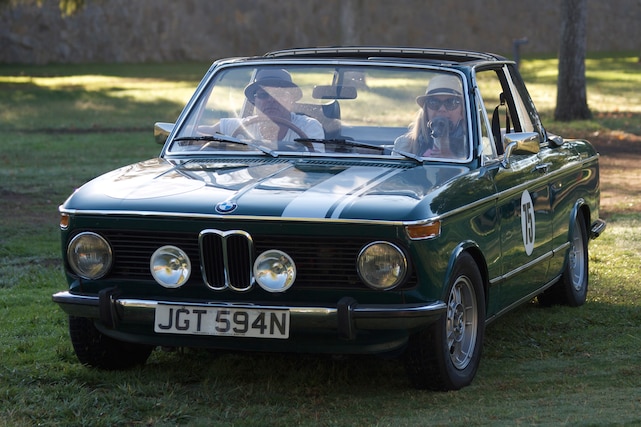 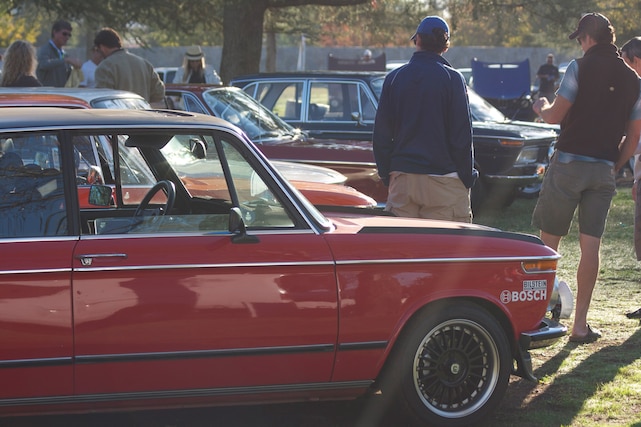 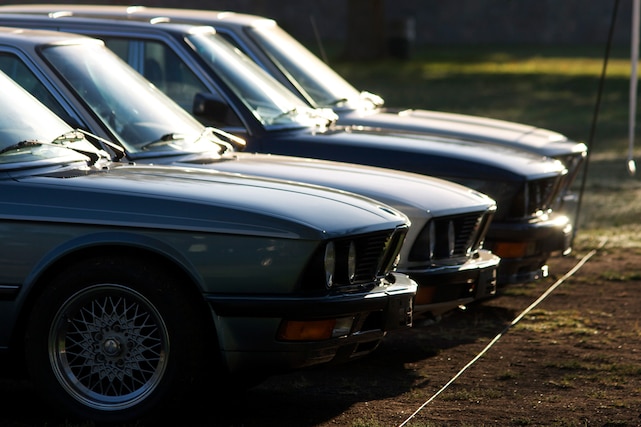 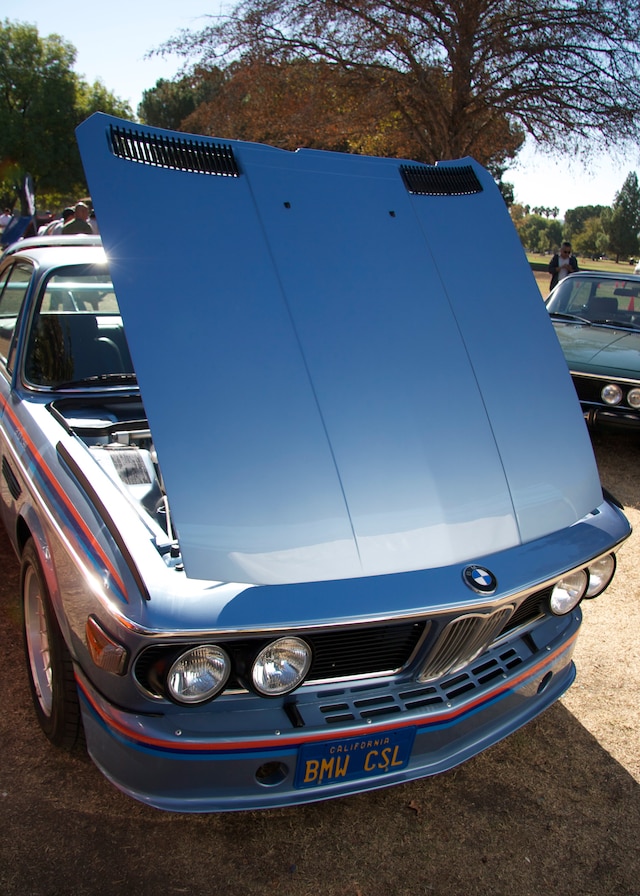 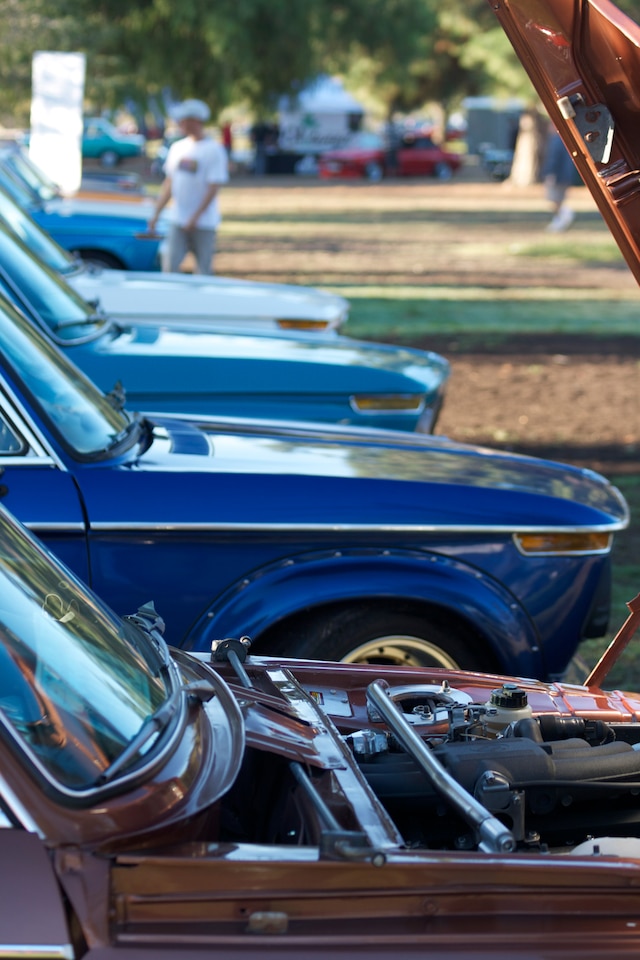