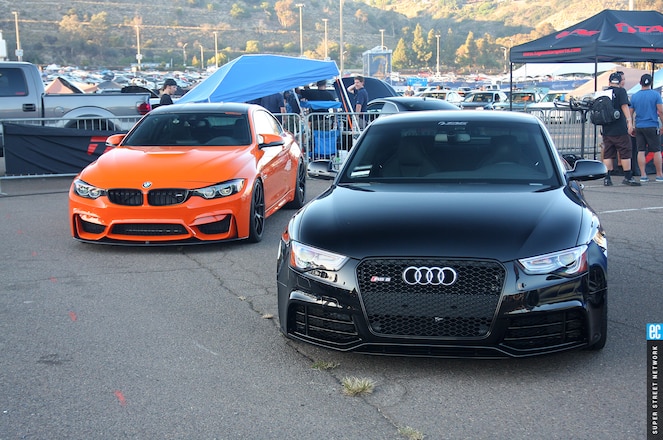 Rolling into the parking lot on the west side of Qualcomm Stadium in San Diego, Calif., during the early hours of the 13th annual Big SoCal Euro meet offered a truly impressive sight to behold - literally European makes (mostly) parked in neat rows as far as the eye could see. And our senses weren't fooling us, either; event organizer Lon Mok confirmed to us a couple days later that they did, in fact, fill the parking lot to max capacity.

The sea of cars brought with them some 3,000 enthusiasts to trade stories and admiring looks, race, shop, eat, and basically mingle with other like-minded individuals. Supporters came from all over the West - Utah, Washington, Colorado, Nevada, Arizona, the Bay Area, to name just a few - to take part in one of the largest European car events on this side of the country. 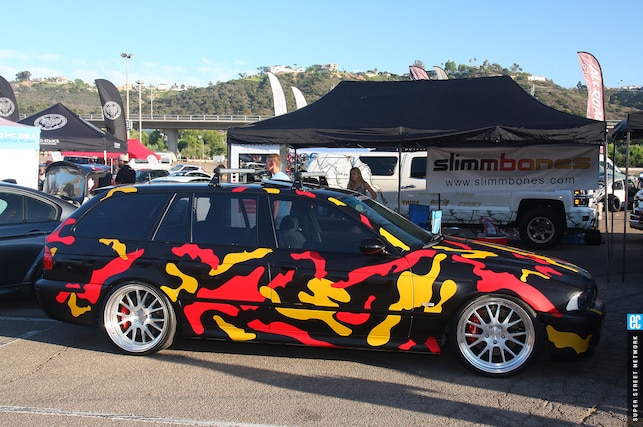 The main attraction of course was the hundreds of vehicles on display in the vendor area and parking lot, a spectrum of models and trims ranging from daily drivers and show cars to racers, exotics, and vintage machines. Clubs descended on Big SoCal Euro as well, a couple like Audi Club and BMW Club reserving asphalt in the event's VIP area, and as far as trending platforms we noticed a decided uptick of modified M4 and Huracan on exhibit.

RaceLegal presented 1/8th-mile drag racing on one side of the event, and in addition to the vendor row at the gathering SAE Motorsport set up a swap meet. Foodies had their choice of eats from the likes of Devilicious, Casanova Fish Tacos, Haad Sai Thai food, Mastiff Sausage Company, Super Q BBQ, Urban Eats, and Jamba Juice. As the day wound down organizers held a raffle to give away gear from HRE, Toyo Tires, GIAC, and others, and the after party (which we didn't hit) was hosted by Euro Klasse at Fluxx San Diego Night Club.

Big SoCal Euro was another success among a summer-full of great Euro meets (like Euro Hangar and Eurokracy Montreal) held across North America and an apt way to end the season. Get into the gallery for a closer, more comprehensive look at Big SoCal Euro 2015. 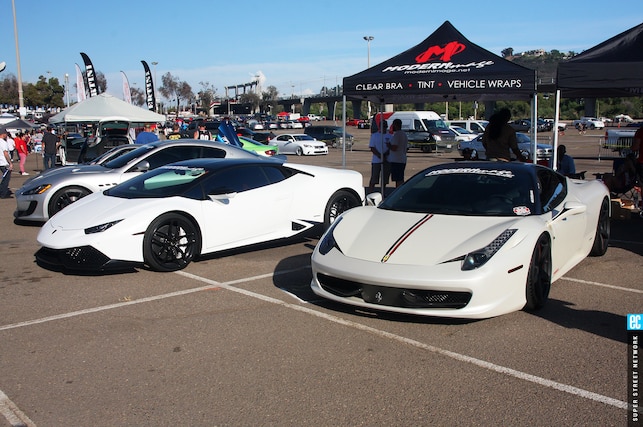 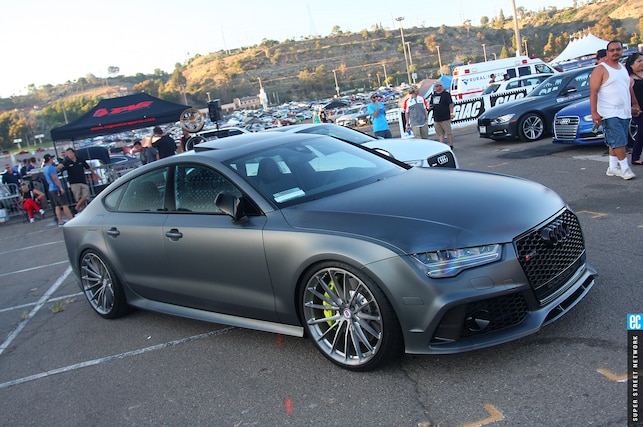 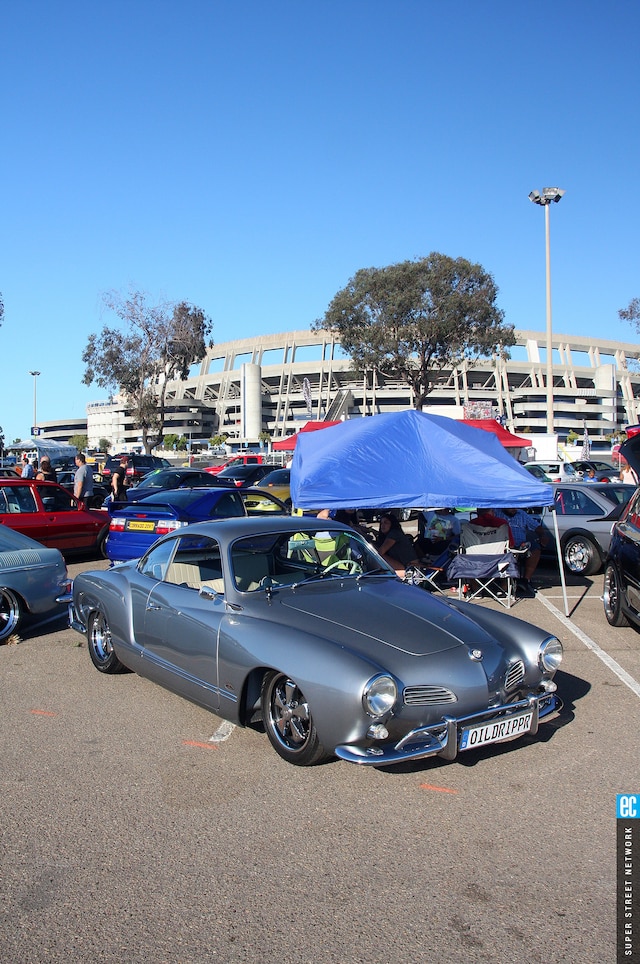 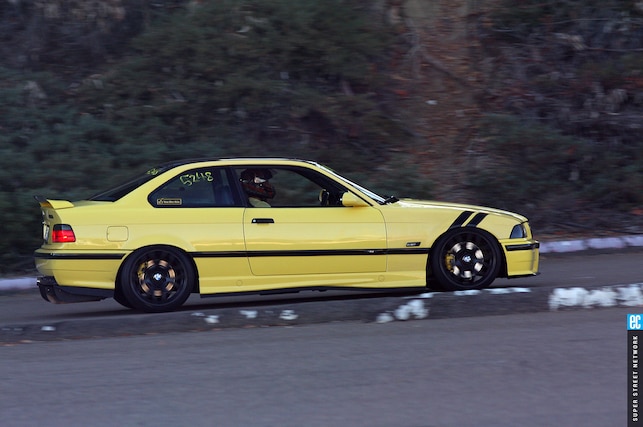 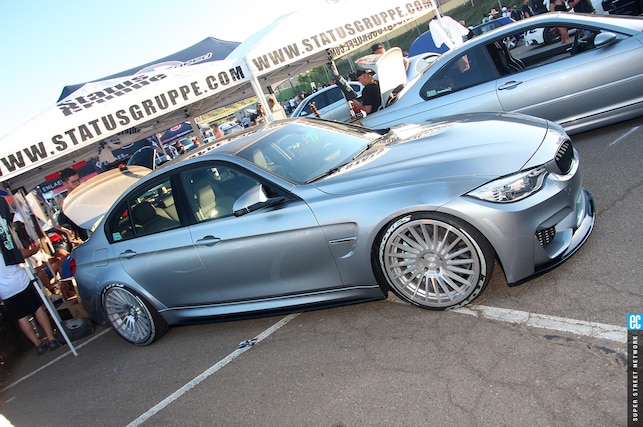 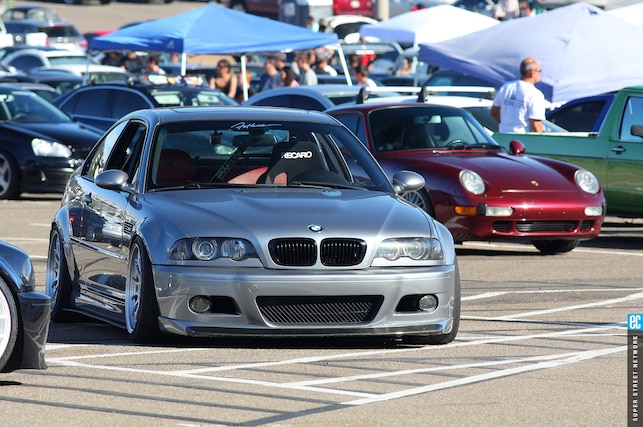 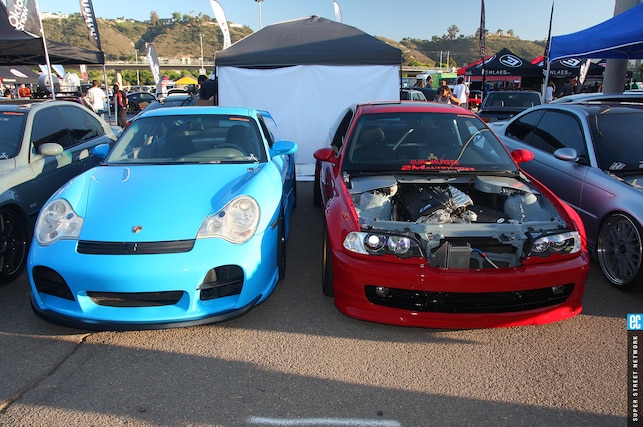