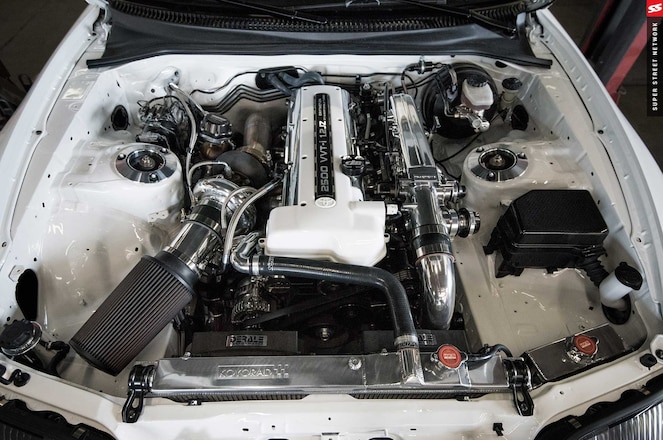 Professional drifting's favorite mulleted, Mark IV Supra-sliding, Mad Mike Whiddett-affiliated, all-around nice guy Dan Burkett celebrated the grand opening of his big, bad Southern California tuning shop by hosting a recent weekend meet on its Santa Ana grounds, replete drift missiles, old-school rides, fellow Formula Drift drivers' competition cars, a grip of JZA80s, tacos, and of course, his close friends and some of the coolest people in the game (who are mostly one and the same). 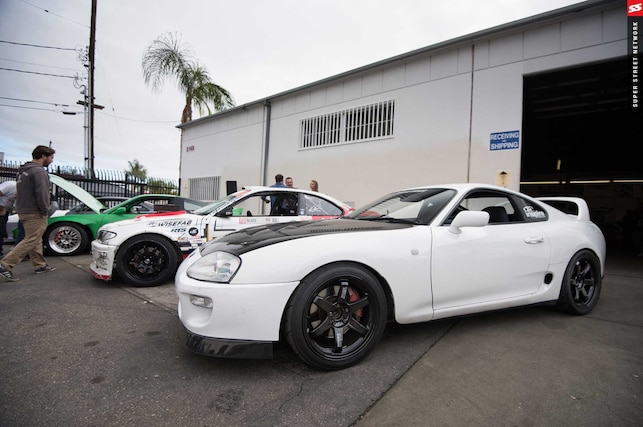 Truth be told, RAD Industries - "RAD" an acronym for "Renee And Dan" (Renee being the second half of the Burkett power couple) - has been open for business since Dan first picked up tools on his FD Pro 2 Supra build, which we chronicled for you beginning here. And if you're familiar with how little time is left after building and campaigning a competition car, while lending a hand to friends, customers, and fellow competitors, you know things like parties, friends, and having a life are best reserved for the off-season. 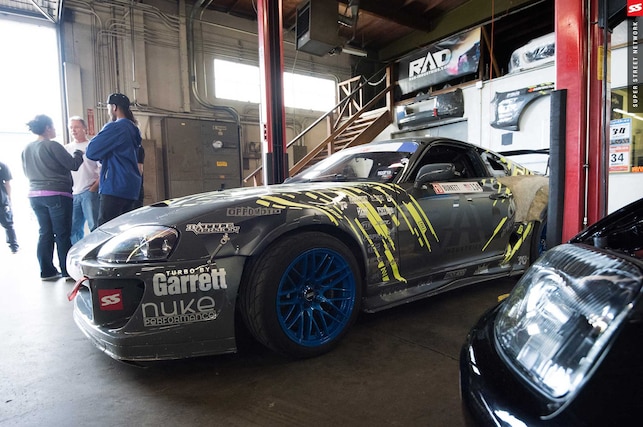 Formula D's Pro 2 competition fires back up again at Road Atlanta for Round 2 of Formula D, May 5th and 6th. Keep an eye out for Rad Dan's newly widened and re-mixed Supra, and maybe more of the clean side rides seen in our gallery below. For more on RAD Industries, head over to www.rad-industries.com. 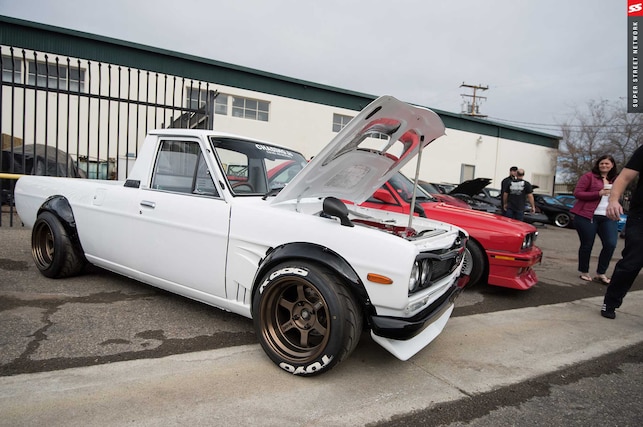 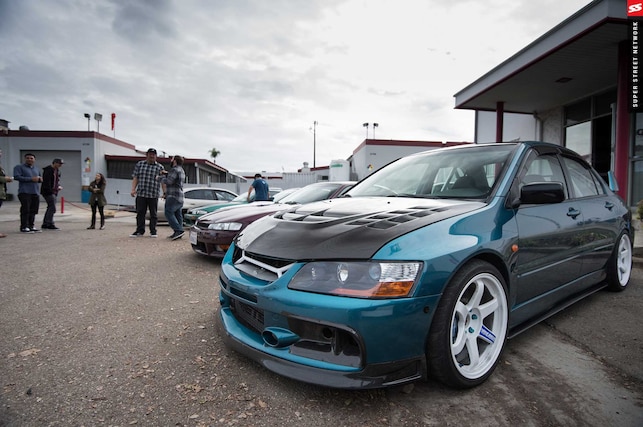 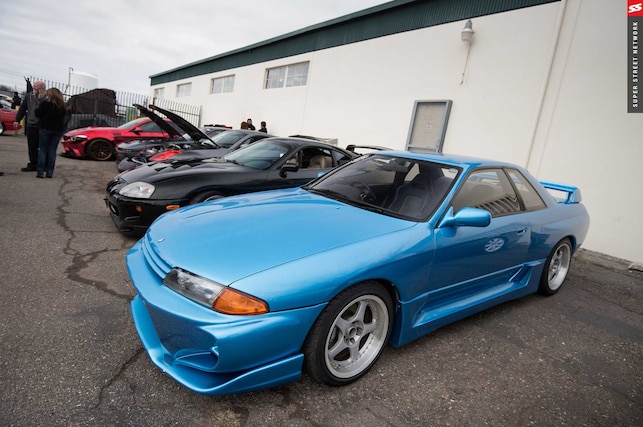