Mayday Garage hosts the pre-party to the nation's hottest show 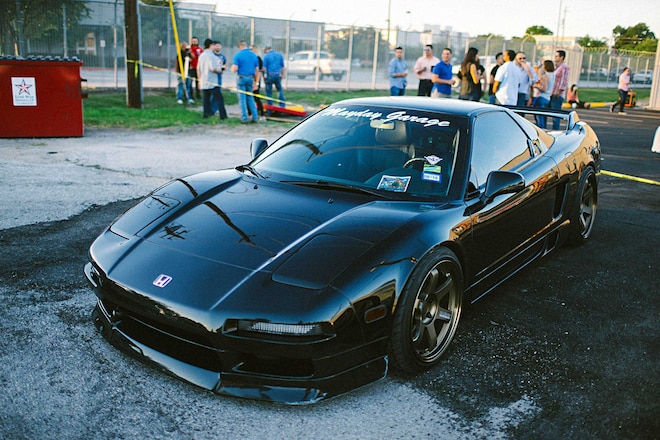 Regardless of what part of the world you're from, if you're going to enter a car show, style is king. Just like Japan, the car scene in the States is intensely regional. Sure, you have the builds that come straight from the JDM or USDM playbook, but a show like Wekfest not only brings out the best of the best, but also highlights the unique local style. Texas is the sixth stop of the '16 Wekfest tour and has grown so big that a pre-meet has become an annual tradition.

While California has car meets in parking lots of restaurants, teahouses, or shopping centers, this year's Wekfest Pre-Meet was held in a more industrial area with multiple alleys and side streets. Mayday Garage coordinated this years car meet at Sigma Brewery on the east side of Houston and if you didn't arrive early you'd have to wait at least an hour just to get into the pre-meet area to start looking for a parking spot. Some car enthusiasts avoided the lines entirely and instead opted to cruise up and down the street to see the cars. As you can imagine, the pre-meet was chaotic and resulted in a lot of people passed out in their cars the next day during the actual show. Some had hangovers while some just suffered from lack of sleep from the notorious Wekfest prep.

For some Wekfest staff, the Lone Star state is their favorite stop because of the true southern hospitality. Locals will tell you that Wekfest Texas is more than just a car show, it's a big family reunion with a lot of food, beer, and maybe a few burnouts. 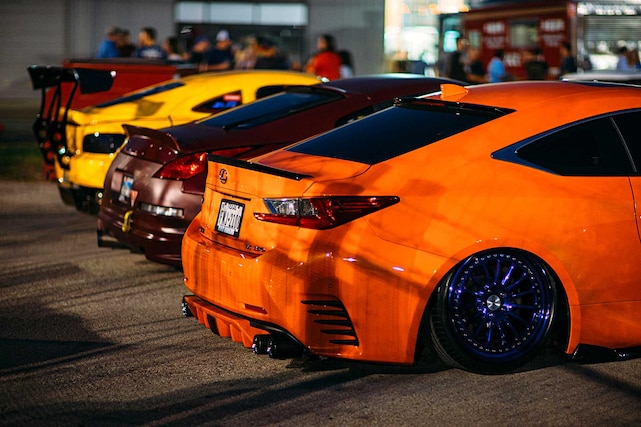 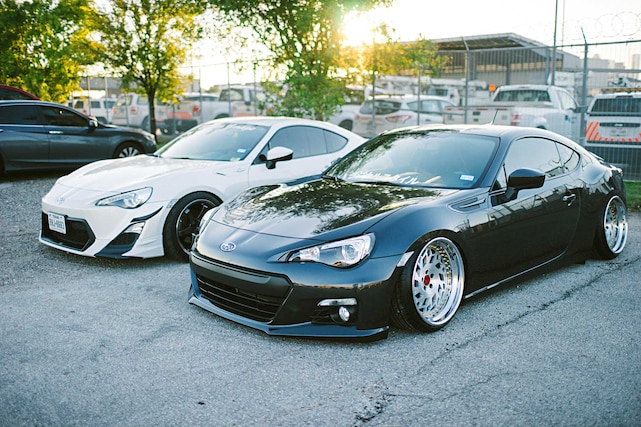 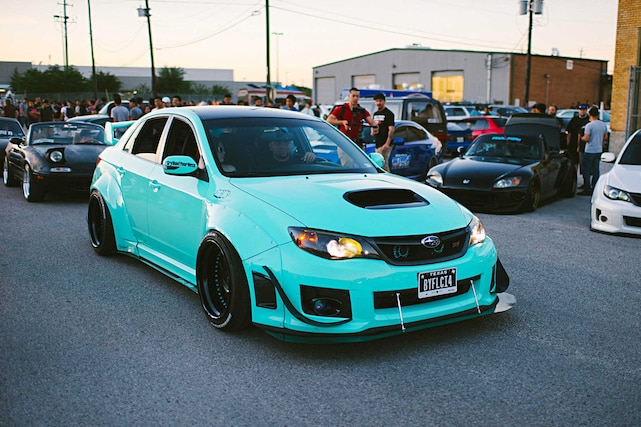