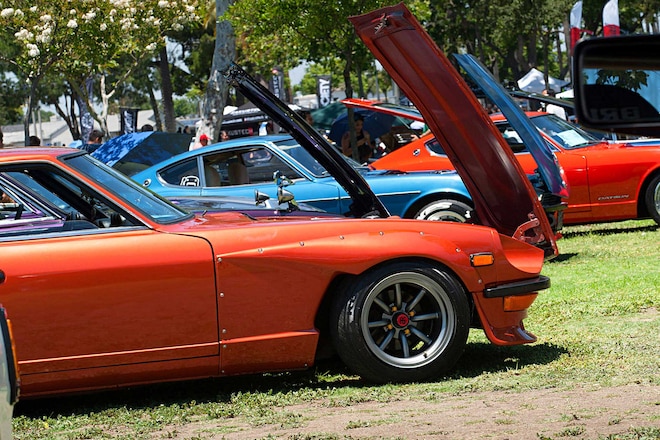 We're going to go out on a big limb here and say of all the Japanese manufacturers, Nissan's history is more storied in performance than any other. That's not to diminish the contributions of Honda, Mazda, Mitsubishi, Subaru, or especially Toyota to performance and motorsports—each has done much to set and reset standards along the way. But from generations of Fairlady and Skyline offerings to the venerable S-chassis, to baked-in performance attributes in even some of its most utilitarian and commuter-focused models over the years, Nissan seems to have had a sharper focus on performance than most.

To support this bold claim, we offer the vehicles of the recent 2017 Nissan Jam festival in Anaheim, Calif.'s La Palma Park. From new to vintage, FWD, RWD, and AWD, turbocharged and N/A, coupe and sedan (or wagon ... or truck), examples of high-performance Nissans were everywhere. Let's enter some of the most prominent into evidence, shall we?

Originally offered as an alternative to higher-priced European sports sedans, the short-lived Datsun 510 (produced 1968-1973) might not have seemed like much more than a utilitarian bargain in its original dealer-fresh trim. But thanks to Datsun parts interchangeability, and the sport sedan's compact styling, it remains a potent performer among enthusiasts today. 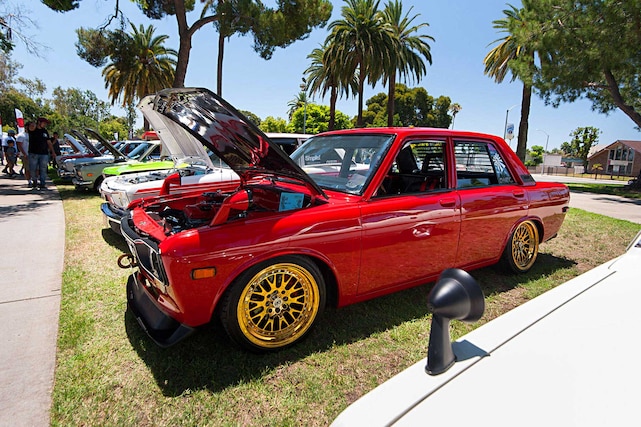 There were more Datsun 510s at Nissan Jam than you could shake a dipstick at, but two of our favorites were Jared Perry's CA18-swapped '69 sedan, and this nearby carbureted, stock-engine wagon. 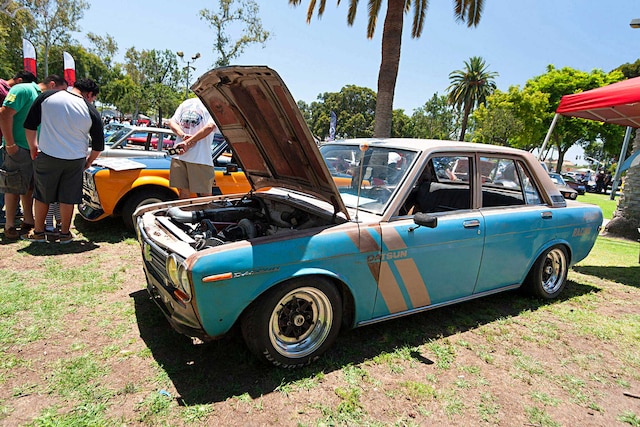 Datsun's Fairlady line had been in production as a run of European-inspired roadsters for quite some time before the Fairlady Z came along. But it wasn't until that happened, with the introduction of the Nissan S30 Fairlady Z in Japan (sold as the Datsun 240Z), that Nissan arguably emerged as a player on the world's stage. It's shattered the econo-box mold with its unique, bold styling and performance, and started one of the most successful sports car lines in the world that exists with today's Z34 Nissan 370Z and related G37. As expected, there were possibly more 240Zs than any other make at Nissan Jam (Datsun Jam?) but two of our favs were Jeffrey Delgado's flared '71 and the one-off "S30 Fairlady Z Sport Wagon" designed by Mr. Yoshihiko Matsuo, the original stylist of the Datsun 240Z. With OEM-level construction, a style that just "works," and its period-correct display at the show, it was very cool to see such an official enthusiast project. 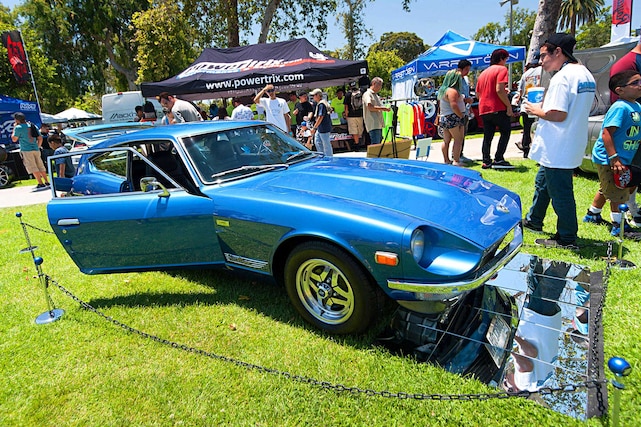 You can't say "S-Chassis" in a crowded room in SoCal without piquing the attention of at least one drifting enthusiast these days, and there were tons of clean (or otherwise interesting) S13 and S14 Nissan 240SXs scattered throughout 'The Jam. 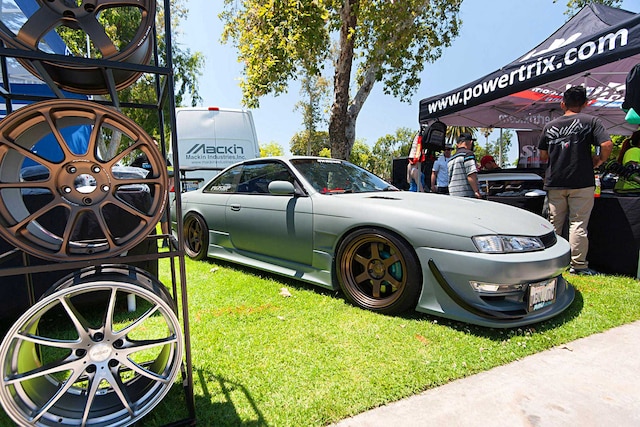 But there was also an impressive number of their predecessor: the Hachiroku doppelganger Nissan S12. 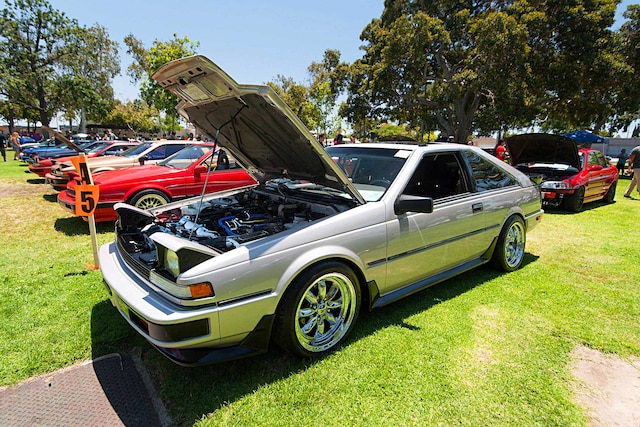 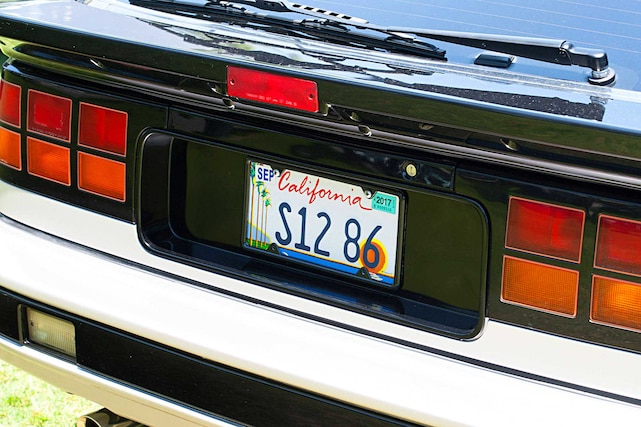 It was hard to pick one favorite from so many, but this ultra clean, Rocket Bunny S13 stole our hearts at first glance. 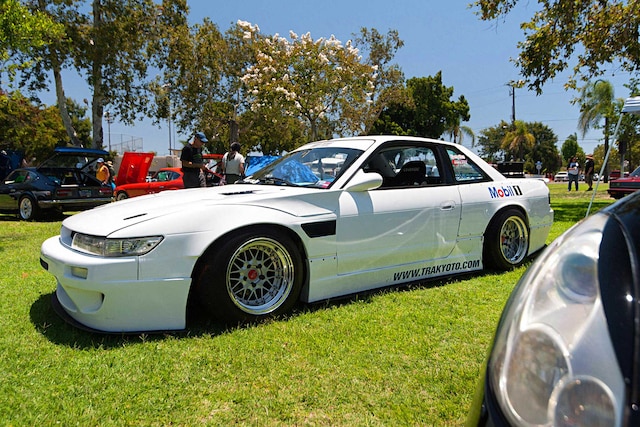 Sorry, FWD fans - we realize there have been lots of eligible Nissan/Datsun makes over the years worth mentioning, but there just weren't that many at Nissan Jam, so we're grouping you all together. But that's not a bad thing! What SR20DE-swapped NX 2000 owner wouldn't be able to get along with a turbocharged Sentra tuner? 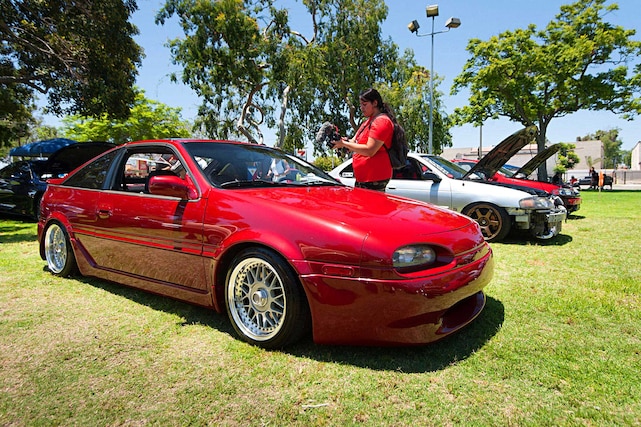 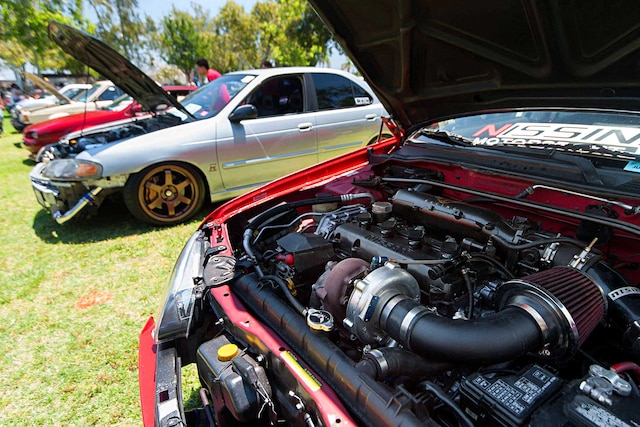 And who among any of us can't appreciate a pair of slammed and kitted-out PU11 Nissan Maxima wagons (nice work, Nicholas Gomez!), or Ryan Edge's Team DDR turbocharged Juke?

Yes, we saved the best for last. For as adaptable or trendsetting as vintage Datsuns have been, or as much to thank for ushering in one of the automotive world's newest and most exciting forms of motorsports as the S-chassis has, or for as dualistically practical and exciting as some FWD Nissans have proven to be, there is one Nissan lineage that has incontrovertibly stood for (and arguably at the top of) performance from the start: the Skyline. 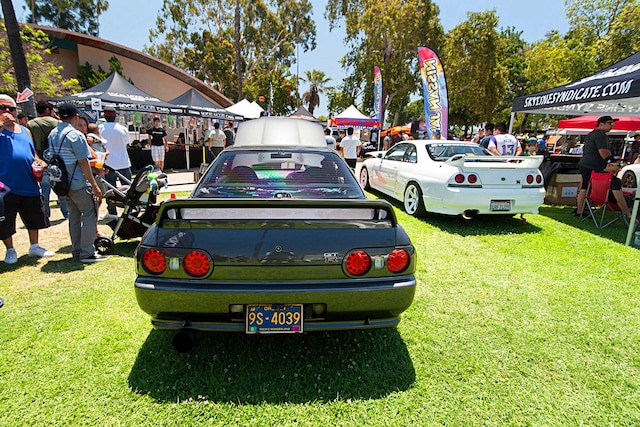 There was a time when no Hakosuka-era Skylines made it to our shores. That time is long gone, as there were plenty of Nissan's original Skylines to be found at Nissan Jam, each one cared for and significant in one regard or another. 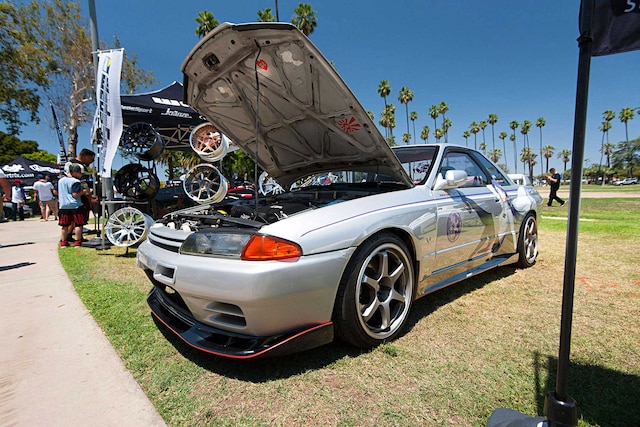 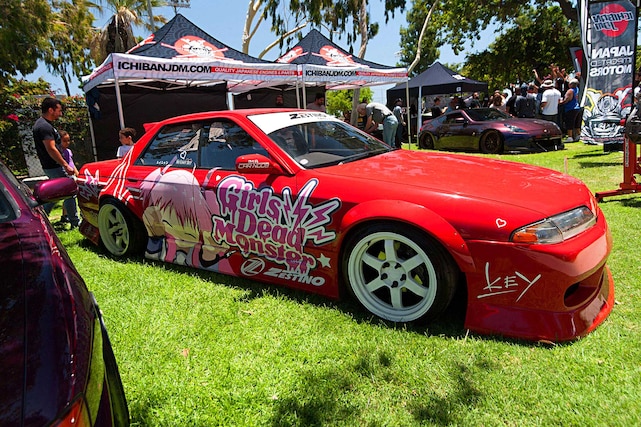 Sadly, we only caught one R33 (which disappeared before we could shoot it) and no R34s, but there were plenty of R35s in attendance, including the 2017 Nissan GT-R NISMO - Nissan's latest and arguably greatest GT-R, with a 600hp VR38DET engine, NISMO aerodynamic body design (with exclusive carbon-fiber components, a NISMO-tuned suspension and super-lightweight RAYS forged alloy wheels, among a host of other exclusivities. 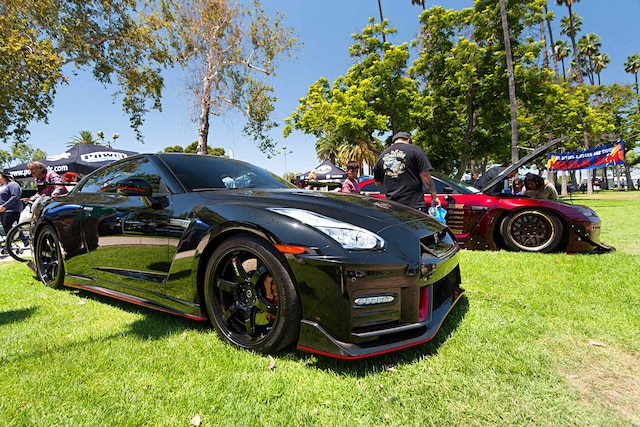 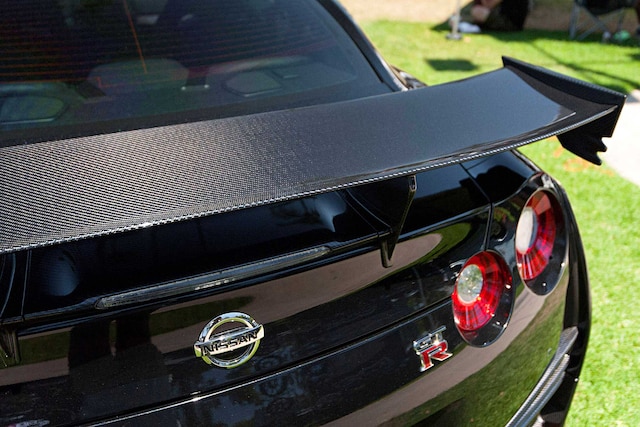 EXHIBIT F: ALL THE REST

One more thing to be said of Nissan/Datsun offerings over the years: they are every bit as diverse as they are stylish and capable. Check out our gallery for more from Nissan Jam, and stay with us this season as we check out all those "other" shows in just as much detail. 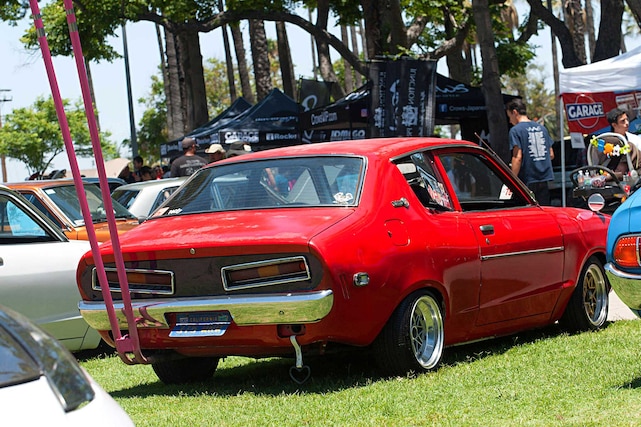 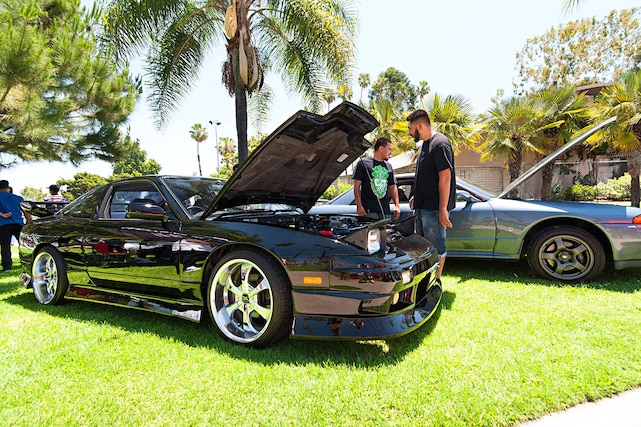