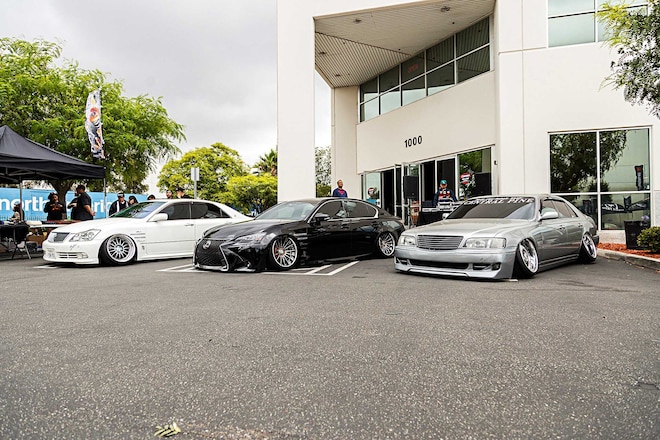 To those of us who've been around the scene for a while, it's funny to see how polarizing VIP/stance culture has become. "That tire wear!" some will exclaim, while a chorus of internet comments floods in saying how the cars aren't functional. Not functional? We'll show you "not functional." Come with us, for a minute, back to the magical world of 1999. It was a time when imports featured showed off their "combat" kits, Mustang headlights, Supra taillights, Ferrari Testarossa strakes, an interior wrapped in mint-green vinyl, scissor doors, only two aftermarket wheels (with steelies up front for better traction on the drag strip, or so the cash-strapped owners claimed), and more vinyl racing stripes than the entire Goodwood Festival.

But VIP/stance? You mean immaculate rides with a bit of negative camber? Yeah, you can sign us up for that any day. Which is why we signed up for the Pro-Stance 2017 event thrown by T-Demand USA and Central Pine. Granted, it was a smaller get-together, but the quality of the rides on hand made the trek out more than worth it. 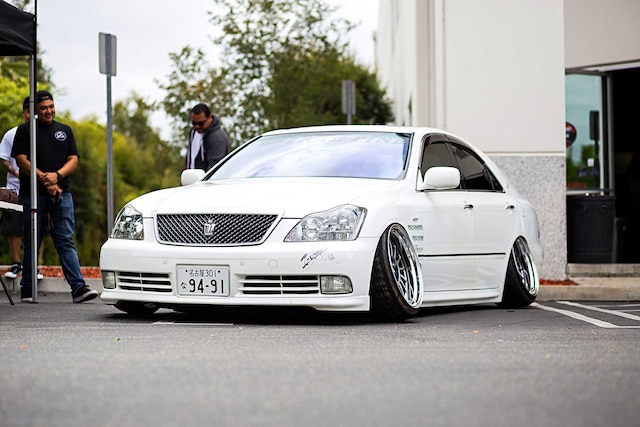 One car that got everyone talking was the Toyota 18 Crown that made the trip from Japan to Texas, and then from Texas to California so that it could get hooked up with the full assortment of T-Demand parts. Central Pine Sam—alongside the CP crew—worked their butts off to get this S180 ready for its show debut, and when looking at the result, something tells us we'll be seeing a lot more of this big body Toyota in the near future.

Also making the trans-Pacific flight over from Japan was T-Demand owner Takashi Tanaka, who also helped judge the event, giving out awards for things like Best Static, Best Air, and Most Camber. We can't say for sure whether or not there was also an award for Best Bubbles, but we're hoping there was because the Wald-sporting, bubble-blowing Lexus LS may or may not have stolen a little piece of our hearts...

This 2017 Pro-Stance show marks the first of what is set to be a yearly get together. Central Pine Sam and crew threw a hell of an event, and we're pumped to see what future years will bring. Well, unless future years bring back knock-off combat kits, which will then force us to go onto the internet and type the phrase, "but it's not functional!" 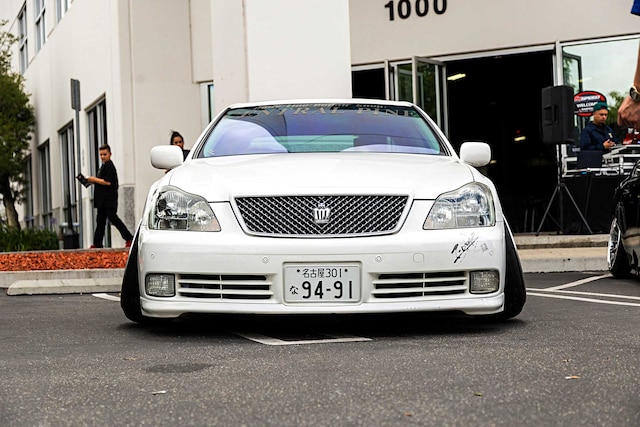 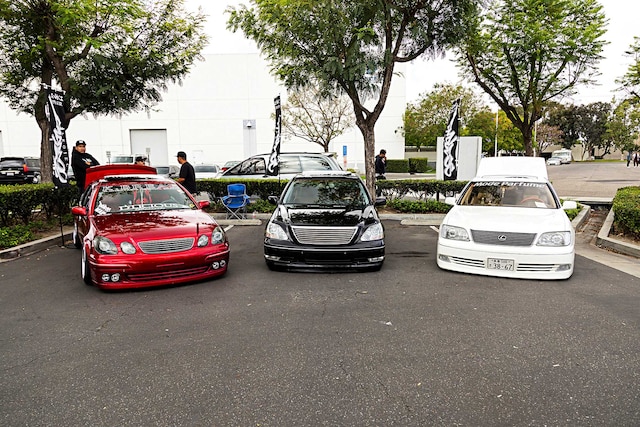 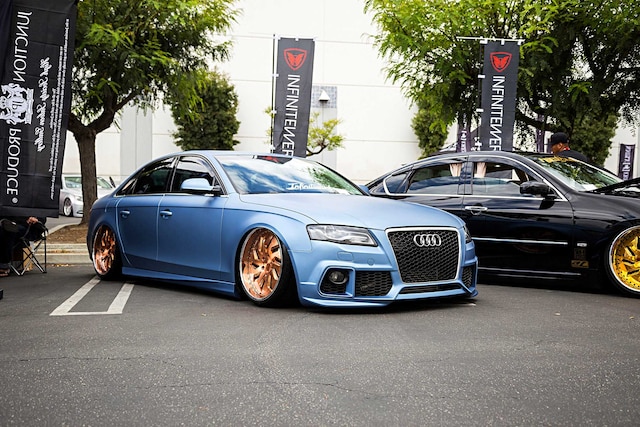 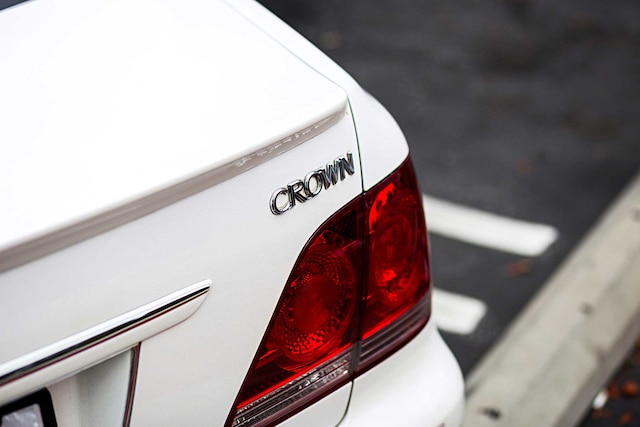 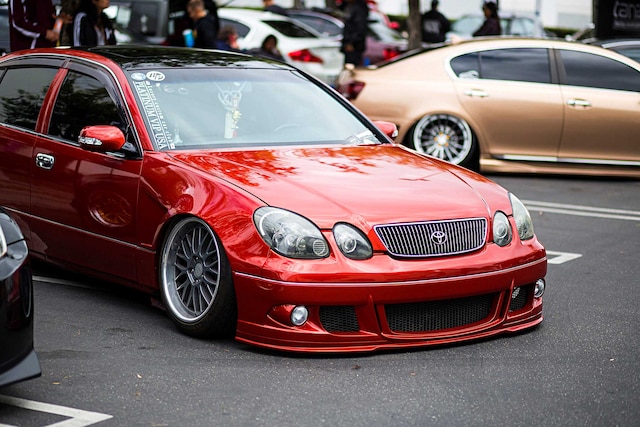 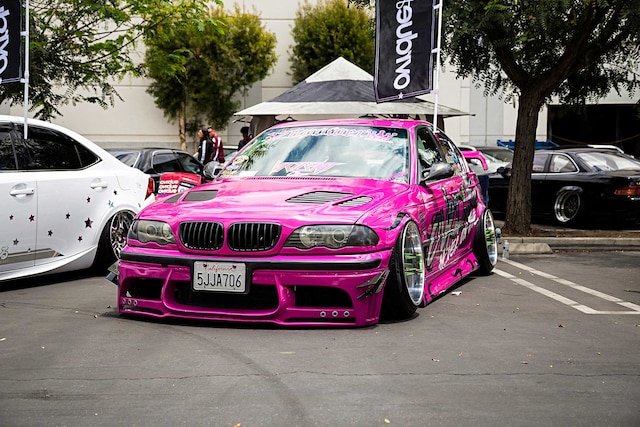 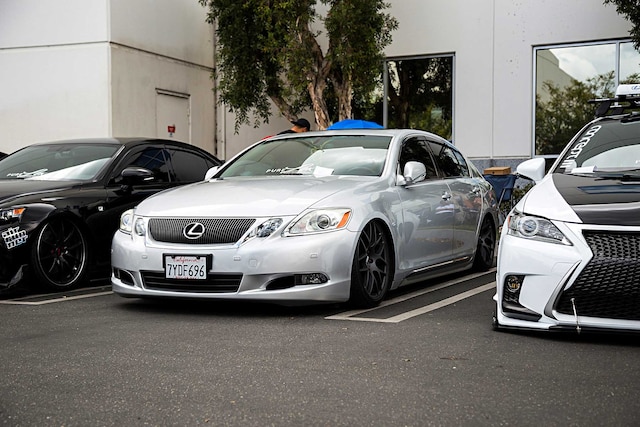 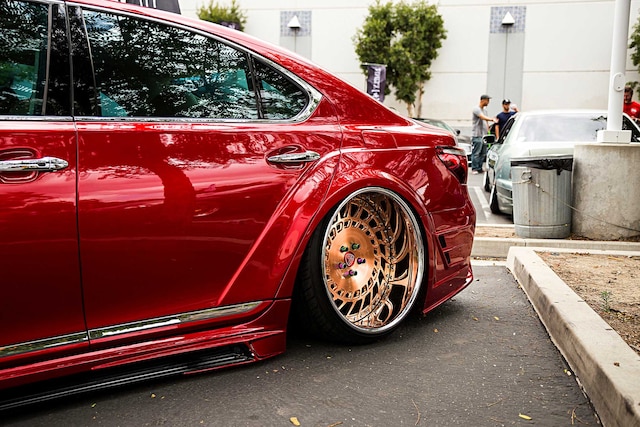