The Wekfest Tour brings excitement back to the Pacific Northwest 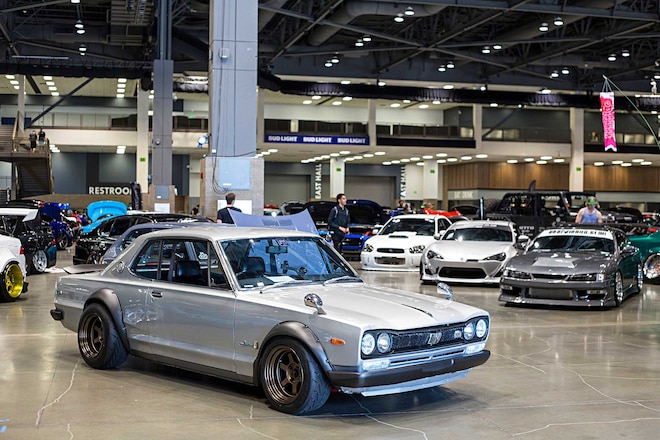 Back in the early '00s, hardcore and casual car enthusiasts alike would line up for hours to attend massive shows like Import Showoff and Hot Import Nights. I was just like everyone else and still remember hitting up Import Revolution Seattle in '01, even snapping a photo with my dream girl, Tila Tequila (who was Tila Nguyen at the time). What was I thinking—anyway, when the economy took a hit, the scene did as well, including those extravagant, neon-lit exhibitions of modified cars and import models. And while tradeshows like SEMA and regions like Southern California pulled through and are stronger than ever today, places like the Pacific Northwest took a hit, especially when it came to their events. For several years, there hasn't been a full-fledged car show that brought a high caliber of Japanese cars under one roof; however, it's safe to say the Northwest's luck has changed as the Wekfest Tour made its first stop in Seattle. 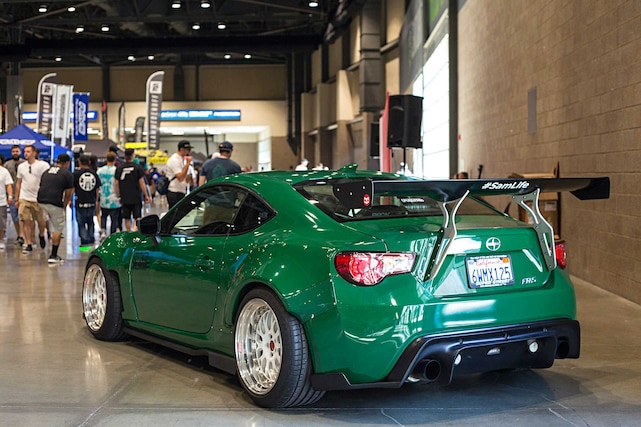 When Wekfest announced they were coming to the 206 area code, it hit home for me because it's where I grew up, where I fell in love with cars, and where all my childhood friends still live. So instead of just flying out from LA for the weekend, I decided to take our Ratchet Bunny Scion FR-S on a 1,200-mile road trip and partake in the first-ever Wekfest Seattle. Also, what's a little surreal is the CenturyLink Event Center where Wekfest was held is the exact same venue where Import Revolution '01 took place, as well as where I showed my first project car at Hot Import Nights, only a couple years later. 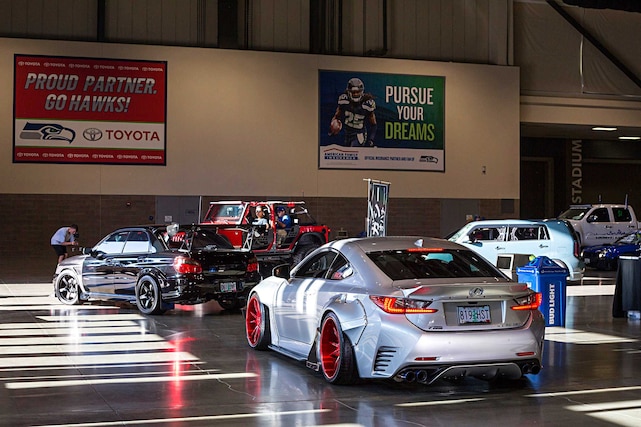 Now if you remember anything about Wekfest shows, it's all about quality and cars. No gimmicks, live performances, or fancy lights. Display cars are curated so you can't just register your Nissan Maxima on teal-painted stock wheels. The organizers ensure all 400 approved cars are the best of what the local scene has to offer. And because of this, you'll see a good mix of the finest Japanese, Euro, old school, lowrider, and even motorcycle examples around. For this Seattle show, there were also plenty of cars with license plates from Canada, Oregon, and California. Just goes to show people in the area have been waiting a long time for this and were willing to go the extra mile. 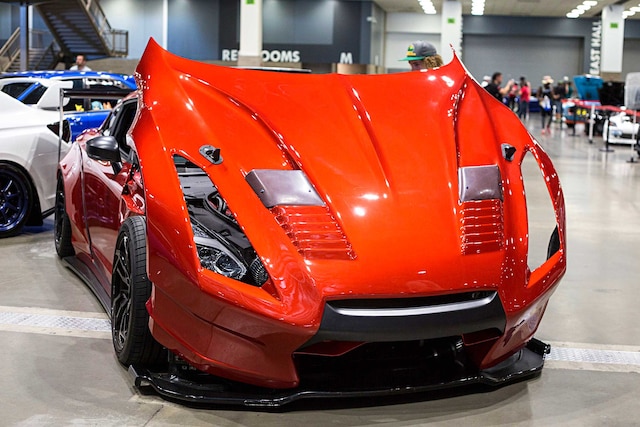 It may have been a homecoming for me and I may have survived one of the most stressful road trips of my life (more on that in another article), but what really stood out about Wekfest Seattle is the applause towards end of the show. It wasn't for any particular award or car build, but for the appreciation that a recognized show series like Wekfest took a chance, came to the Northwest, and brought together a community of diehard enthusiasts that have been waiting for something like this to return for years. 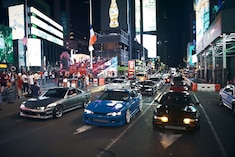