The mega-Euro affair is bigger than ever 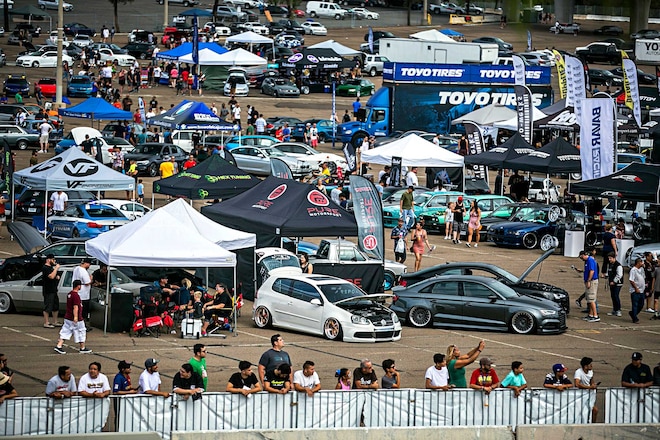 What started way back in 2001 as nothing more than a few well-organized enthusiasts giving like-minded European car owners a place to mingle has since morphed into somewhat of a tradition. A tradition so large, in fact, that it requires a stadium parking lot to house the annual celebration. Hosted yearly since 2007 at the former home of the now Los Angeles Chargers, San Diego's Qualcomm stadium boasts enough space to accommodate over 3,000 display vehicles, more than 40 vendors, 1/8th-mile drag race lanes, and an estimated 4,000 pairs of visitors legs.

That long list of vendors that includes heavy hitters like Toyo Tires, Borla Performance, Bilstein, and others is partially responsible for keeping the event free to the public and has no doubt helped to bolster the groups monumental growth over the years. That, and the fact that meets - especially well-planned versions that cater to a specific genre - have seen significant expansion over the past five years in just about every automotive community. And while a crossover effect between show and meet attendees can be felt, there's a very dedicated group that will avoid car shows like the plague and instead focus on the more lighthearted, judge-free, laid back atmosphere that you might find at a meet.

Lon Mok, co-creator of the event, reminds us though the cars are the key, there's a hidden agenda that really separates Big Euro from the others. Lon states, "It's about the drivers, not the cars. We really want to push the family and friends, community aspect of European car culture." 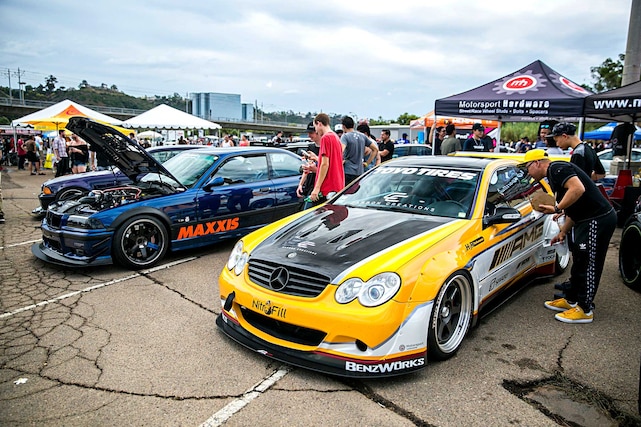 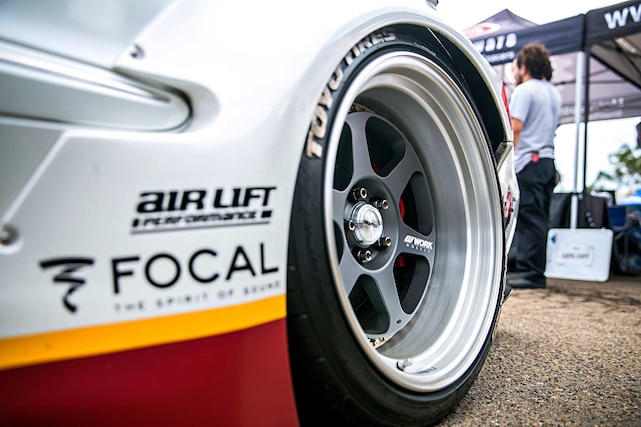 The great thing about Big SoCal Euro is the variety of car styles you encounter. Some intentionally cross once fiercely defended boundaries, like this widened Mercedes, fitted with Meister L1 3Ps from Japanese icon Work Wheels. The combination is something once thought taboo, and even today you don't see very often. 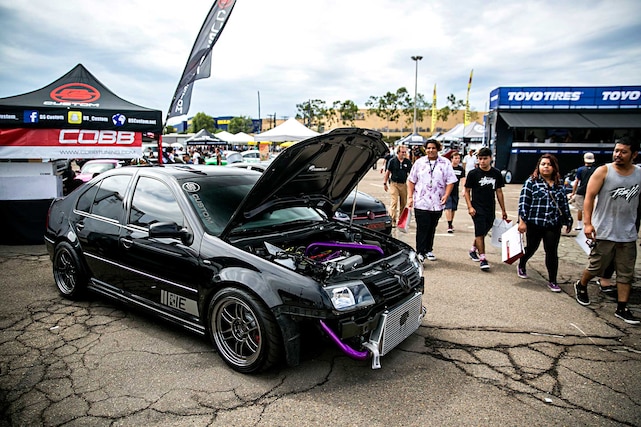 Others, like this innocent Jetta, shown here with its bumper removed to display a Sheepey Built 850hp intercooler and custom piping setup, are a bit more in tune with the street-level enthusiast looking to maximize performance in every facet. Some cars, on the other hand, weren't fitted with any aftermarket bits at all, simply because they didn't need to be. 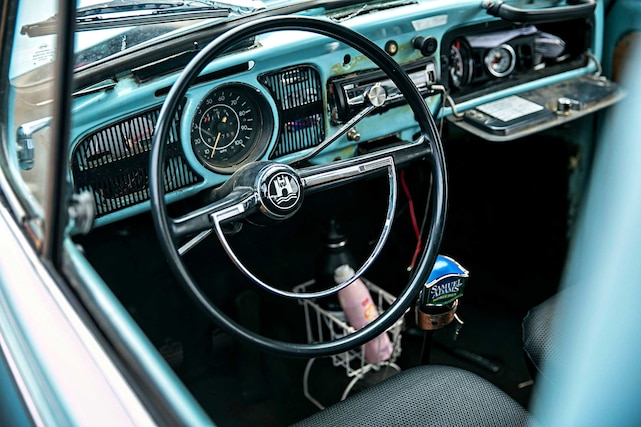 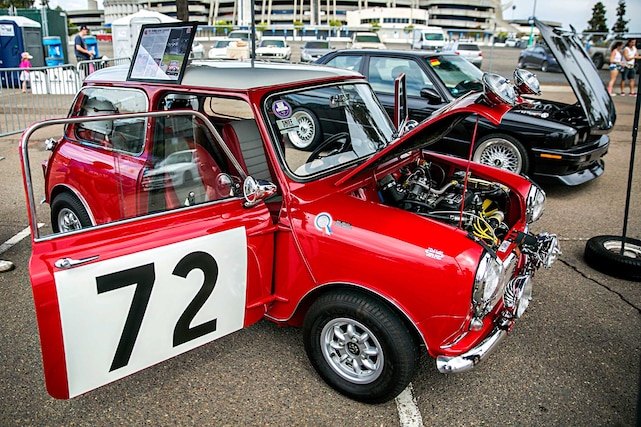 And with all of the modern cars on hand, organizers certainly didn't forget about the classics. 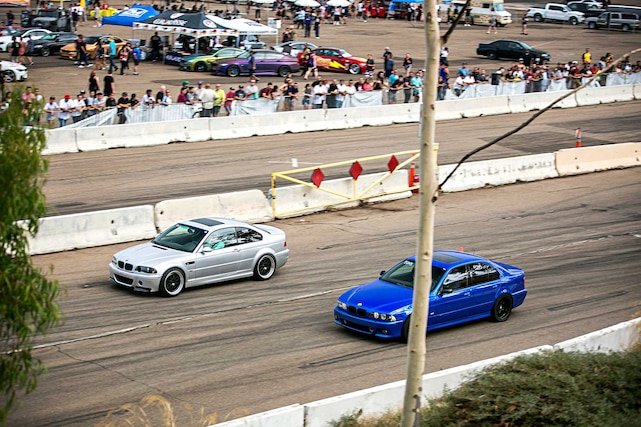 If parking and chatting wasn't your thing, San Diego's long-running drag racing organization, Race Legal, was on hand to help scoot you down Qualcomm's makeshift 1/8-mile drag way. Race Legal was an integral part of curbing at least a portion of the excessive street racing that ran rampant throughout San Diego during the '90s and early '00s. Brands that recognize Big SoCal Euro's ability to reach their intended demographic jump at the opportunity to meet fans face-to-face, answer some technical questions and concerns, and offer advice, as well as display some of their latest product. 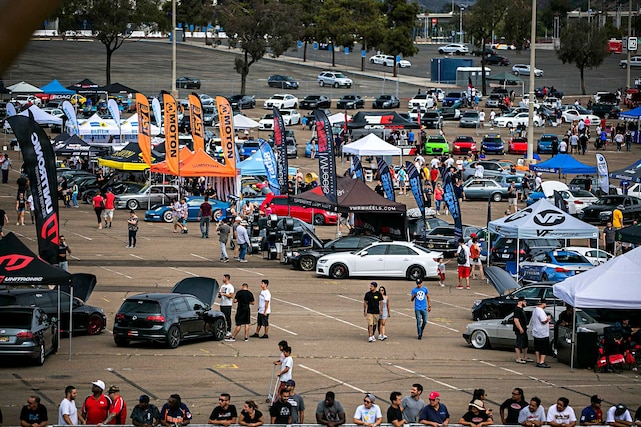