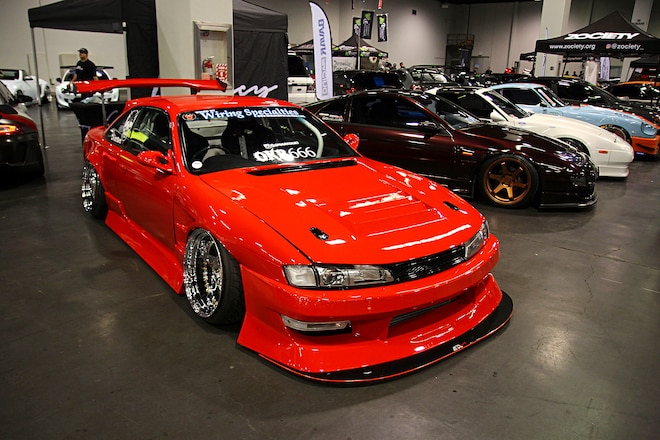 Tuner Evolution has been on our radar for at least the last handful of years, with our coverage of its first event in Chicago last year being our most recent encounter before this one, so expectations were kinda high for its inaugural Southern California outing. Ask any number of import show car enthusiasts across America and you’ll likely find the Tuner Evo name carries a lot of weight; needless to say, we respect what they’ve done to earn their rep.

So when things didn’t start off quite to plan in Anaheim we weren’t exactly worried, because we figured new venue, new challenges. Besides, once inside attendees were treated to a feast for both the eyes and ears. The car show was massive – hundreds of the area’s best display vehicles, but not just from SoCal; NorCal was repped heavily, as were Arizona, Nevada, and other states on the left side of the US. As anyone familiar with TE will attest, it isn’t just about the cars, either; Tuner Evo SoCal had one of the raddest RC car exhibitions we’ve ever seen, a BMX jam, breakdancing comp, and vendors for (figuratively) miles. And the ladies – more booth professionals and bikini show hopefuls than you could shake a stick at (and trust us, plenty of dudes were shaking “sticks” at them). 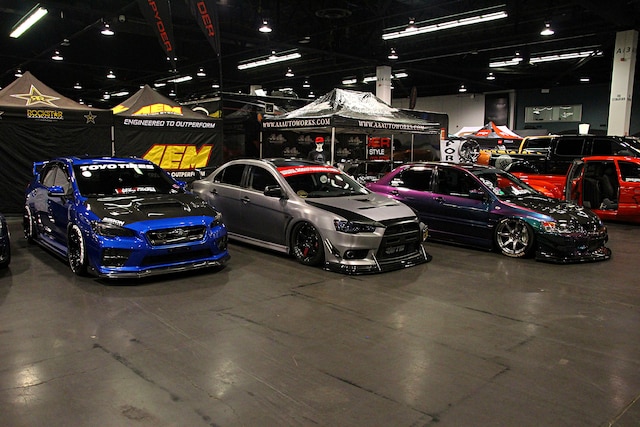 If you went, you probably noticed the influx of Toyota 86, Scion FR-S, and Subaru BRZ, not entirely surprising given the popularity of the platform in these parts (might as well throw Lancer Evos in there, too, because there was no shortage at TE SoCal). Stance disciplines were in heavy rotation as well, often in conjunction with flared out fenders and widened footprints. Props go out to Auto Concept Elite for claiming the Best Team Quality award, one of several accolades to be distributed at the end of the show.

Days after the event, we saw on social media TE broke records in SoCal – now that’s how you make an entrance. Congrats on the successful first go, Tuner Evolution – we’re already looking ahead to when you return. 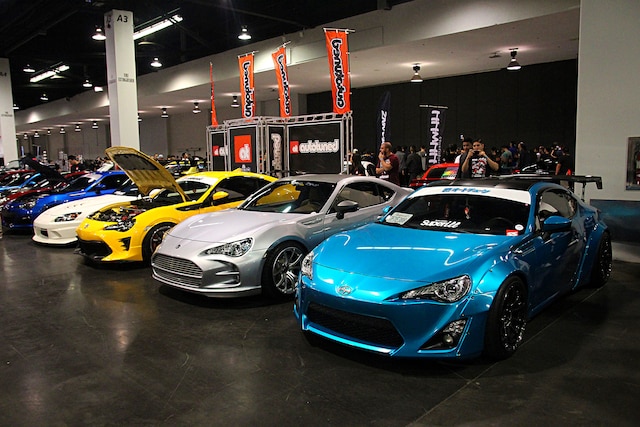 Did we mention there was tons of 86/FR-S/BRZ at the show? Including our friends over at Auto Tuned, who rounded up a posse of customer cars including one entry with a rare DAMD Vantage kit. 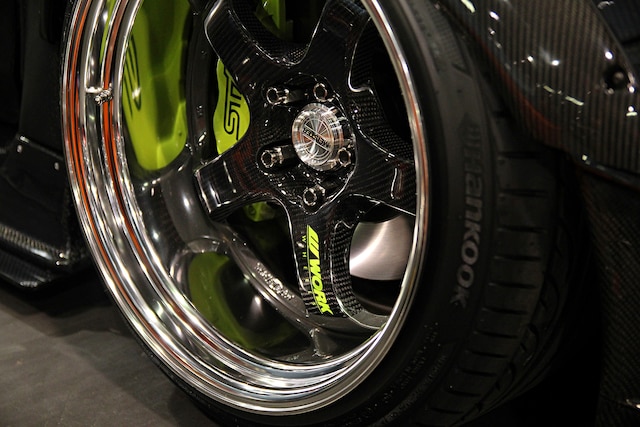 The Volk Racing TE37 has been the wheel to have in the sport compact scene for at least a generation, it seems, but we’ve noticed the steady increase the past couple years in Work Meister rims. These carbon fiber Works were spotted on a carbon-bodied WRX STI. 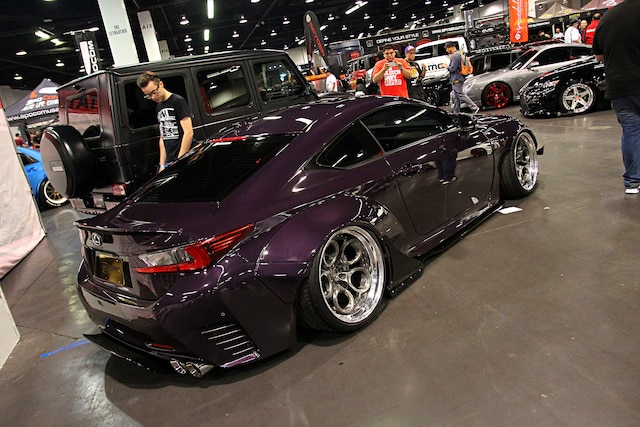 When Rotiform’s ZRH wheels first came out, we wondered who the heck would rock them. On this RC F, we get it now – they make perfect sense. 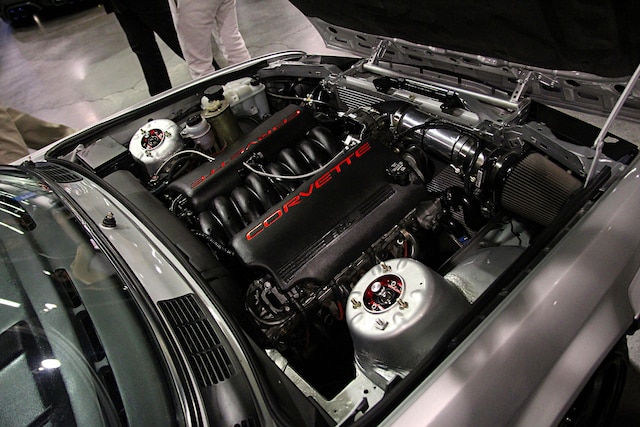 Avert your eyes, purists; you’re not going to like this LS V-8 in a BMW E30. The owner even kept the Corvette branded engine covers to add more salt to the wound.