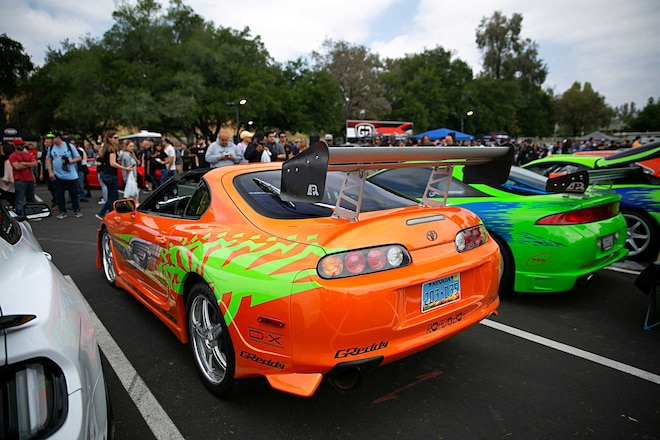 No joke, the first Car Hangout In Memory of Paul was wild—and not wild as in people were up to all kinds of hooning shenanigans; wild as in the meet had one of the most unique mishmash of cars we've seen pretty much since Winter Drive each December, a blend of super- and hypercars (some vintage), Euros, J hero cars, lifted trucks, celerity and movie rides—basically the gamut of modified and restored automotive canvases. But while it may have been an unusually eclectic mix, when it comes to lending a helping hand it doesn't really matter what your particular vehicular passion is, so long as your heart is in the right place.

The late actor Paul Walker—who garnered most of his fame playing Brian O'Conner in the Fast and the Furious movie series—had his in the right place when he founded Reach Out Worldwide (ROWW), a nonprofit disaster relief charity that in particular helps first responders. It was for ROWW that Walker's family and friends organized and hosted the inaugural Car Hangout In Memory of Paul, the first U.S. event in the actor's name with the Walker family's official blessing. Held at the College of the Canyons' Valencia, Calif. campus, a myriad of entries from all over Southern California were on hand at the fundraiser. 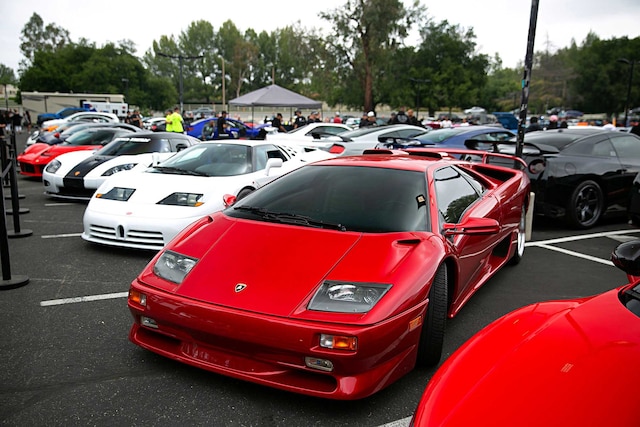 For example, take the exotics at the event; you had your standard McLaren and Ferrari fare (sure, the LaFerrrari is a bit more rarified), but then there were some really limited, really high-dollar showstoppers—a Pagani Huayra, one each Koenigsegg CCX and Agera RS (only 25 of these exist), TWO Bugatti Chiron. And then there were the classic 1990s sports cars; someone went deep into their vault to dig up a Lamborghini Diablo, one upped only by the Bugatti EB 110 (one of only 139 made) also at the show.

Since the event was in Walker's name, you might expect movie cars from the F&F films to be among the displays, and you'd be right; the Mk4 Supra and second-gen. Eclipse (including what looked like a fan-built version of the Mitsubishi) from The Fast and the Furious and the Ford Escort from The Fate of the Furious were among others exhibited, and there were even some cars from Walker's personal collection in the mix. And that's to say nothing of the other cars at the event we're more used to ogling (NSX and GT-R and S2000, oh, my!)

Rare Easter eggs abound in this JDM Zipties-shot gallery from the first Car Hangout In Memory of Paul (we spy with our little eye the Spoon Sports Open Air Concept S2k hardtop and Wise Sports Wade Racing rims). See if you can find them all! 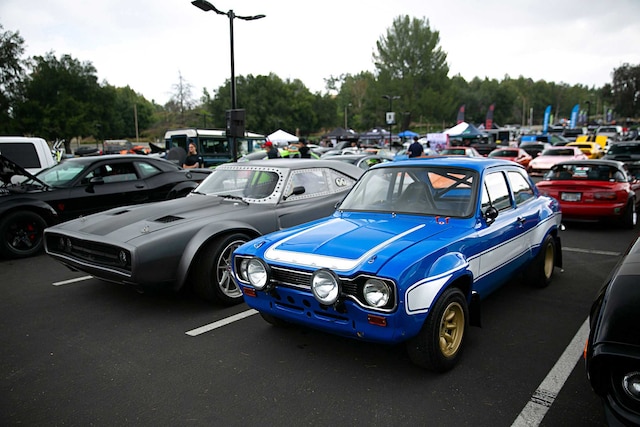 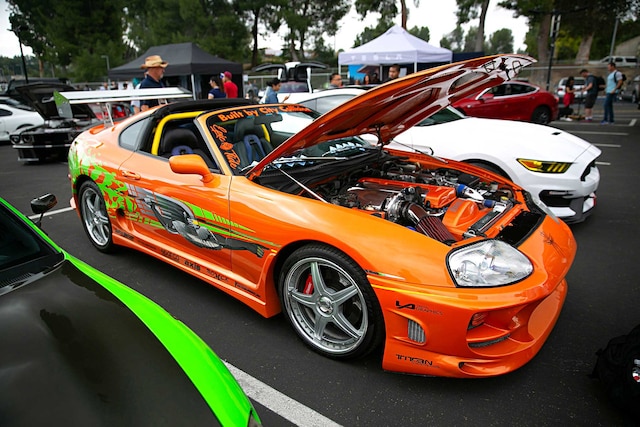