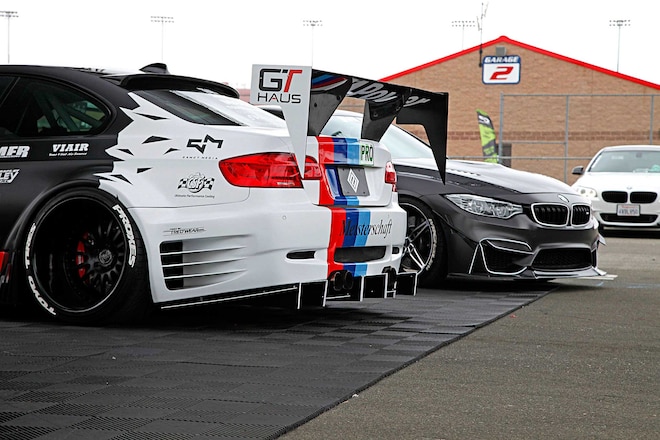 Buckle up, because the next thing I'm about to say is going to trigger a lot of people, and we have no "safe space" for you to retreat to. Ready? Ahem—it's hard to be a BMW owner. That's right, I said it!

Look, I get it BMWs aren't cheap, but I think we should also accept the fact that that not all BMW drivers are dentists who love taking up two parking spots and can't use turn signals.

There is more to them than that. The Bimmer fandom isn't just about the most recent cars either. There is a huge cult following of vintage BMW fans out there. Especially when it comes to cars like the 2002, which is a cult car in itself.

I'm not saying you shouldn't make fun of BMW owners. Heck, I am one (E39 5 Series fo' life!) Again, just trying to say that not every BMW driver is like that jerk from the Whole Foods parking lot.

Luckily for Bimmer owners who want to get away from the memes and online roasting there is an oasis called BimmerFest. 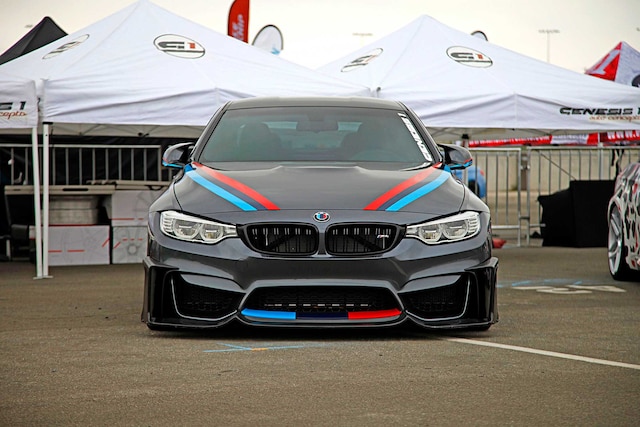 For the 19th year in a row, thousands of bimmer fans trekked to the West Coast for a two-day celebration of all things Bavarian Motor Werks. BimmerFest West 2018 completely took over Auto Club Speedway in Fontana, California. Several of the massive lots inside the track were taken by hundreds (maybe thousands?) of different models of Bimmer, all separated into different car corrals. This setup ensured there was something for everyone. Are you an M3 fan? There's a corral for that. Are you more of a vintage BMW person? There's a corral for that, too. There was even a corral for the relatively new 1 Series. Absolutely no corner of the BMW fandom was left out in the cold, and really, isn't that how it should be? 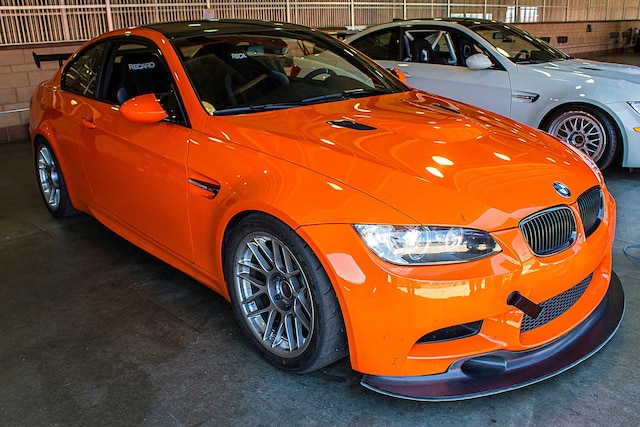 Though, if you think all the cars at the massive meet were hard parked, you'd be dead wrong. BimmerFest teamed up with SpeedVentures to take over part of the two-mile oval and the in-field track (aka "the Roval") as well so that owners who wanted to put some racy miles on their ultimate driving machine could do so on a real race track. Furthermore, the racetrack element of the event brought out a few rare gems like a Lime Rock Park Edition E92 M3 coupe, which marked the first time I had ever seen one in person. It's way more orange than it looks in pictures but impressive nonetheless. 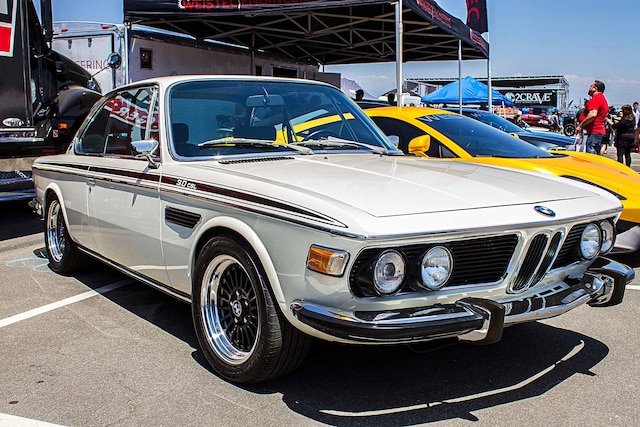 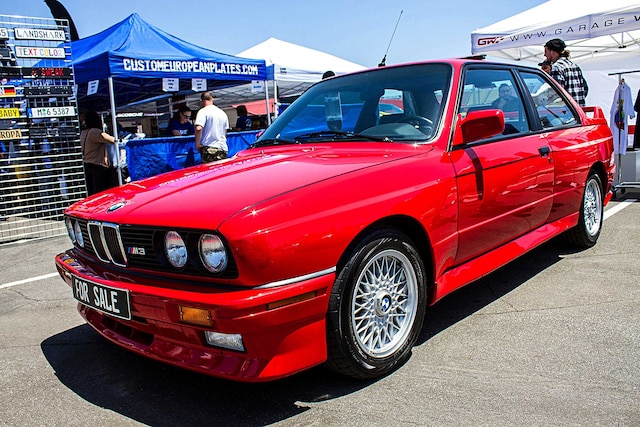 Besides the tons of enthusiasts cars that came to show and race, there was a packed vendor row filled with a plethora of prime performance parts. I also saw a few rare examples hanging out in that area as well like a few E30 M3's and a vintage CSL that gleamed brighter than lip gloss on a Kardashian.

There was way more going on at BimmerFest 2018 than I can describe here, but honestly, words couldn't do it justice anyway. If you consider yourself a fan of the ultimate driving machine then I think you could definitely benefit from a trip to BimmerFest. Oh, and don't worry if you aren't located near the West Coast; there will be a BimmerFest East next year as well. For more info hit up BimmerFest.com.

We want to thank BimmerFest and VerticalScope for inviting us out to their big BMW bash. We already looking forward to next year! If you posted pics from Bimmerfest on IG or Facebook, tag us so we can check them out! 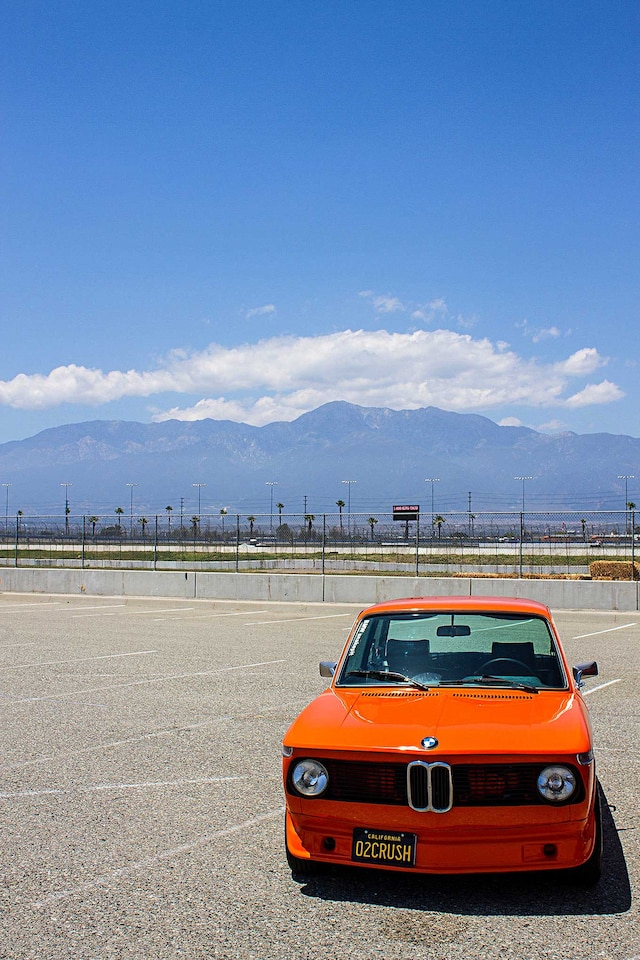 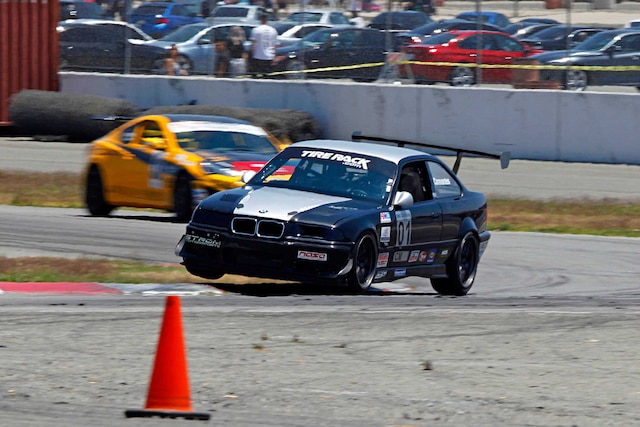 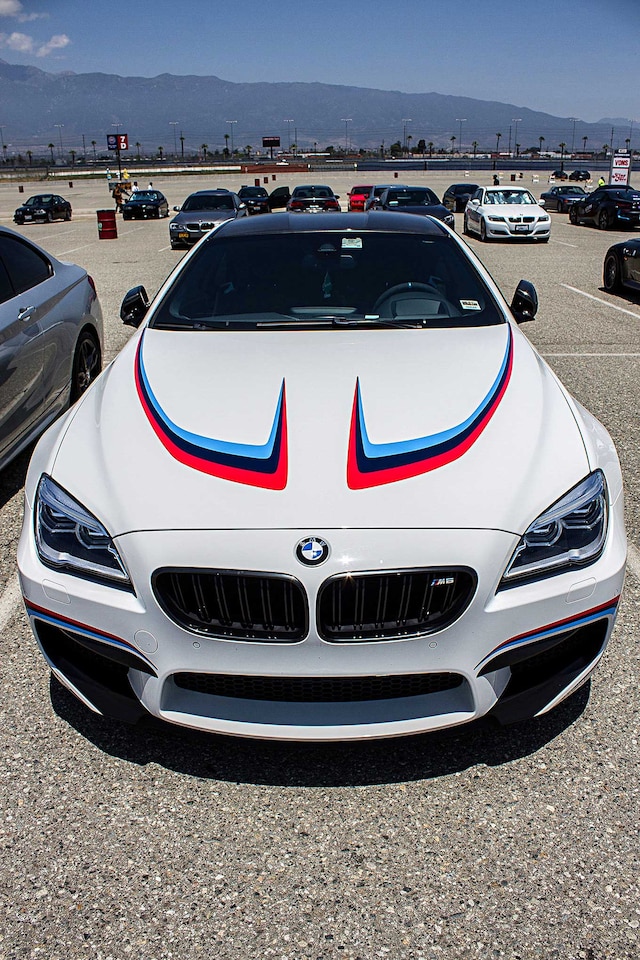