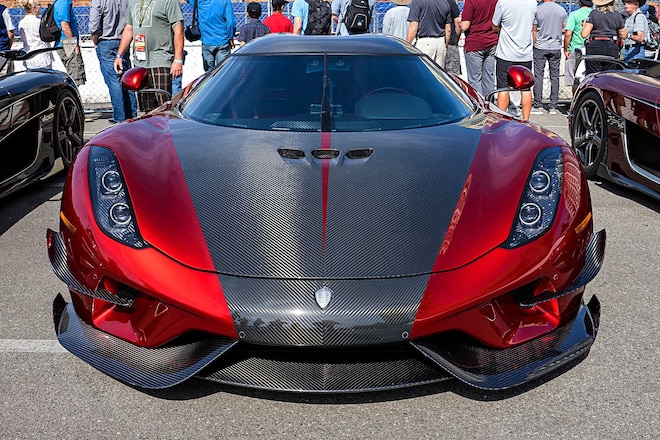 Having grown up in Long Beach, Calif., April is a pretty big deal for me. The newly named Acura Grand Prix of Long Beach brings several racing series, celebrities, concerts, and food to downtown all at once - amounting in a motor-head Mardi Gras of epic proportions.

If all of that activity weren't enough, on Sunday a massive exotic car paddock forms in the warm embrace of Turns 9, 10, and 11 of the Grand Prix's street-based circuit. Getting to the paddock requires crossing a footbridge, but upon exit lies a magnificent sight. 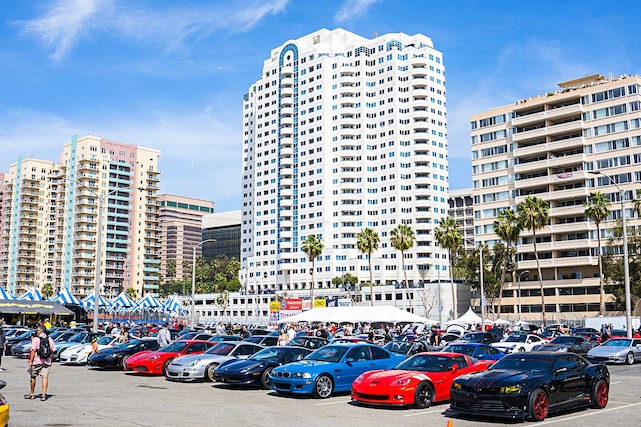 Imagine sunlight bouncing off the roofs of millions of dollars' worth of supercars. Even a jaded Southern Californian native used to seeing high-dollar performance cars every weekend will likely find themselves in the presence of an ultra-rare car they've never seen before.

I know this because I happen to be one of those jaded SoCal natives, and I can say for certain this corral never seems to disappoint. The only downside to the corral is it's only on Sunday, as the same area is used Friday and Saturday for the IMSA sports car paddock. So an early arrival to the venue is required if anyone wants to take in the whole corral before the Indy Car race begins. 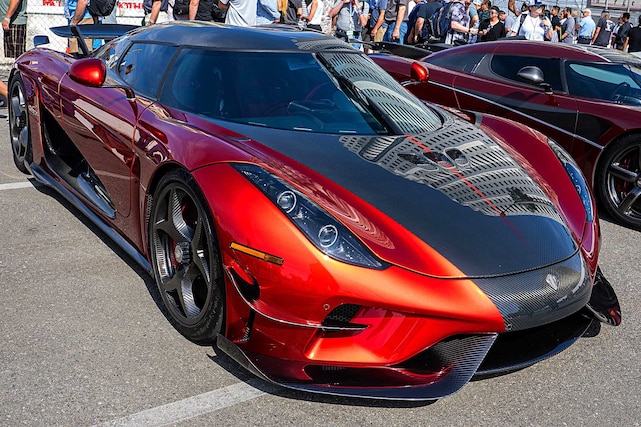 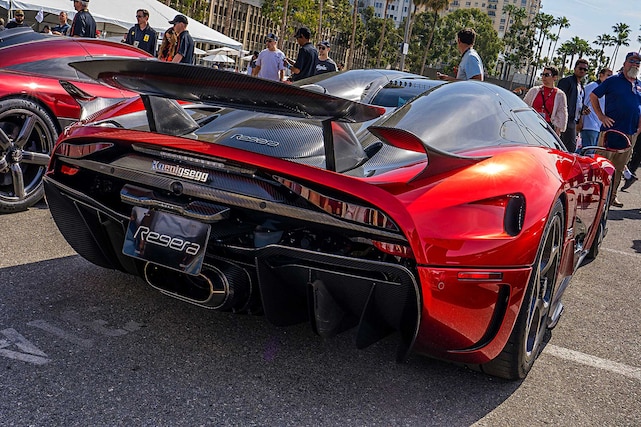 This year as I explored the rows upon rows of cars I happened upon more than a few excellent examples that I had not previously laid eyes upon. Immediately the first that comes to mind is standing before a genuine Koenigsegg Regera. Even more unbelievable was the fact that the Regera wasn't the only Koenigsegg in attendance. In fact, there was a row of five Koenigseggs total. Seeing one in person is rare enough, even in this part of the country. But five at once? That is a far from common.

It wasn't just about the 'seggs either. There were plenty of Porsches on hand to satisfy even the most voracious p-car fanboy. It was 911 heaven, with nearly every generation being represented, including just about every color and shade of the rainbow. 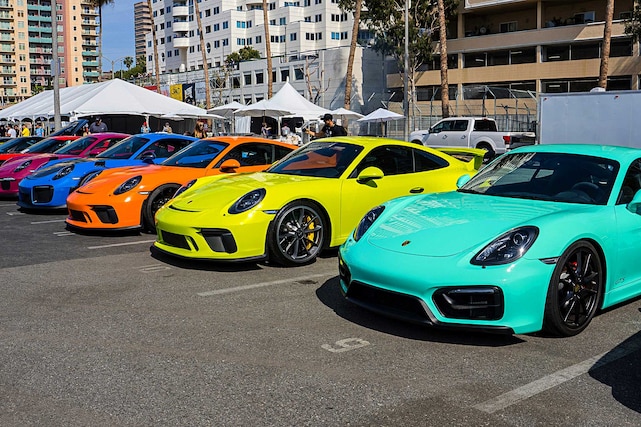 It was like someone spilled a bag of German skittles. Just about every 911 variant imaginable was on hand. GT, GT3, GT3 RS, GT2 RS, and more. There were more than a few classic Porsches on display as well. 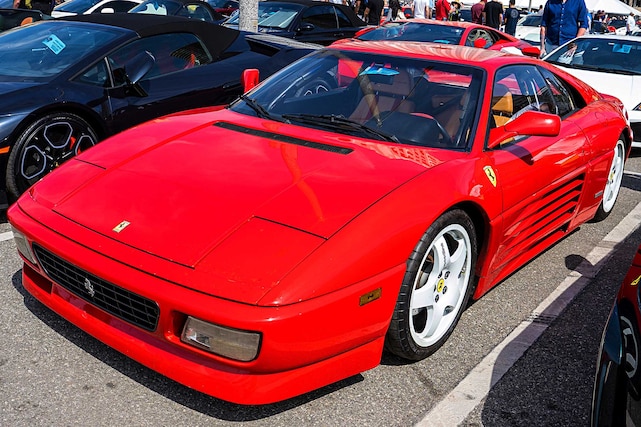 Not to be out done, there was plenty of Italian supercar representation in the paddock. Classic and current Ferraris were sprinkled among the rows. An especially clean Ferrari 348 with white wheels stopped me in my tracks for a moment as it's a favorite of mine from my earlier years. I also spotted a few 458's which are always a pleasant sight.

It wouldn't be an exotic car paddock without a few raging bulls on the scene. One of my favorite Lamborghini standouts was a mean looking, bright red Huracan. I also spotted a Gallardo Superleggera and the extremely coveted Balboni Edition. The famous "Batventador" made an appearance as well. 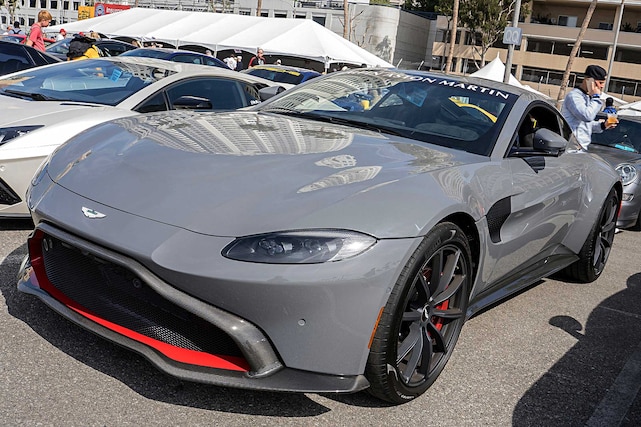 There were plenty of other rare supercars in the mix, such as a Noble M12, and the new Aston Martin Vantage, but honestly there were too many to list here. The point I'm getting at is if you find yourself at the Acura Grand Prix of Long Beach next year, make sure you cross that bridge on Sunday morning to check out the corral. You'll be glad you did!