A Look At One Of The UK'S Premier VW Events. 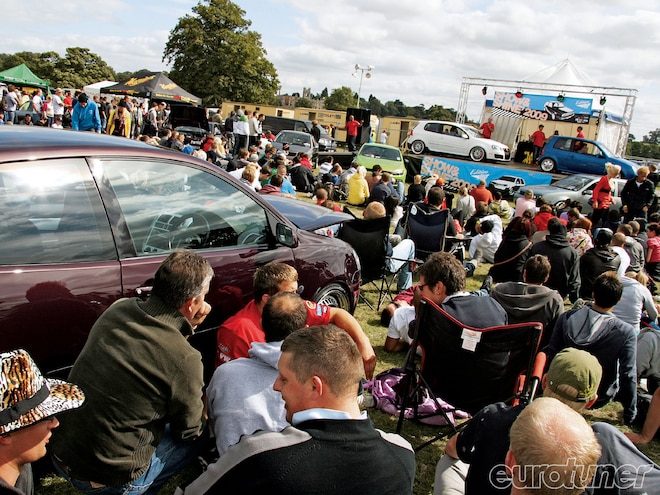 We know that an increasing number of you are getting more adventurous in the shows you visit. The get-together at the end of your street no longer holds your attention and you're looking for a bigger rush. Travelling cross-country to check out a big show on the opposite coast is becoming more frequent, and overseas visits are gaining in popularity. You've only got to visit a few websites to see how many US enthusiasts make it out to Wörthersee in Austria or do a few laps of the Nürburgring in Germany, for example. 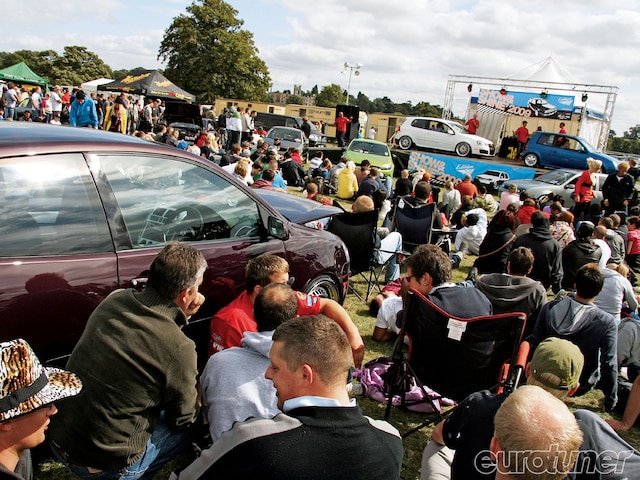 So here's another event you might like to add to your 2010 calendar. Next year will be the 10th anniversary of Edition 38 in Great Britain. Now maybe I'm biased, but I went to the first one and several since, and still regard Edition 38 as one of the best VW shows in the world, especially since it's grown hugely in stature.

It first took place 9 years ago, inspired by events like the VW Treffen in Baarlo, Holland and VW Forum in Germany. It's also similar in atmosphere to H2O International and was originally intended to be the antedote to the over-commercialized events that had taken hold in the UK at the time.

But don't let its rural location deceive you; this is a spectacular event that's grown from a low-key, one-day get-together into a full weekend of cars and chaos with evening activities like nothing you'll experience in the US. It also attracts a horde of Dubheads from mainland Europe who bring some of the best VWs you'll ever set eyes on, so you're almost covering the continent's finest in one event.

If you're hardcore, you'll pitch a tent in the campground and party till you puke with the rest of 'em. For full details, check out the website forums at edition38.com

And don't forget to check out eurotuner.com for extended coverage from Edition 38.