Bringing Together The Northwest VW/Audi Scene With A Week Of Summer Fun. 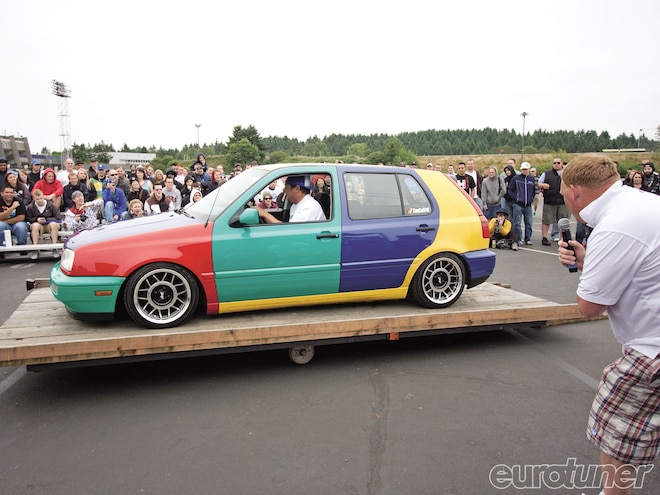 While the East Coast was celebrating Waterfest in July, the West had its own big event - WaterWerks NW. Unfortunately, we couldn't be in two places at once but the praise heaped upon WaterWerks by the many vendors and spectators meant we couldn't let it pass unnoticed. 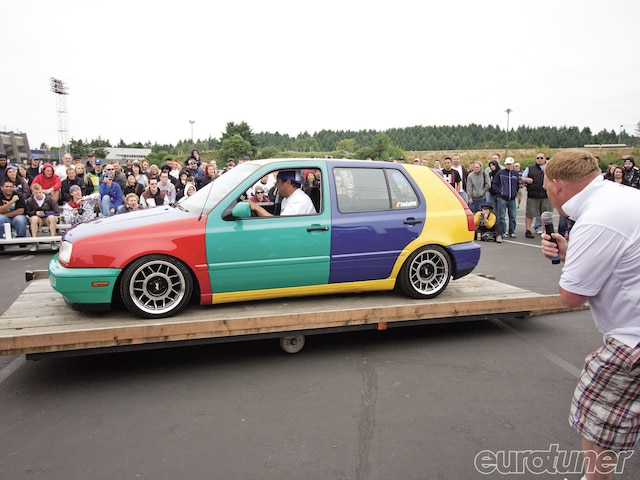 Photo 2/19   |   For the teeter-totter contest, competitors attempted to keep the car balanced as long as possible

WaterWerks NW incorporated a week of activities in the beautiful state of Washington. It kicked off with two informal GTGs on Monday and Wednesday. On Friday, Auburn VW hosted an open house with free food from Longhorn Barbecue.

On Saturday, the festivities ignited with an autocross plus show 'n shine. Meanwhile 23 cars competed in a spirited autocross at Cheney Stadium, with each car given ample track time of 10-15 runs throughout the day. Special congratulations go to Alex Crocker for setting the fastest time in his '96 GTI.

The car showoff brought in more than 250 cars before the event staff hosted a VIP party night, with more than 150 people in attendance, including sponsors Volkswagen of America, Achtuning and Fine Tuning.

Sunday was show day and the climax to WaterWerks NW. More than 2000 people entered the gates, with 15 vendors displaying their latest project cars and products.

With 850 show cars filling the stadium, spectators were entertained for hours. But if that wasn't enough, other activities included an air-ride and static-drop limbo contest, car teeter-totter, NOS Energy Drink chugging contest and Twinkie-eating contest. There was even a charity dunk tank to raise money for the American Diabetes Association. And as a surprise, VW of America gave the Mk6 Jetta its West Coast debut.

Overall, WaterWerks NW fortified the local VW/Audi scene and the 2011 event is scheduled for the weekend of August 8-9. So mark your calendars and plan a trip to the Emerald City.