Newsletter
Sign Up today for our FREE Newsletter and get the latest articles and news delivered right to your inbox.
event coverage

A round of applause for Sydney, Australia, and the country's biggest indoor car show 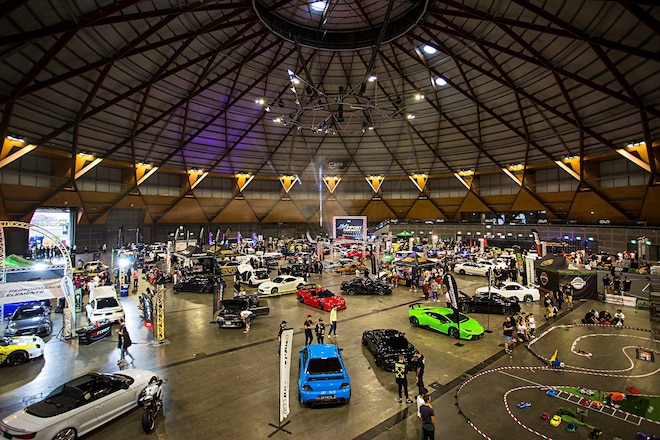 While I had my doubts about attending Hot Import Nights Australia, the folks at Colab Team have resurrected the name to create one of the most exciting car events to have ever taken place in the country. After wrapping up its third HIN Australia show, I can't help but think things will only get better and attract more people and higher caliber builds as they continue to refine logistics, entertainment and car quality. 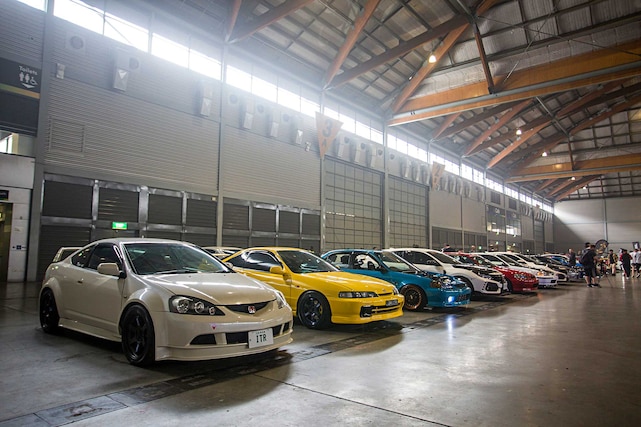 For myself, it was a pleasure to be a guest judge and to personally check out local project cars. It's not that easy taking a week off of work to travel halfway around the world to visit just one car show, but it was well worth it. There's a lot of positive, talented, and creative enthusiasts in Australia, and being able to award competitors with what Super Street feels are clean, tasteful and well-executed builds meant a lot to us. We look forward to seeing the scene in Australia grow and evolve and look forward to coming back next year (hopefully!).

Enjoy the rest of the gallery here, as well as parts 1, 2 and 3. Last but not least, I'll leave you with 10 random thoughts I had during HIN Australia:

1. Roll-in and roll-out is called bump-in and bump-out in Australia. 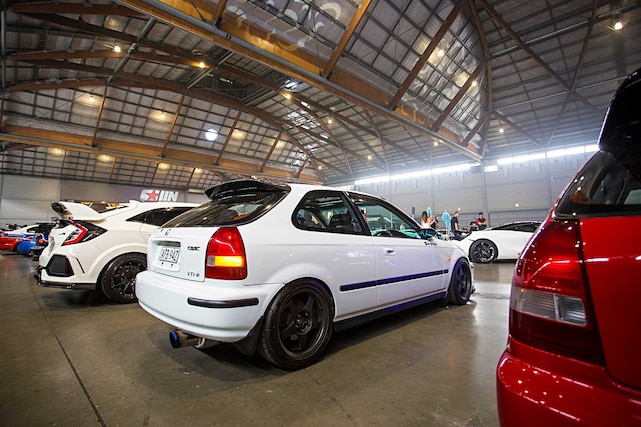 2. Custom number plates (aka license plates) are a big thing in Australia. There was even an award given to the wittiest plate!

3. During setup and teardown, if you're not wearing a bright orange vest, you're not allowed to remain in the venue. This is true even for media and show car owners! 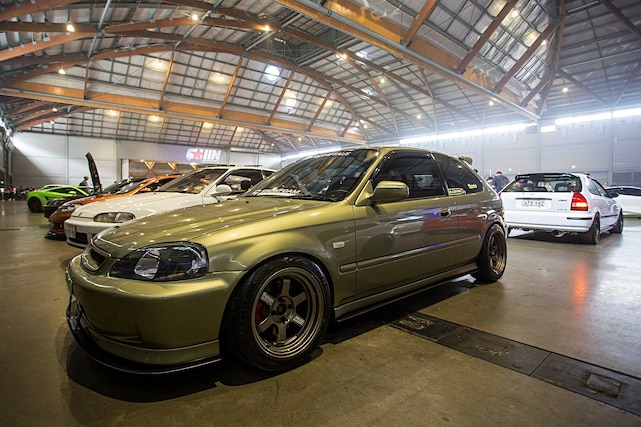 4. HIN Australia took place at Sydney Showground which was built for the 2000 Summer Olympics. The exact dome and halls HIN took place was home to the Olympics' handball finals and some preliminary basketball games. 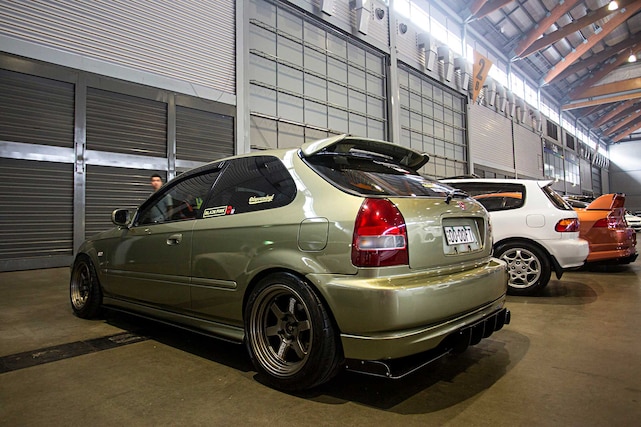 6. Toyota Australia brought out two new A90 Supras for people to sit in and check out. Australia will only be getting 300 total Supras for the first 12 months of sale, and I was told they're all basically spoken for.

7. Car unveils sound like a cool idea but don't always work at car shows, especially at the beginning of the show when the crowd hasn't arrived yet.

8. During the award ceremony, organizers worked extra hard to get a photo of the winning car on the big screen during every trophy presentation. A cool idea, but oh man, what a headache that was!

9. While this Hot Import Nights show featured a tad more ambient lighting than HIN shows of the past, it was still tough to take photos. Lights, please... 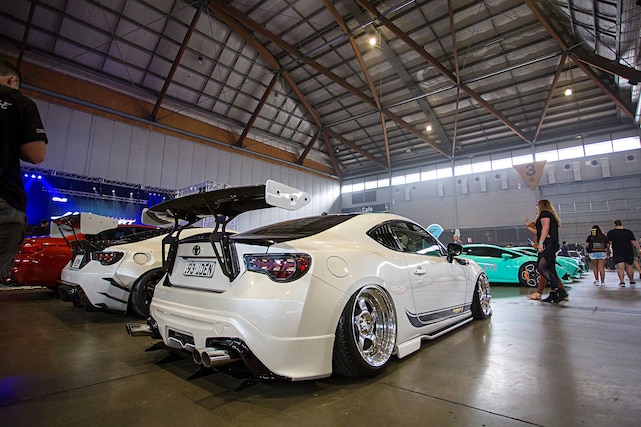 10. Would I come back? Most definitely! I still didn't get to eat a meat pie, do a Tim Tam Slam and have buttered toast with Vegemite.

Sick Nissan Silvias, Sunnys, & Others Set Upon 22nd Annual NISMO FESTIVAL at Fuji Speedway
For more than 2 decades the NISMO Festival has served as a gathering of Nissans that run the gamut from collector pieces to high-end, motorsport warriors and for 2019 the focus was on the 50th anniversary of the GT-R and Z-car
Rodrez – Feb 13, 2020

Drifting In A Rotary-Powered Nissan Sedan, Drag Racing In A V8 Civic and SR20 Dune Buggy!
Few events manage to pack in as much excitement and sensory overload as the UnderUp event in Thailand.
Rodrez – Feb 12, 2020