100 of the cleanest, fastest Supras and other similar makes in the NW region. 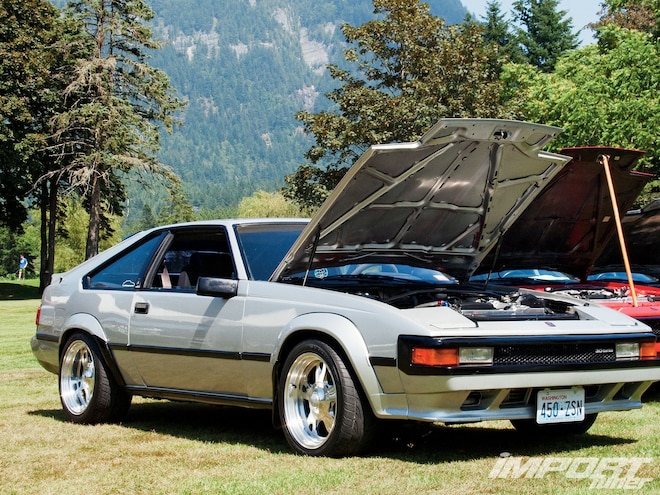 We're just going to go ahead and circle the northern part of the nation this month, moving onto coverage of the Pacific Northwest Supra Nationals, held in Vancouver, BC, after two years in the States. Coordinated by Duane Stephens, this year's event brought out about 100 of the cleanest, fastest Supras and other similar makes in the NW region. A three-day event, the Nationals began with drag racing at Mission Raceway (dominated by Force-Fed Performance's 8.71@162.02 MKIV), graduated to a dyno competition at Force-Fed Performance (who also won with 860 whp; a 702whp 2J-swapped pickup truck claimed Second), and finished with a show-n-shine competition-with a 120-mile cruise throughout scenic British Columbia in between. Erik Stenerud brings you the coverage this time around-we might attend in person just to, um . . . familiarize ourselves with the female talent (say hey, Shay!). www.pacnwsupranationals.com 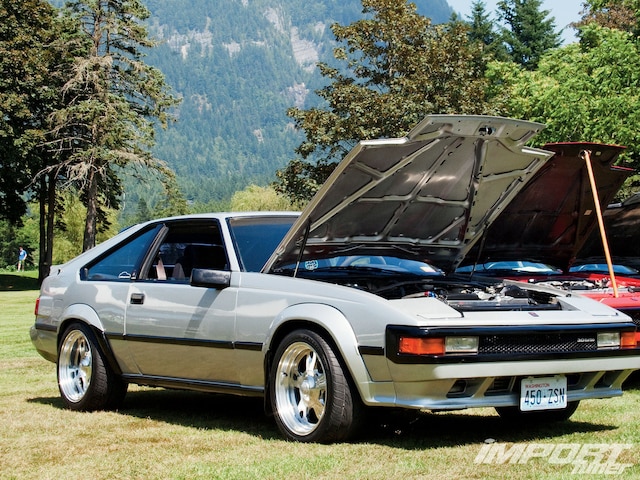