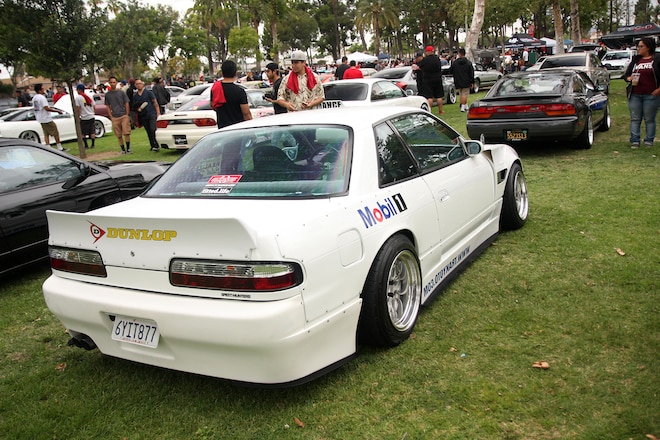 We’re still sifting through our photo haul from the fourth annual Nissan Jam, so consider this a tease of event coverage to come. For more, visit the Super Street Facebook page for video from the event’s roll in, and our sister pub Import Tuner has a walk through video on their Facebook. 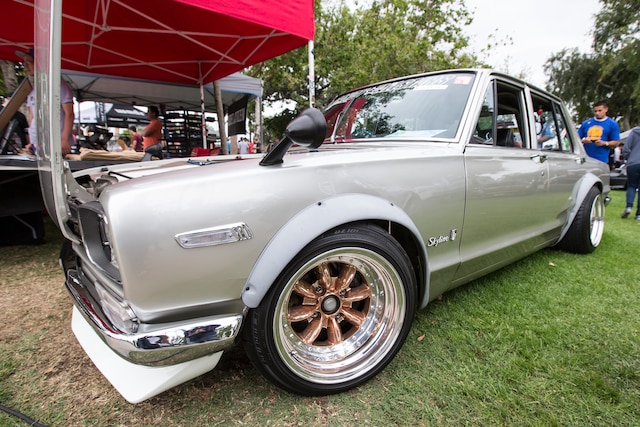 Michael Castillo has been building his four-door Skyline for several years now. It was even featured in the late Modified magazine in ’11. At Nissan Jam, we finally got a chance to see some of the new updates on the Hakosuka, which includes a full RB26DETT swap running on a Mircotech standalone ECU. We also noticed the new Works flares on the car as well as rebuilt 15x9.5-inch front, 15x11-inch rear Panasport wheels. 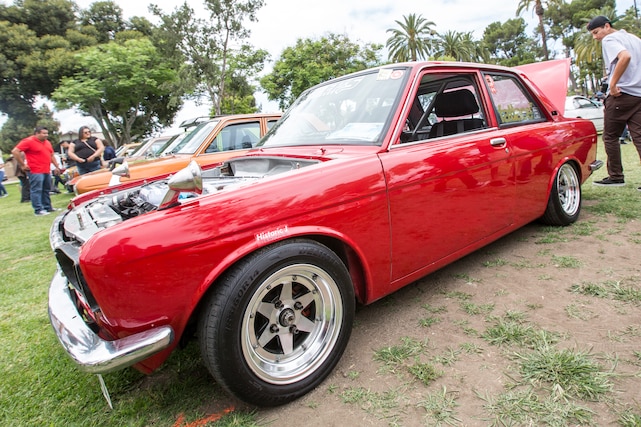 While still a work in progress, we were digging Raul Toledo’s 510. Lowered on K-Sport coilovers, the exterior is pretty clean, featuring a BRE lip, fender mirrors, and a BMW E30 spoiler. On all corners were SSR MKIII wheels, while under the hood he swapped in an SR20DET. 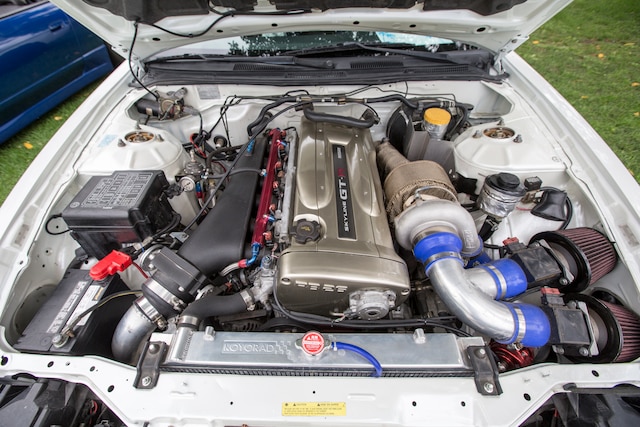 What looks like a clean white S14 on the outside is actually a beast you don’t want to mess with. Torres revealed at Nissan Jam his powerful secret under the hood – an RB26DETT with TOMEI cams, RC Turbo throttle body and intake manifold, TiAL wastegate, and a Precision Gen 26266 turbo. 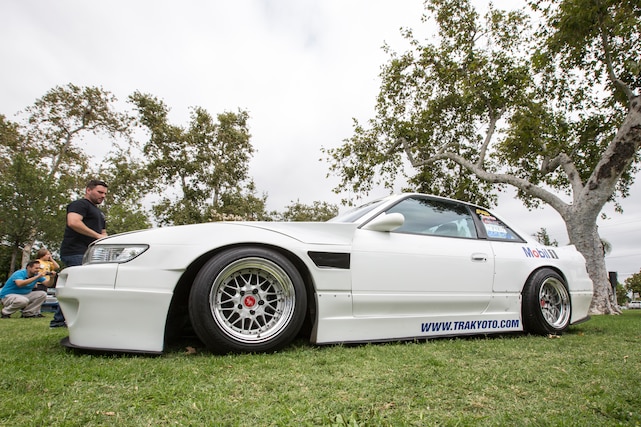 From afar it looks like this S13 could be something you’d see straight outta Japan. Victor Orosco pays tribute to Kei Miura of TRA Kyoto with an original 6666 Customs widebody kit on his clean 240SX. 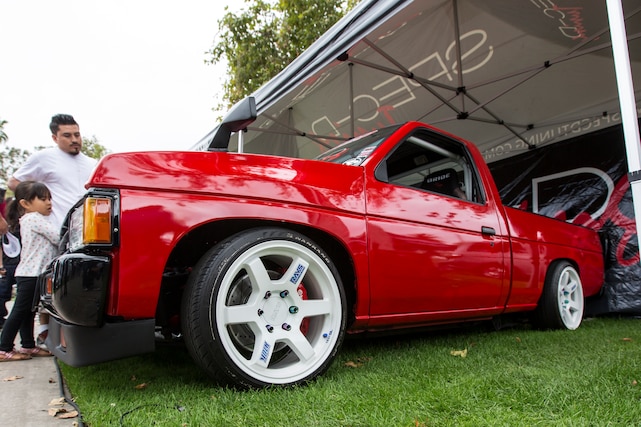 One of the wilder builds from Nissan Jam belonged to Luis Chavez and his badass D21 pickup. Nicknamed “LA SR20,” under the hood is without a doubt an SR20DET swap done by TEPA Swaps. The truck also features a custom rollcage, Bride interior, carbon-fiber details, fuel cell, and nitrous. 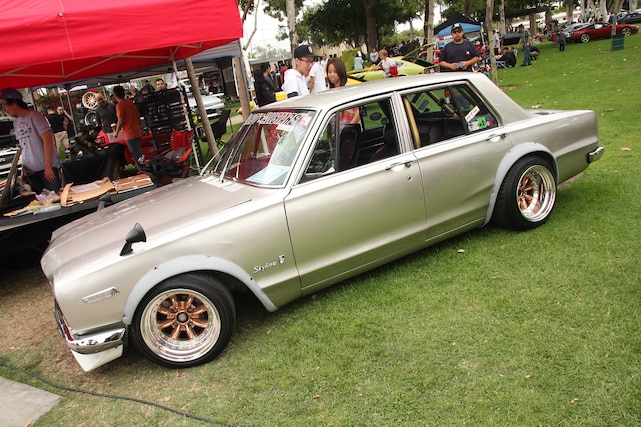