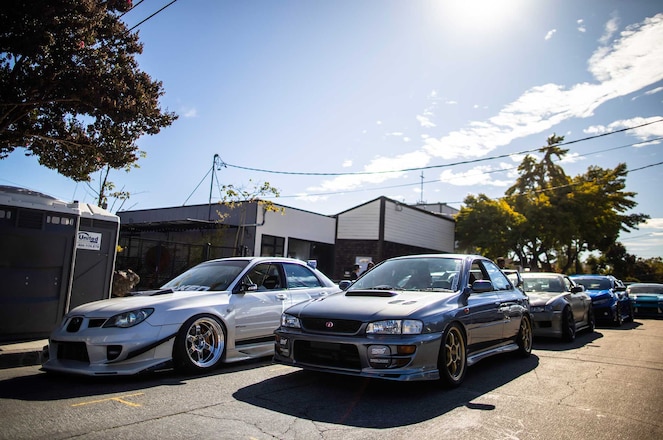 Shukai wasn't supposed to happen this year. In 2018, there were rumors floating about that the sixth iteration was to be the last one. Rioting ensued and it actually made national news! Well, not really, but you get the picture. Though this event may not have the glamour and buzz of a Wekfest or Tuner Evolution show, Shukai is one of the industry's most valuable events. There are no burnouts, no drama, just a family-friendly gathering giving the NorCal car community, and beyond, a good name. 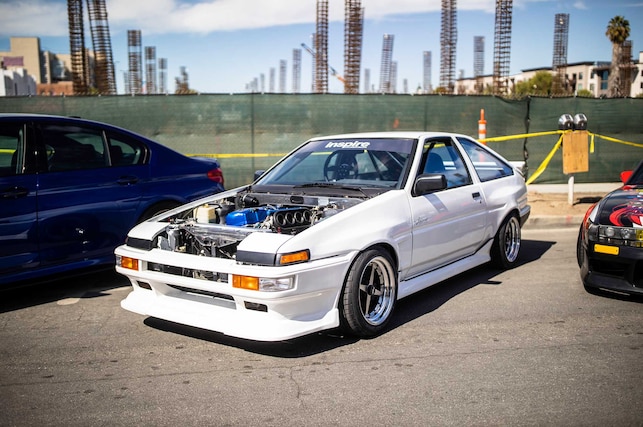 Cary Inayoshi of Wheels N Meals and My Nguyen of Headliners started Shukai in 2013. An event that takes place on the streets of Japantown, it's one of those shows that, when you go to it, seems as though it was created by happenstance. A wide variety of cars lining the shut-down streets of San Jose's Japan district is like a reverse parade with the cars watching the people.

If Shukai seemed a little smaller this year, that's because it was. Due to construction, a quarter of the parking space was lost, forcing the selection to become a lot tougher. Strolling through one of the three registered Japantowns in the states, the genre clashes were almost blinding. Turn one way and you'd catch a glimpse of a mini-truck with its bed on hydraulics and a Samurai with the same suspension right next to it. Turn the other way and you might see a pink lowrider and Radical in the same vicinity as a fire-spitting McLaren. 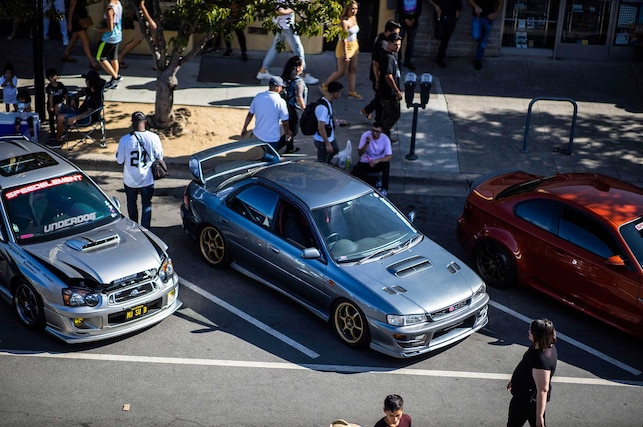 As event organizers like Cary know, shutting down a major city block isn't easy, nor is it cheap. Thankfully, Hukilau, a Hawaiian restaurant, stepped up to sponsor the event. It was a stroke of luck that allowed Shukai to live to its seventh year, so luck became the unintentional theme of the event.

Each year, the organizers of Shukai try to teach people something about Japanese culture related to that year's theme. This year, luck was characterized by Maneki Neko, a Japanese charm for good luck. It was featured on the trophies making them by far the cutest awards to be given out at a car show. Also known as the "beckoning cat," it did its job bringing in the good luck. 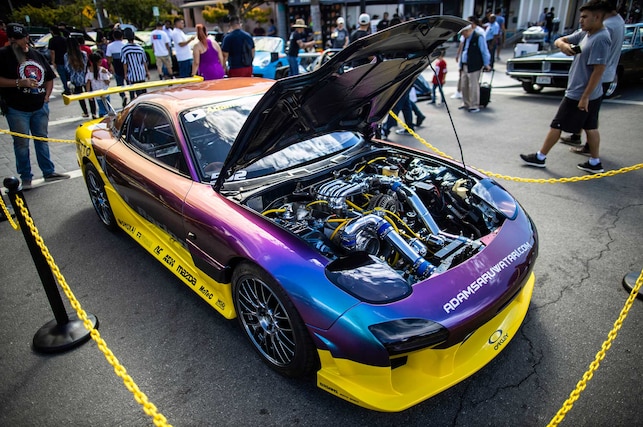 To top it all off, "7," Adam Saruwatari's RX-7 race car, was featured as well. A pearlescent purple paint job with a bright yellow bottom half -iconic to the older crowd that was around during the Battle of the Imports heyday- stood out against the black pavement. Even though it was fenced off, it didn't slip anyone's eye. Shukai may have gotten close to seeing its last show, but this year proved this celebration of good vibes, and even better cars, is worth holding on to.