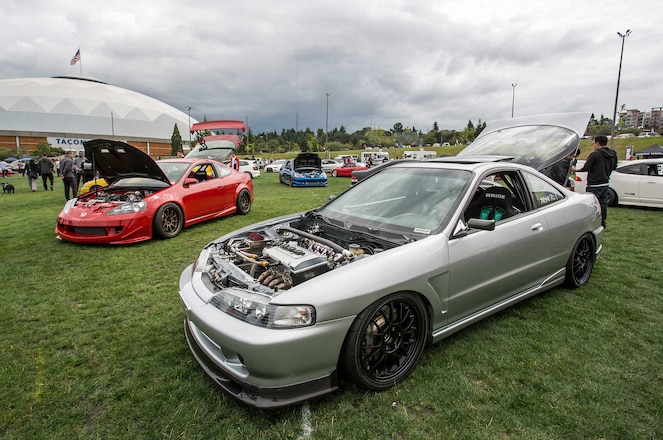 I've worn many hats at car shows over the last twenty years, from being a competitor, judge, spectator, volunteer and, of course, photographer. Just like reading car magazines in the late '90s and early '00s, I wouldn't be here today without attending and being a part of so many fun and memorable events. So, when the idea of throwing a standalone car show came up with my good friend RJ DeVera of Meguiar's, while I haven't exactly done it before, it's been one of my goals to take what I've learned and contribute something back to the local car community - especially the community in which I grew up in. 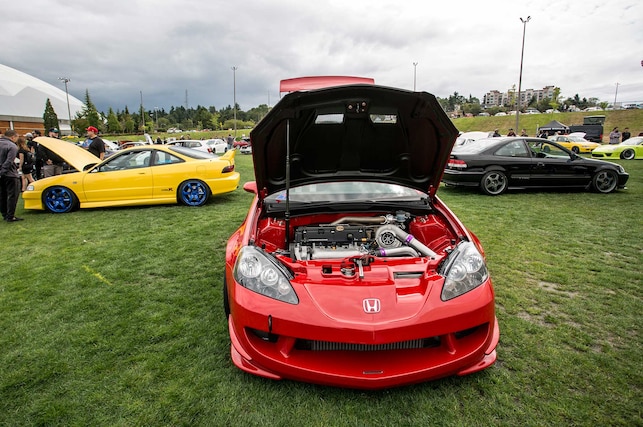 So, last Sunday, with a ton of support from my family, friends, and readers, the first organized Super Street-exclusive car show went off with a bang at the LeMay-America's Car Museum in Tacoma, Washington, and the results couldn't have been any better.

So, how did the idea start? Super Street at LeMay stems from our SEMA Ultimate Award with Meguiar's which was established in 2015. The award is geared toward recognizing the builders that are often neglected at Las Vegas' mega tradeshow, where there are plenty of trophies given to domestics and hot rods, but nothing that spoke to the vehicles you and I cared about. So, RJ and I created the Super Street SEMA Ultimate Award as a way to honor our scene's unsung heroes. Instead of judging cars traditionally using a scorecard, we acknowledge the builds with a high level of execution, great attention to detail and tasteful tuning philosophy. Since 2019 marked the fifth anniversary of our SEMA Ultimate Award, we decided to do something outside of the industry-only show to recognize the cars that might not have the means to bring their cars to SEMA. And since I've been dying to do something in my hometown, it only made sense to create Super Street at LeMay with the Ultimate 12 Awards presented by Meguiar's. 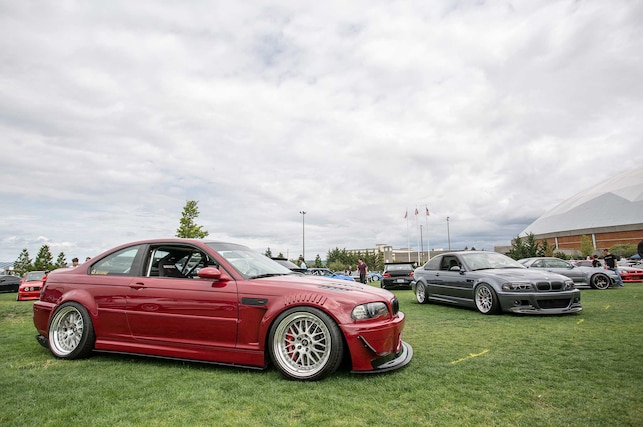 In March I was put in touch with the LeMay-America's Car Museum through my friend Ryan Lee. LeMay is like the Petersen museum of the Northwest with four levels of vintage to custom cars and features a large grass field specifically designed for outdoor shows. It just so happened they were already planning to host Akira Nakai for the fifth RWB Porsche build in Seattle. Like a lightbulb over our heads, it just made sense to plan both events on the same weekend.

After going to a couple hundred events in my career, I knew exactly what I didn't want: expensive fees, long waits, drawn-out hours, bad parking spots, etc. So, I made a point to address all of those concerns. Come Sunday morning, every car and truck had plenty of room, so you could walk around and admire them. The show went on for a manageable four hours so people still had half of their Sunday to rest or do whatever. General admission remained free, so anyone was able to check it out and your wallet didn't feel guilty for bringing your family or girlfriend. 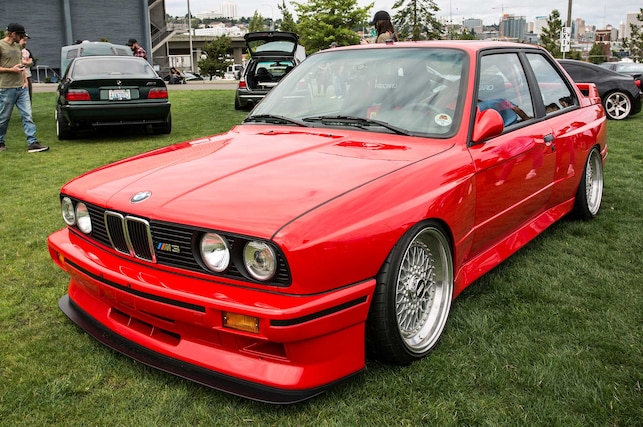 There were so many great things I'd like to point out from the show that I'll go into more detail in part two of our coverage once our super talented photographer, Renz Dimaandel is finished editing his photos (it was also his first trip to Seattle!). But for now, enjoy these photos that I snapped. My only regret from the show is that I didn't take more!

Last but not least, I'd just like to take a minute to thank some very important people that helped make this show possible: