Rounding up in photos some of our fave iconic sports cars 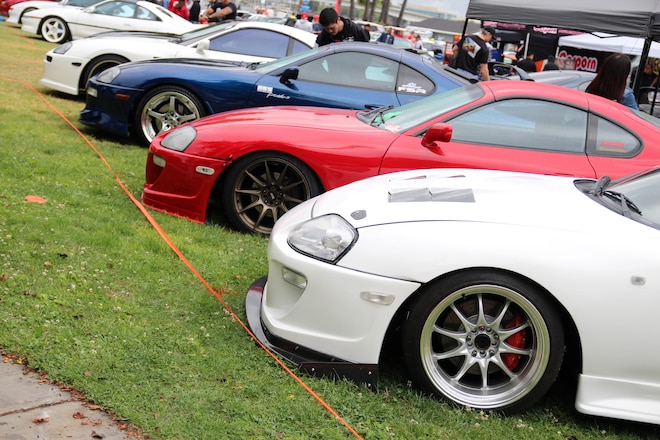 If you go to ToyotaFest, you should expect to see some of the most unforgettable examples of Toyota’s finest, and if we’re being totally honest very few vehicles match up in physique or potency to the almighty Supra. It’s is one of those platforms enthusiasts can't seem to get enough of, regardless of what normally floats their boat. It is an archetypal example of the pure long-nosed athletic coupe, flossing timeless, sexy lines, and motors with enough grunt to finish what they start, as well as enough tuning flexibility to get pushed to extremes without skipping a beat. It's a 1990s-era Japanese sports car that deserves to be among the pantheon of benchmark high-performance machines, upon which all others should be measured against. 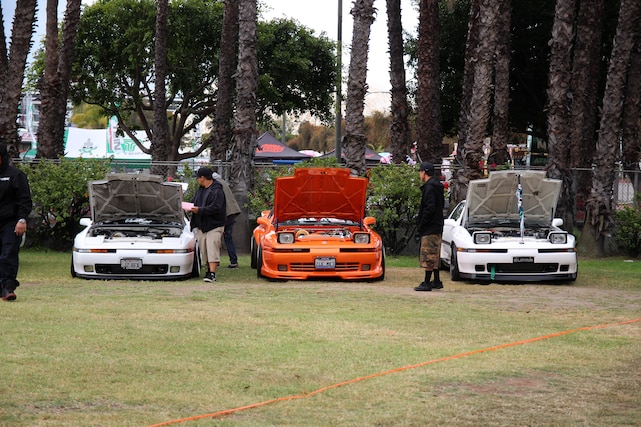 We heard there were somewhere in the vicinity of 20-plus Supra at ToyotaFest 2016, including many Mark 3 (1986-93, JZA70 in chassis speak) and 4 (1993-2002, JZA80) that stopped us in our tracks. There was Joe Recinos’ 1995 right-hand drive whip, which we’ll spotlight on the website shortly. We also came across Jordan and Les Cohen’s stunning JZA80, which we featured previously, as well as Aaron Kahn’s white 1993 stallion, Kahn one half of Driftmotion, which has been instrumental in putting together RAD Dan Burkett’s Formula DRIFT Supra. 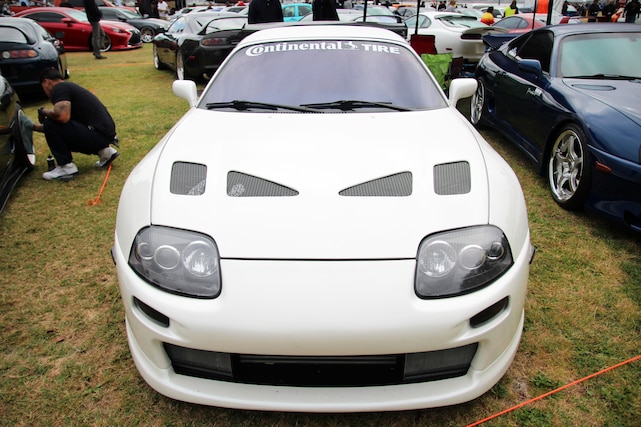 There were several others, too, which we’ve included in our photo gallery. Dig in and get your Supra fill, then be on the lookout for more from ToyotaFest 2016! 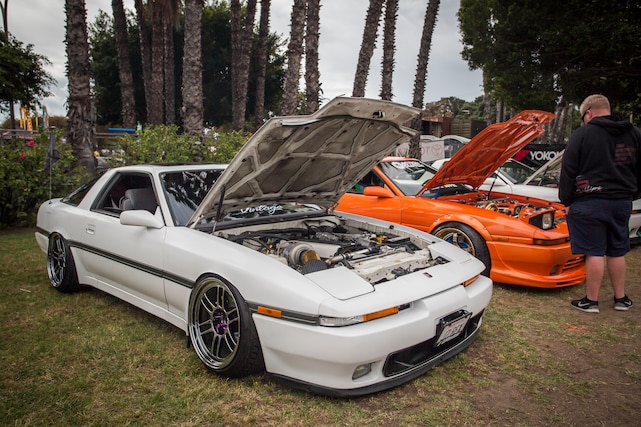 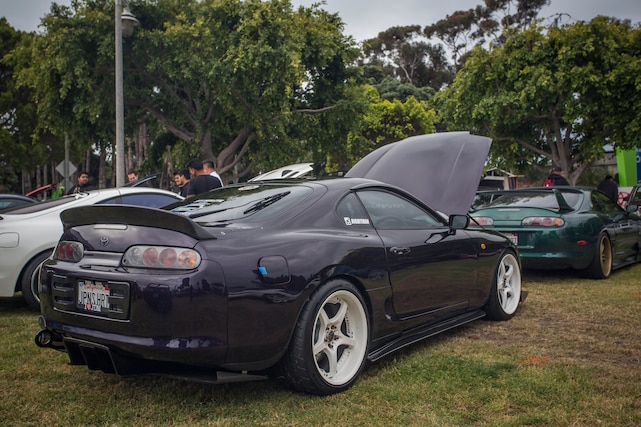