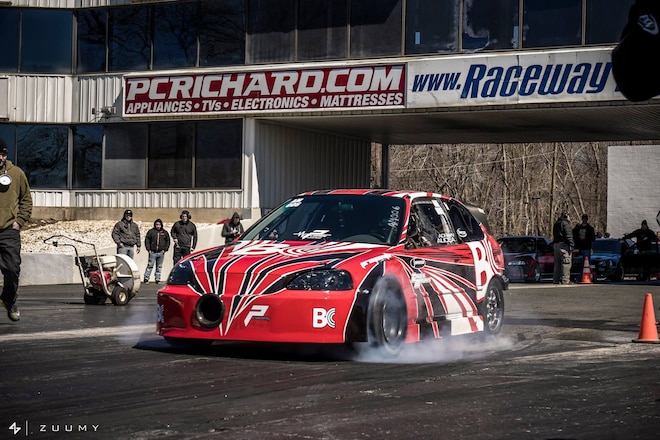 When a major event like Honda Day is set to take place, you can bet it’s a rain or shine affair. Unfortunately for organizer Javier Ortega and the OGS1320 production crew, the weather decided that day one of the massive two-day Honda celebration would be cancelled due to a forecast anticipating rain, snow and 40-plus mph winds. Given that half of the event was essentially eliminated, you might think it would cost the organizers a large percentage of attendees, but as they’ve shown in the past, HDay fans are resilient and die-hard.

Mother Nature gave the green light for Sunday and over 250 racers made their way to the drag strip for competition, while almost 1,000 cars lined the Honda display lot. The expected influx of Civics and Integras were to be expected, but like previous HDay shows a good variety of other models made their way through long lines that began well before the sun came up in order to take part in the event. Accords, Preludes, TLs and other assorted chassis, including a healthy number of unique CRV builds, crowded Raceway Park and in record numbers. 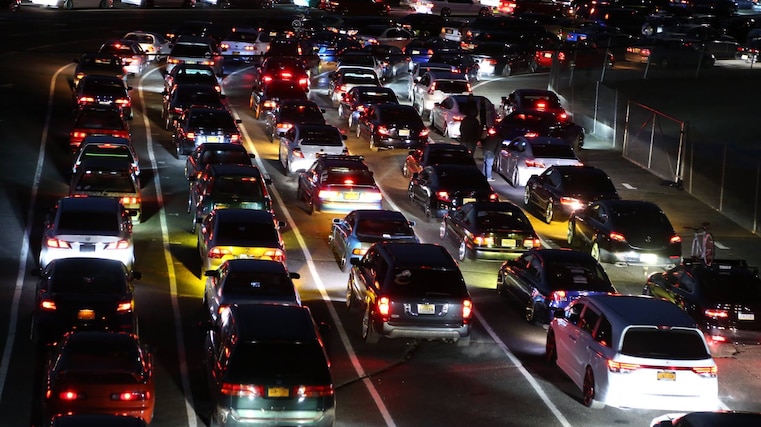 One of the things that separates HDay from other races and car shows is the free car that that OGS gives away at each event. This time around, the raffle vehicle was an EJ coupe with a DC2 front-end conversion, Volk Racing TE37V wheels, and a J-series swap! Aftermarket performance and aesthetic parts peppered the re-sprayed Civic both inside and out. At the end of the day, the winner was announced, and as it turns out, was a fan from New Mexico who made the trek to the massive gathering.

With an overall attendance of 15,000 fans, even after the loss of Saturday’s portion of the event, it’s obvious that the HDay train isn’t slowing down one bit. Fans now more than ever are champing at the bit for the next one and Ortega’s OGS1320 group has already set their sights on the weekend of June 11 and 12 at zMax Dragway in North Carolina for the next gathering.

Here are a few builds that we took notice of in the images provided by ZUUMY and Dream Movement Photography: 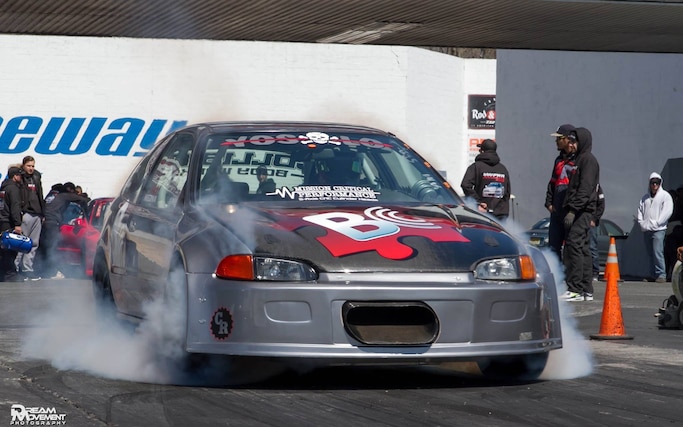 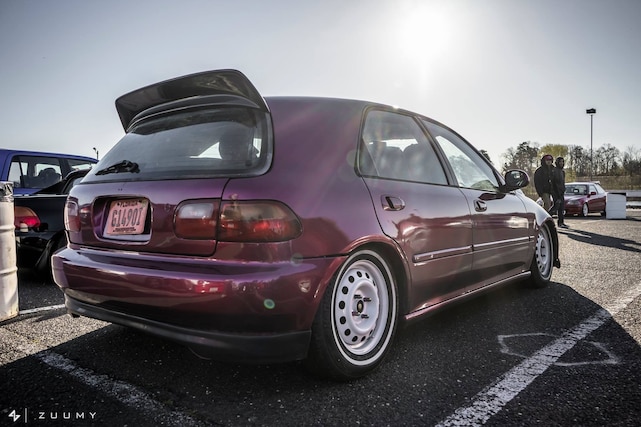 Photo 16/104   |   We can honestly say we’ve seen it all now. 5th gen Civic sedan with a hatchback of the same generation grafted to the rear. Very European… 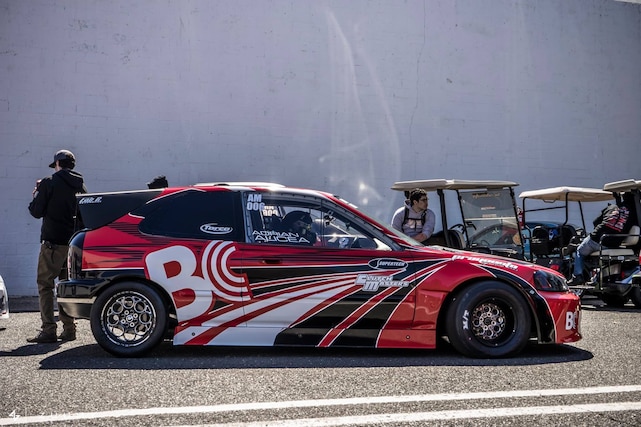 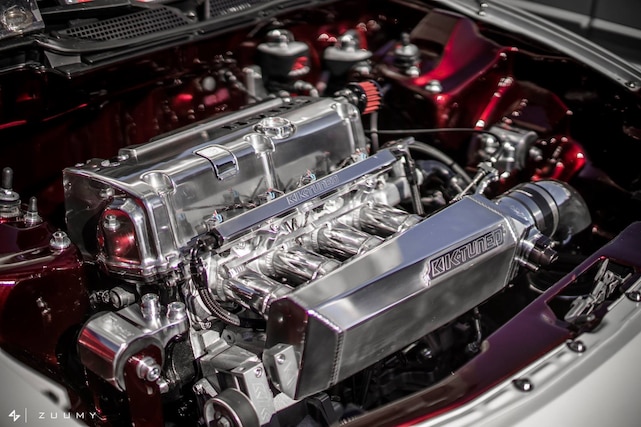 Photo 30/104   |   This K-powered Integra was armed to the teeth with K-Tuned goods, including their new intake manifold. 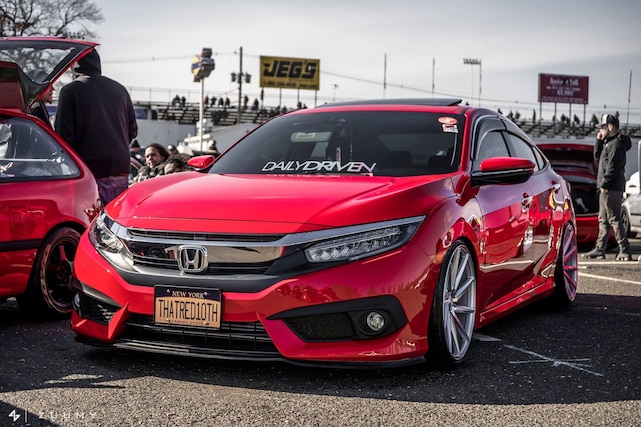 Photo 37/104   |   The latest Civic sedan was met with mixed emotions, but if you’re on the fence, this red version might help ease your decision. 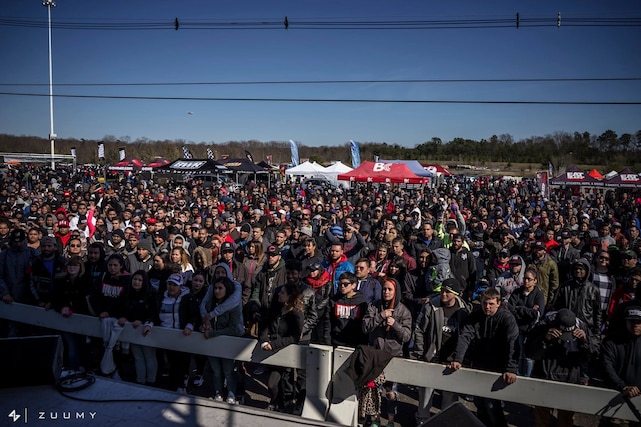 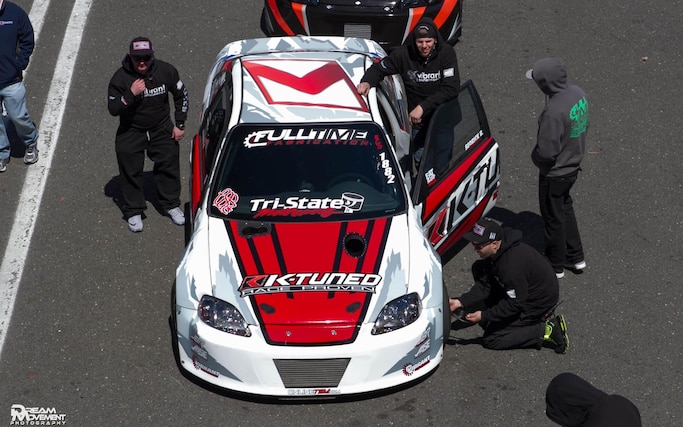 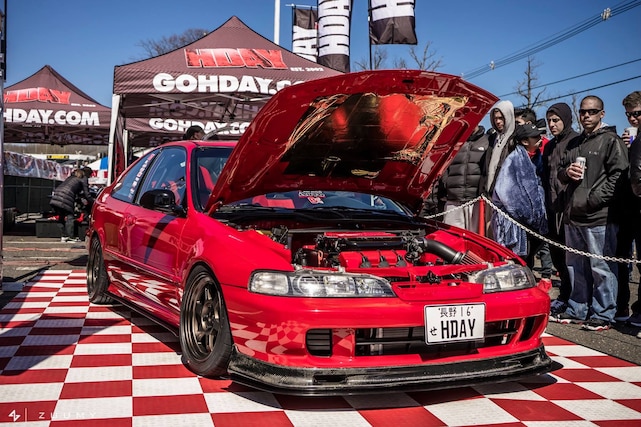 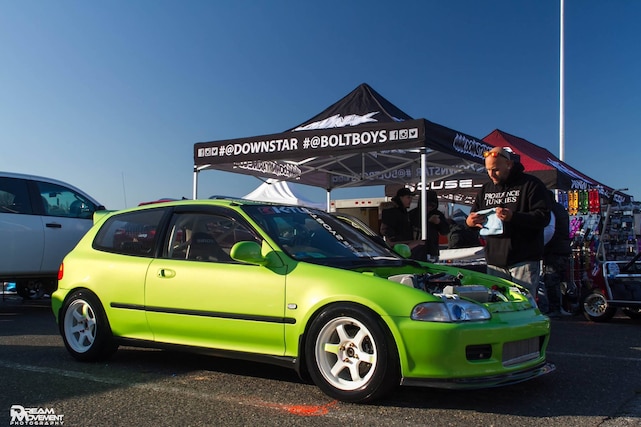 Photo 65/104   |   Though he resides in Southern California, you can find Frank Garcia’s Downstar booth at events all over the U.S. and he’s become a staple at HDay 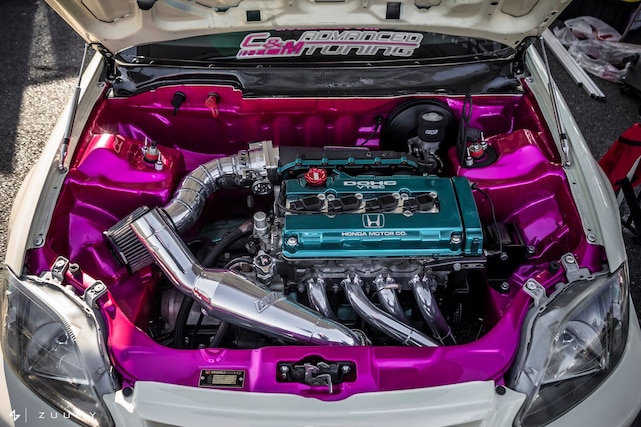 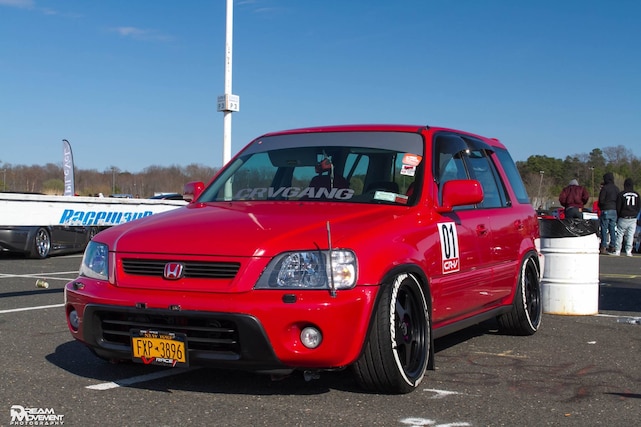 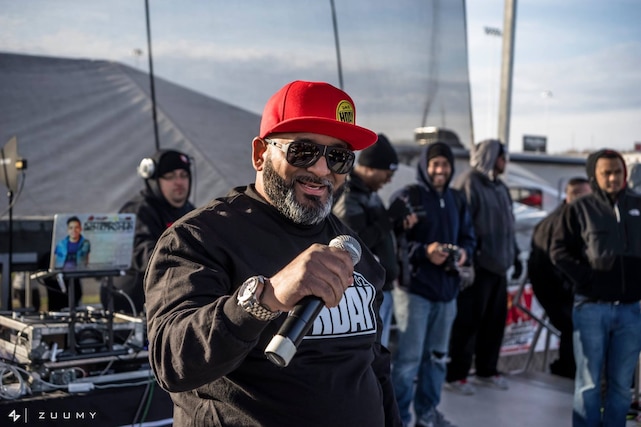 Photo 86/104   |   The brainchild of this man, Javier Ortega; HDay has seen monumental growth over the years and only seems to increase in popularity.
SHARE ARTICLE
Honda Tuning

Honda Tuning
When The Rodeo Came To Town - Remembering The Gymkhana Grid Ken Block Invitational
It was supposed to be the next big thing. In 2010, gymkhana seemed poised to be the next motorsport to sweep driving enthusiasts and car fans in general off their feet—or at least pique their curiosity
Bob Hernandez – Aug 10, 2020

Honda Tuning
HT Throwback: Nisei Car Show 2011
For years the Nisei car show has served as one of the most highly anticipated events of the year in SoCal, bringing out debut builds, major overhauls and plenty of surprises
Rodrez – Jul 30, 2020

Honda Tuning
From the Sublime to the Ridiculous - Looking Back at 24 Years of ToyotaFest
We're always bummed when a show as uniquely rich and satisfying as ToyotaFest gets cancelled, but at least we still have our years of coverage to look back on to keep the fires alive until next time
Bob Hernandez – Jul 6, 2020