The cars you love from the golden era 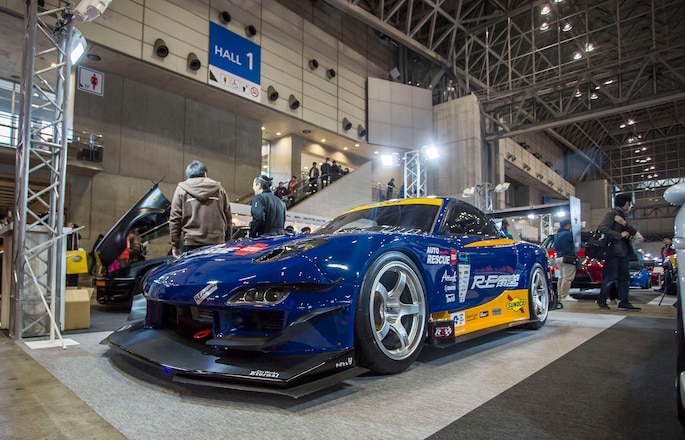 1990s nostalgia couldn’t be any stronger over the last few years. Millennials and more will probably agree the era was probably the last great decade for the automotive industry in Japan. Spend any amount of time walking the show floors of Tokyo Auto Salon (TAS) at the Makuhari Messe in Chiba, Japan, and you’re bound to find the good stuff. And by good stuff, we’re talking about those sexy ‘90s JDM supercars. You know, the Mazda RX-7, Toyota Supra, Honda NSX, and of course Nissan Skyline.

Admittedly, one of the greatest things about cars for nerds like us is they can serve as a hot-tub time machine, taking us back to familiarity and the comforts of the past with just a fleeting glance. The gallery below reminds us of a time when carmakers were hell-bent on trying to one-up each other’s performance platforms, which resulted in a glorious lineup of cars. It’s now ’17 and we all still fancy a good ‘90s hero. If you don’t gravitate toward these cars, well, there must be something wrong with you. 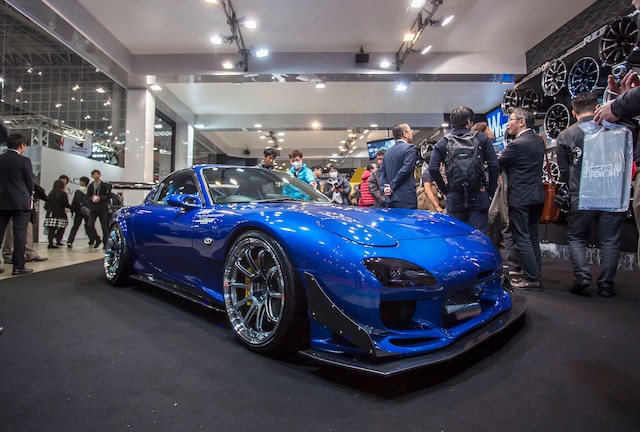 Photo 2/37   |   The FD chassis never really went away; it’s been a staple ever since its introduction in the ‘90s. However, at this year’s TAS it was a virtual RX-7 explosion, with high-level versions at every turn, including this one.

At TAS this year we ran across the usual suspects, such as Kei Miura of the Rocket Bunny and Pandem empire, Smokey Nagata of Top Secret, and Isami Amemiya of RE Amemiya. However, there are also a number of small garages that aren’t so Internet popular just yet building amazing cars as well. There’s a small exhibition room that sits across from the main halls of the convention that has classic Option magazine cars, and it’s pretty sublime.

Sure, there’s always plenty to see at Tokyo Auto Salon, but it’s the ‘90s generation that still – and always – has a place in our hearts. 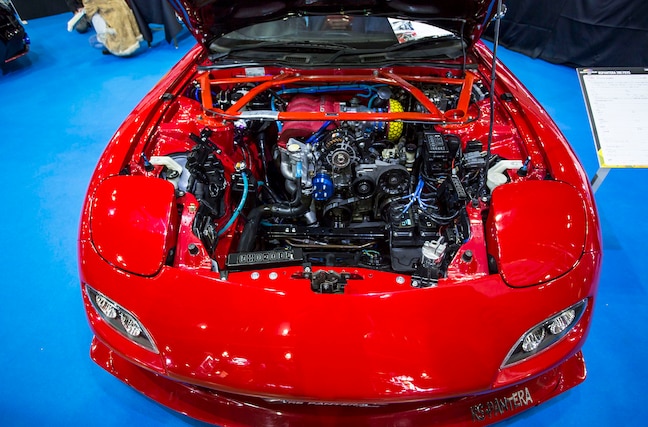 Photo 3/37   |   And contrary to popular belief, not every RX-7 has been fitted with American muscle under its hood. 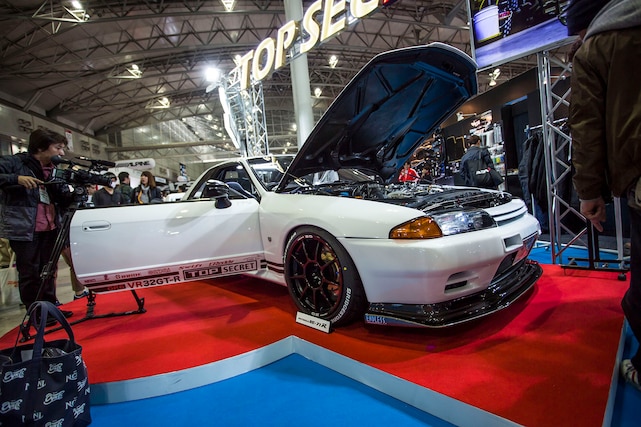 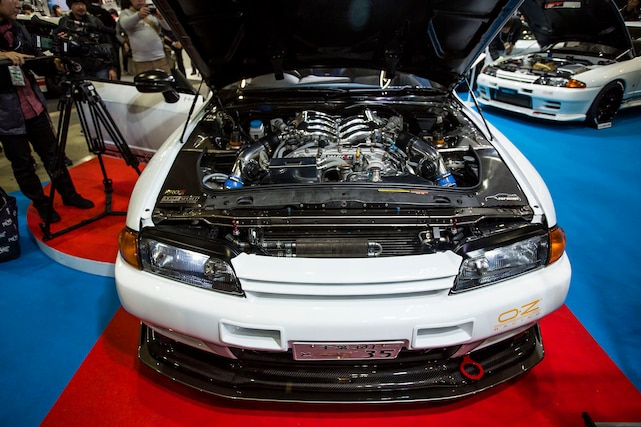 Photo 5/37   |   Top Secret is always up to something sinister – like this VR38DETT-powered R32 Skyline, for example. 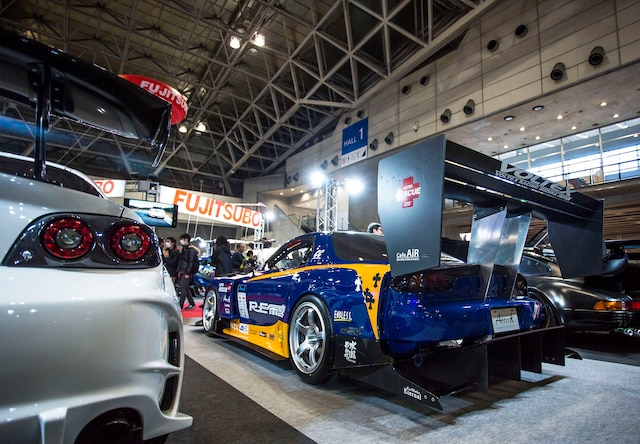 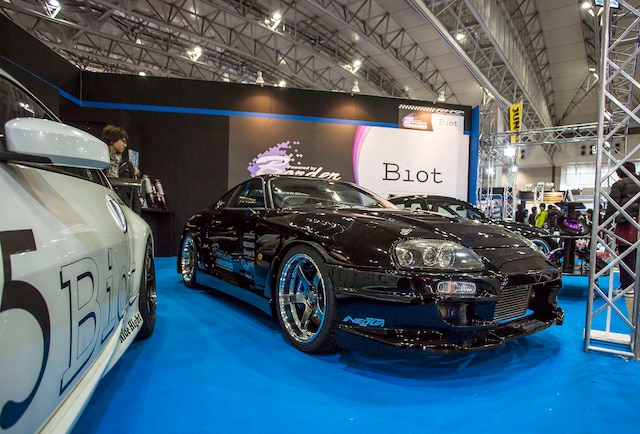 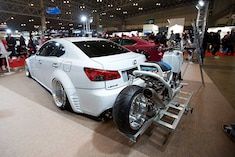