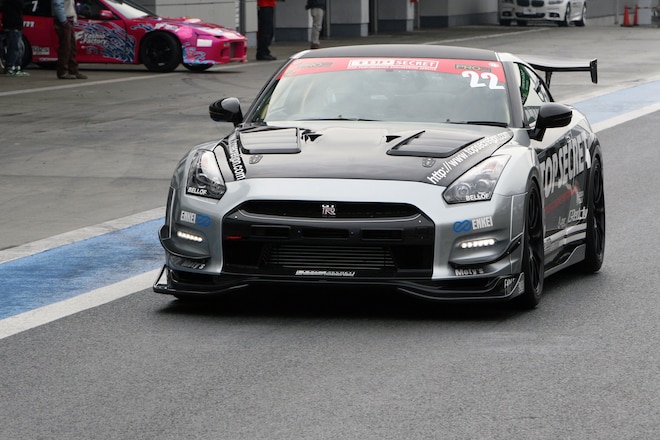 HKS Japan treated their Pro Dealers and die-hard fans to a day filled with every conceivable motorsports imaginable at this year's 2014 HKS Premium Day, held at Fuji International Speedway in Shizuoka Japan. From Time Attack to drifting seminars, the event offered spectators plenty of things to do and see. While the event showcases a plethora of tarmac racing, its main purpose is to celebrate HKS and a glimpse into their latest and greatest products as well as prototype technology soon to be released. 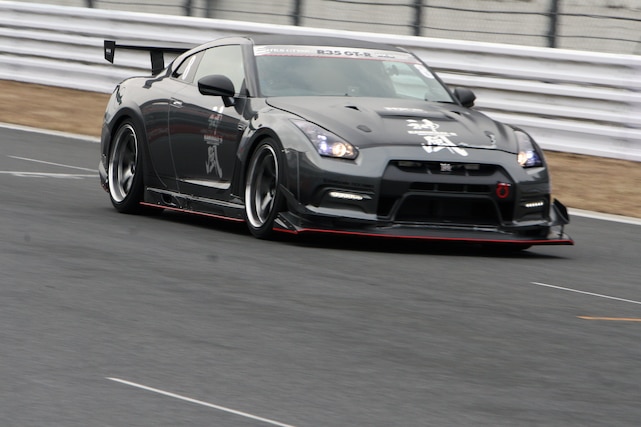 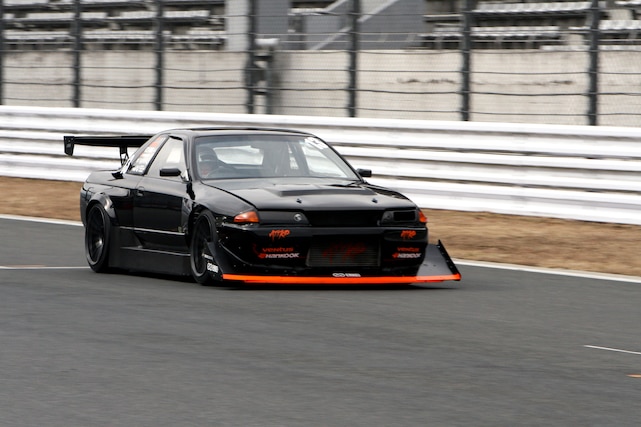 Among the participants running in the Option Time Attack event and Super Lap was a large number of GT-R’s ranging from the older Skyline R32’s to the newer R35’s. The host of the event HKS unveiled their R35 GT 1000+ to attack the Fuji track under the professional driving of Taniguchi “NOB” Nobuteru. Developed to deliver over 1000 whp, the GT 1000+ was able to smash the official Fuji Time Attack course record that coincidently Taniguchi and HKS held the previous year. Dont forget to check out more of our HKS Premium Day coverage where we go over more makes and models from this epic day at Fuji Speedway. 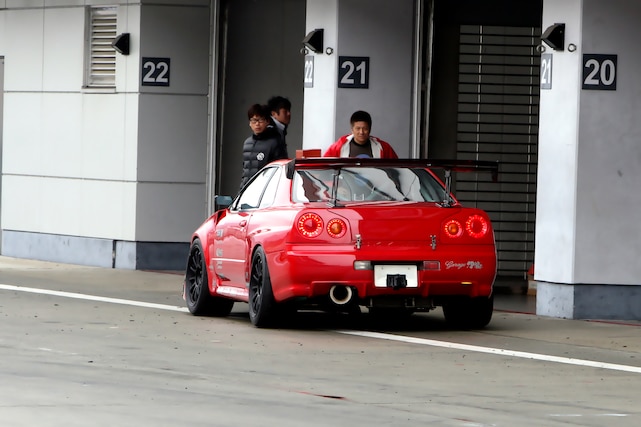 For now, feel free to enjoy all the Nissan GT-R greatness. Which GT-R was your favorite? 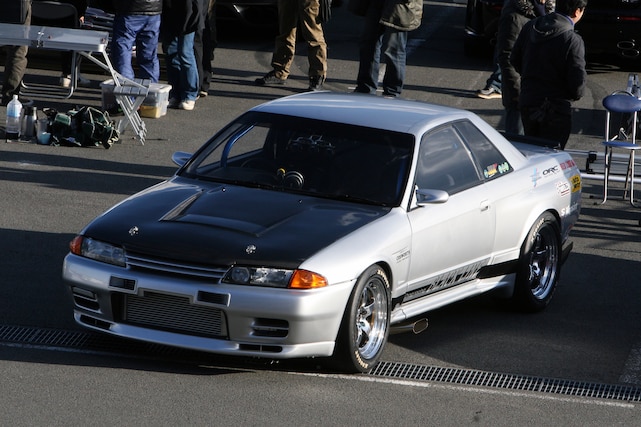 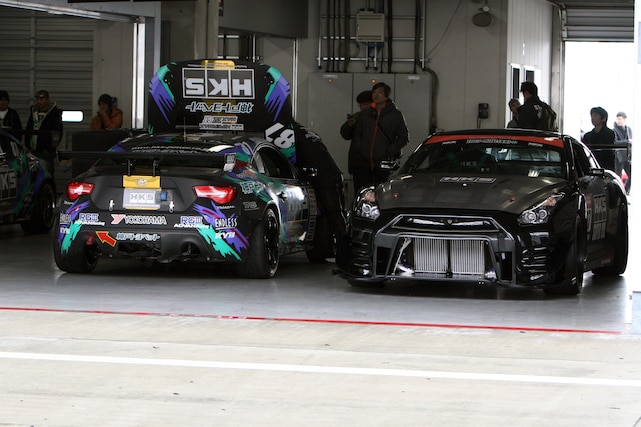 Import Tuner
Pasadena, Calif. Overrun with a Variety of JDM & USDM Honda Builds
Almost a year after the lockdowns began, the natives are beyond restless and car enthusiasts, like the Honda fanatics that attended the Old School Honda Meet on February 21st, might be the most eager to hit the road. With seven SoCal events (that we know of) all happening on that particular day, local streets and
Rodrez – Feb 23, 2021